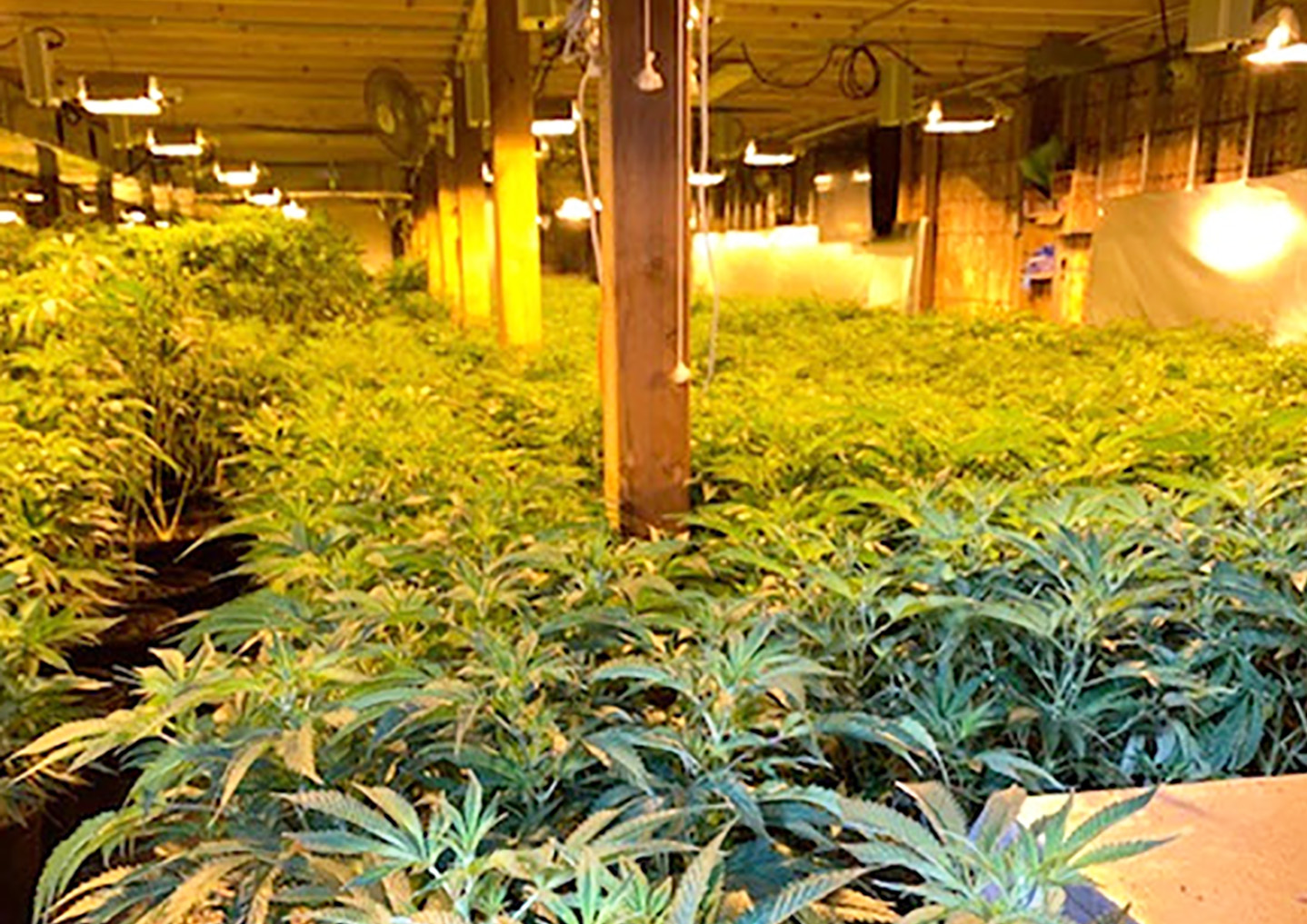 Police seized over $4.5 million in marijuana from a commercial building on Glengary Crescent in Fergus on June 24.

FERGUS – A large drug bust here has resulted in the seizure of over $4.5 million in marijuana.

Wellington County OPP officials say members of its street crime unit executed a search warrant on June 24 at a commercial property on Glengary Crescent in Fergus.

Together they seized “over 4,300 plants worth approximately $4.3 million as well as $250,000 worth of processed cannabis” and “a large quantity of Canadian currency,” police stated in a press release.

“The County of Wellington Roads Department assisted OPP with the disposable of the cannabis while the Electrical Safety Authority and Centre Wellington Fire and Rescue conducted their own independent investigations.”

Wei Chen, 40, of Aurora, and Zhong Xiang Chen, 30, of Gwillimbury, were charged with harvesting cannabis outside their dwelling and possession of cannabis for the purpose of selling.

They are to appear in Guelph court on July 27. 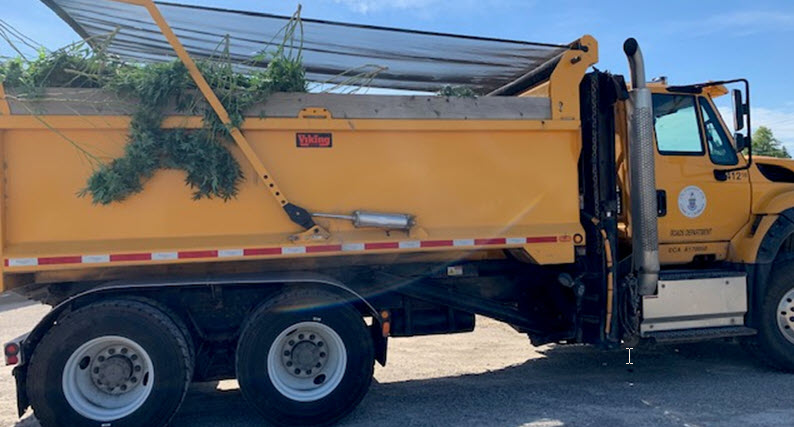 County trucks were used to transport marijuana plants from the site. Submitted photos