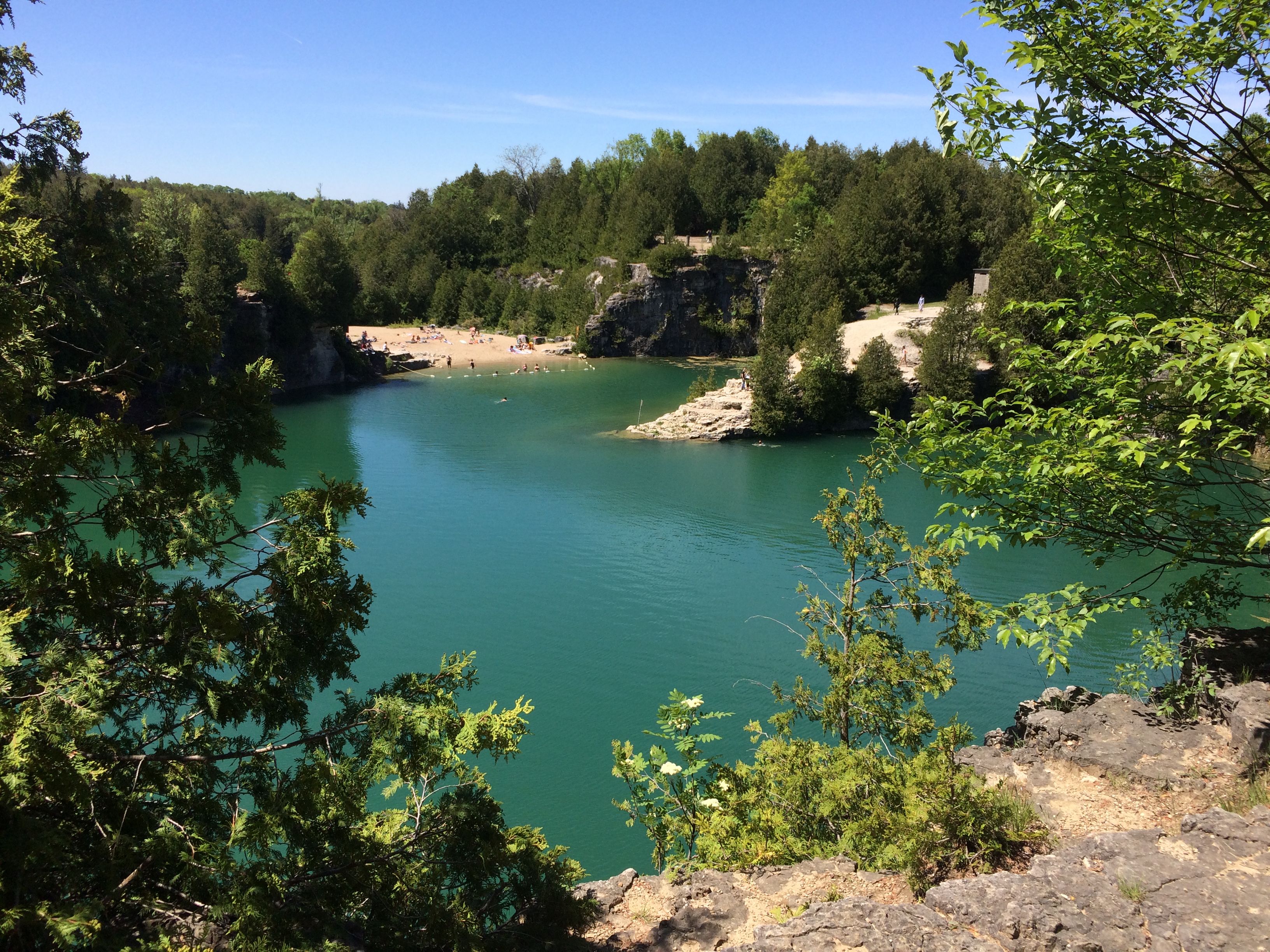 ELORA – Police have now identified the man who drowned in the Elora Quarry.

On May 18 Wellington County OPP stated John Daniel Howell, 20, of Amherstburg, died the previous day at the quarry.

His body was recovered by the OPP Underwater Search and Recovery Unit (USRU).

On May 17 at about 3:45pm emergency crews responded to the quarry on Wellington Road 18.

“It was reported that a 20-year-old male was swimming and went under the water but failed to resurface,” stated the OPP.

That’s when the USRU was called in.

Police continue to investigate the incident.

The quarry, owned by the Grand River Conservation Authority, is currently closed to the public.