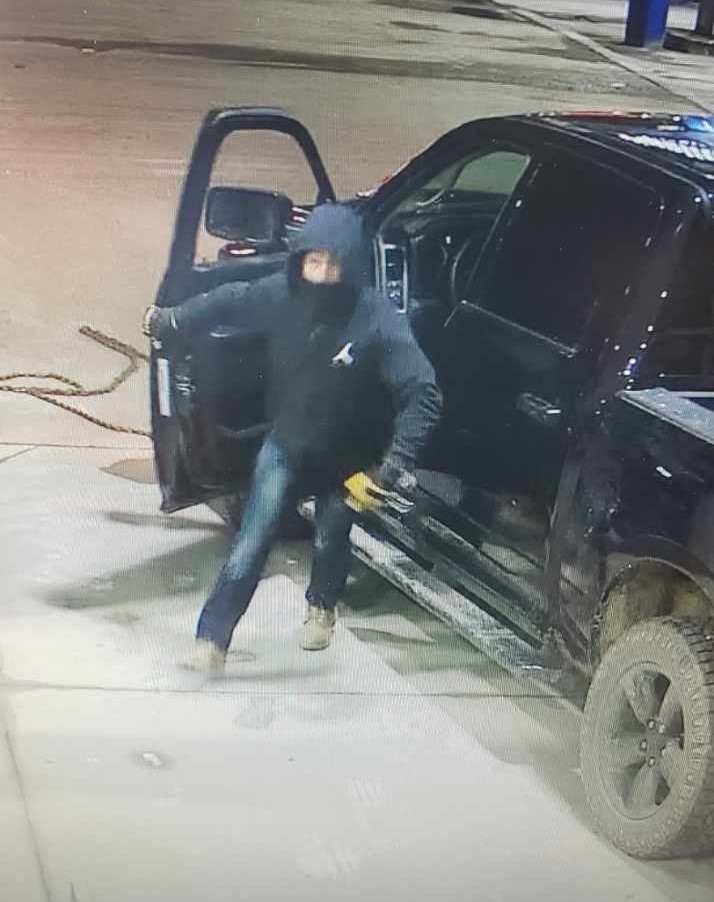 PUSLINCH – Police are looking for help to identify two people responsible for stealing an ATM from a gas station here.

On May 16 at about 4:30am Wellington County OPP responded to a break-in at the gas bar, located on Brock Road South, just north of Highway 401 and south of Aberfoyle, in Puslinch Township.

Police say two suspects “smashed the front glass doors of a gas bar and stole an … (ATM) from within.” 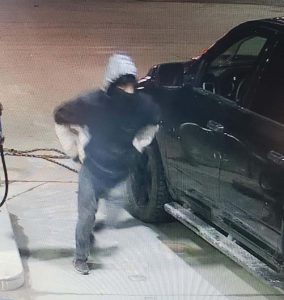 “Surveillance has captured the image of two suspects who appear to have been concealing their identities,” police stated in a press release.

The damage estimate and amount of cash taken have “not been estimated at this time,” police say.

Police are asking anyone in the area at the time of the crime to contact the Wellington County OPP at 1-888-310-1122.