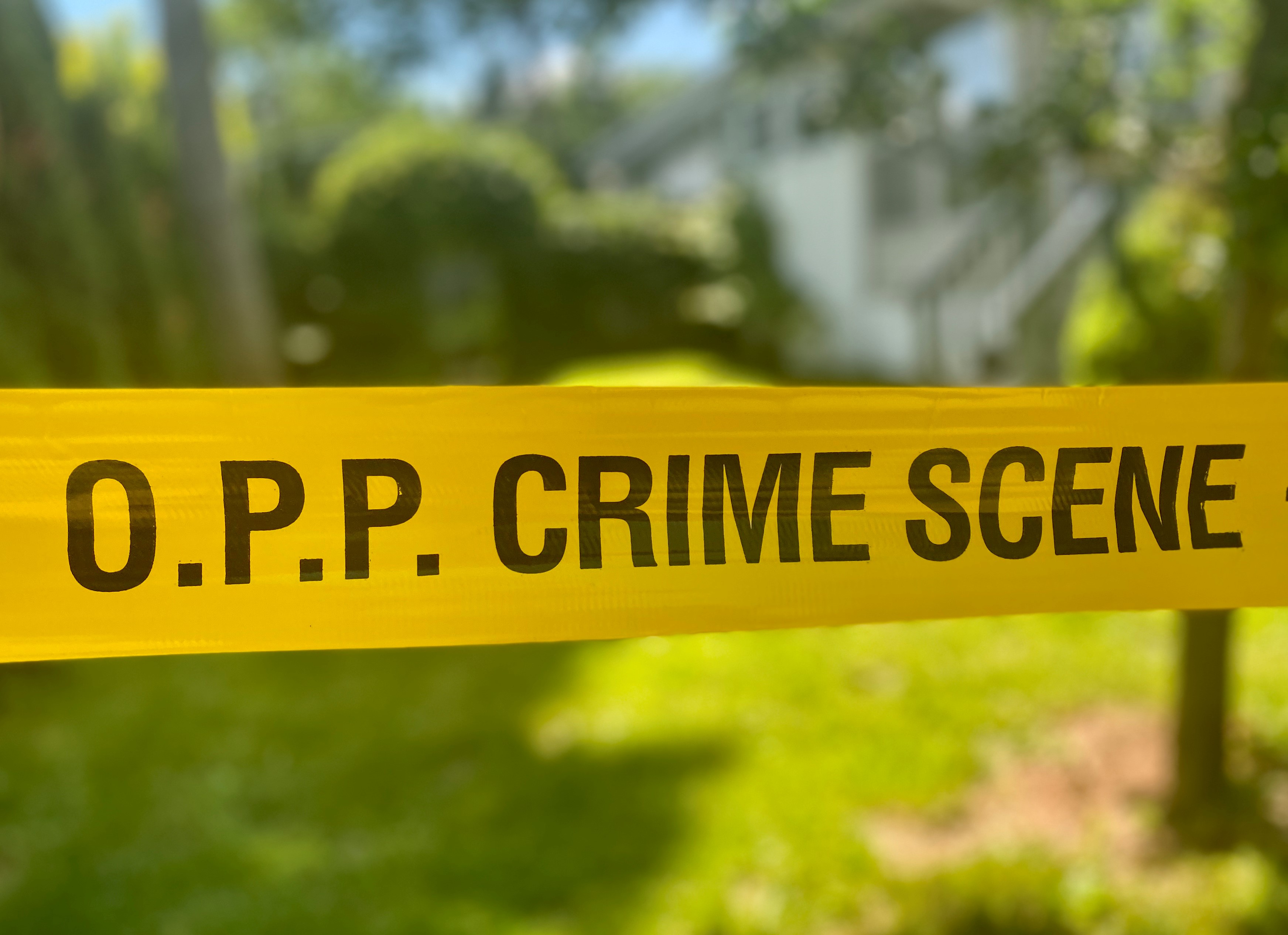 CENTRE WELLINGTON – Police have now identified the victim and suspect in a murder at the Maple Leaf Acres trailer park near Belwood.

Wellington County OPP officers responded to an address on Poplar Place in the park on July 1 at about 11:30am.

Police say they were there to check on the well being of the occupant but when officers entered the home they “located a deceased male.”

A post mortem examination confirmed the man died as a result of homicide and police said on July 2 that they already had a man in custody.

On July 3 police identified the dead man as Giorgio “George” Gemin, 74, of Belwood.

He had a video court appearance on July 2 and was due to appear in Guelph court on July 3.

The two men appear to be related, but police did not reply to an Advertiser request to confirm the nature of the relation.