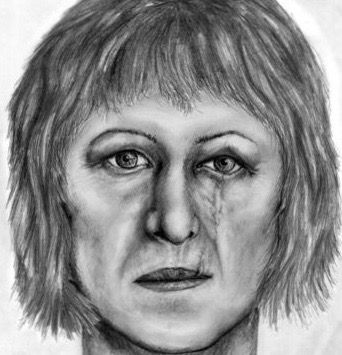 Police are still searching for clues to identify and find out what happened to an unidentified woman, whose remains were found near Rockwood in 2005.

GUELPH-ERAMOSA – What happened 15 years ago to an unidentified woman found dead at a roadside rest area on Highway 7 between Guelph and Rockwood remains a mystery.

This week, police are once again are renewing a call for help to identify the remains of “Jane Doe.”

On Aug. 28, 2005, the remains of a white female, approximately 25 to 45 years old, were found in a wooded location at a picnic/rest area on Highway 7 between Rockwood and Guelph.

Police say “the female had been dragged a short distance into the wooded area beside the picnic area approximately one month before being discovered.”

A Woods brand sleeping bag was placed over the deceased, who was approximately five feet, six inches tall, weighed about 130 pounds and had light brown hair.

The autopsy revealed that she had no recent injuries but had experienced a broken left cheek, nose and left eye socket some time in the past. The injuries had healed. 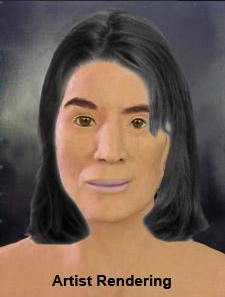 “As a result of these injuries, the deceased lost two upper teeth on the left front and wore a two-tooth, partial plate,” police stated.

“These injuries would have left her with a visible facial deformity.”

No personal jewelry or identification was found with the woman, who was wearing clothing purchased in the Montreal area.

“We strongly believe there are people who know what happened to the victim in this case, but have yet to come forward with that information,” said OPP Detective Inspector Randy Gaynor.

“If a member of the public has any information, no matter how small, that could be the difference in bringing this case to a resolution.”

Gaynor added, “The OPP never closes an unsolved homicide. An investigator is always assigned and the file is considered active until it is resolved.

“Our investigators will follow all leads and tips and make use of all information put forward on any case.”

For photos and information that may help identify the woman click here (www.canadasmissing.ca – case reference 2005000299).

Anyone with information about the case can contact the OPP or Crime Stoppers at 1-800-222-8477 (TIPS) or visit www.canadiancrimestoppers.org.