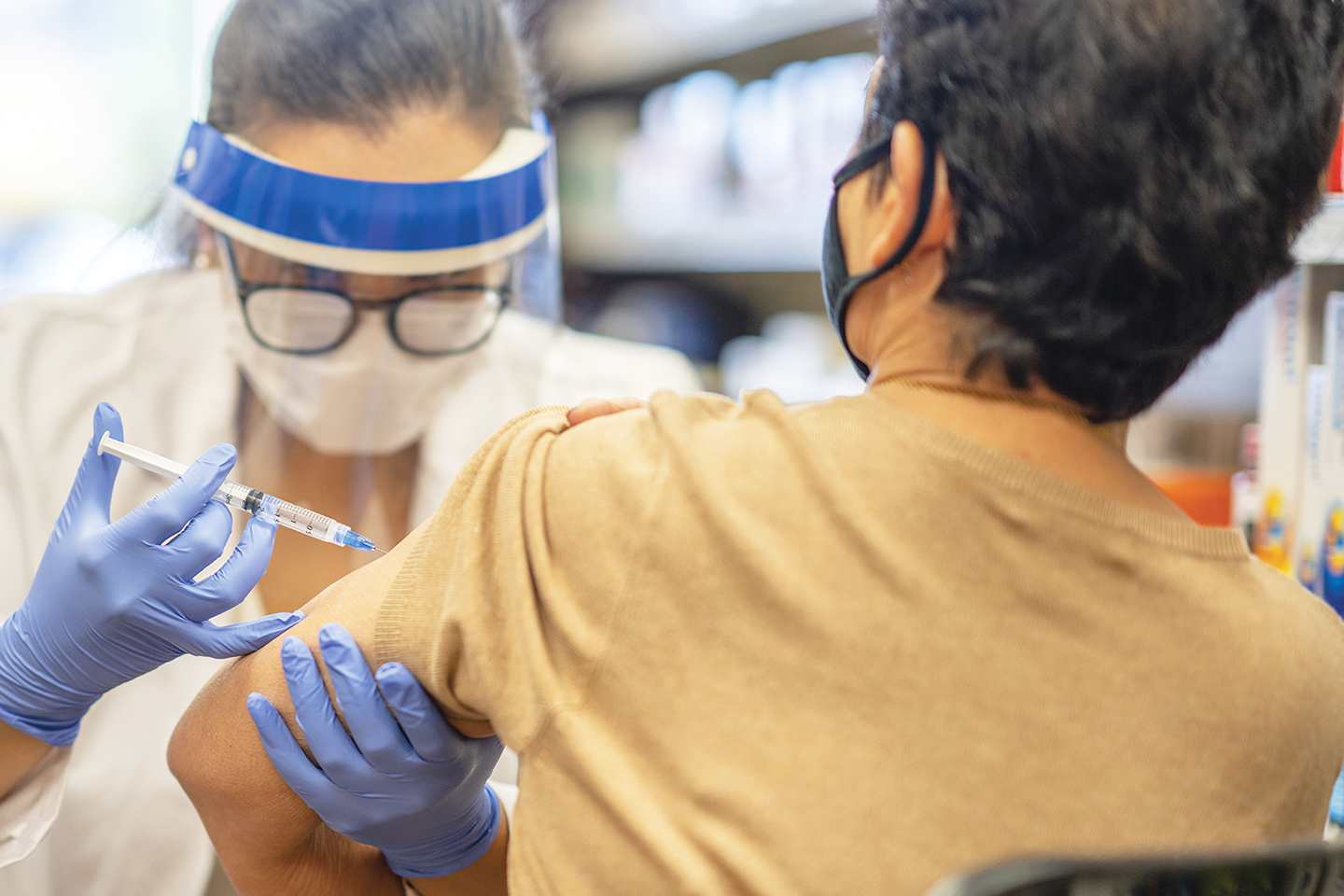 “The pausing of some production lines at Pfizer’s facility in Belgium to increase overall capacity will be felt in Ontario and affect deliveries to Guelph for a short period of time,” states a Jan. 18 press release from Wellington-Dufferin-Guelph Public Health (WDGPH).

The change is temporary, officials say, and will ultimately result in an overall increase in the number of doses received by WDGPH.

Anyone affected by the delay will be contacted directly.

“Everyone wants to see vaccines arrive as quickly as possible to the region,” said Dr. Nicola Mercer, Medical Officer of Health.

She added WDGPH’s goal remains “vaccinating as many people as quickly as possible according to the provincial schedule.”

Public health has stated it could administer 500 shots a day with enough supply.

Those are all the first of two doses and public health says the second dose may be “delayed slightly” for some individuals.

Officials stress the delay “will not affect these individuals developing immunity to the second dose.”

On Jan. 18, Birmingham Retirement Community announced its residents would be vaccinated two days later, noting the Mount Forest facility is just the second home in the area to receive the vaccine on-site.