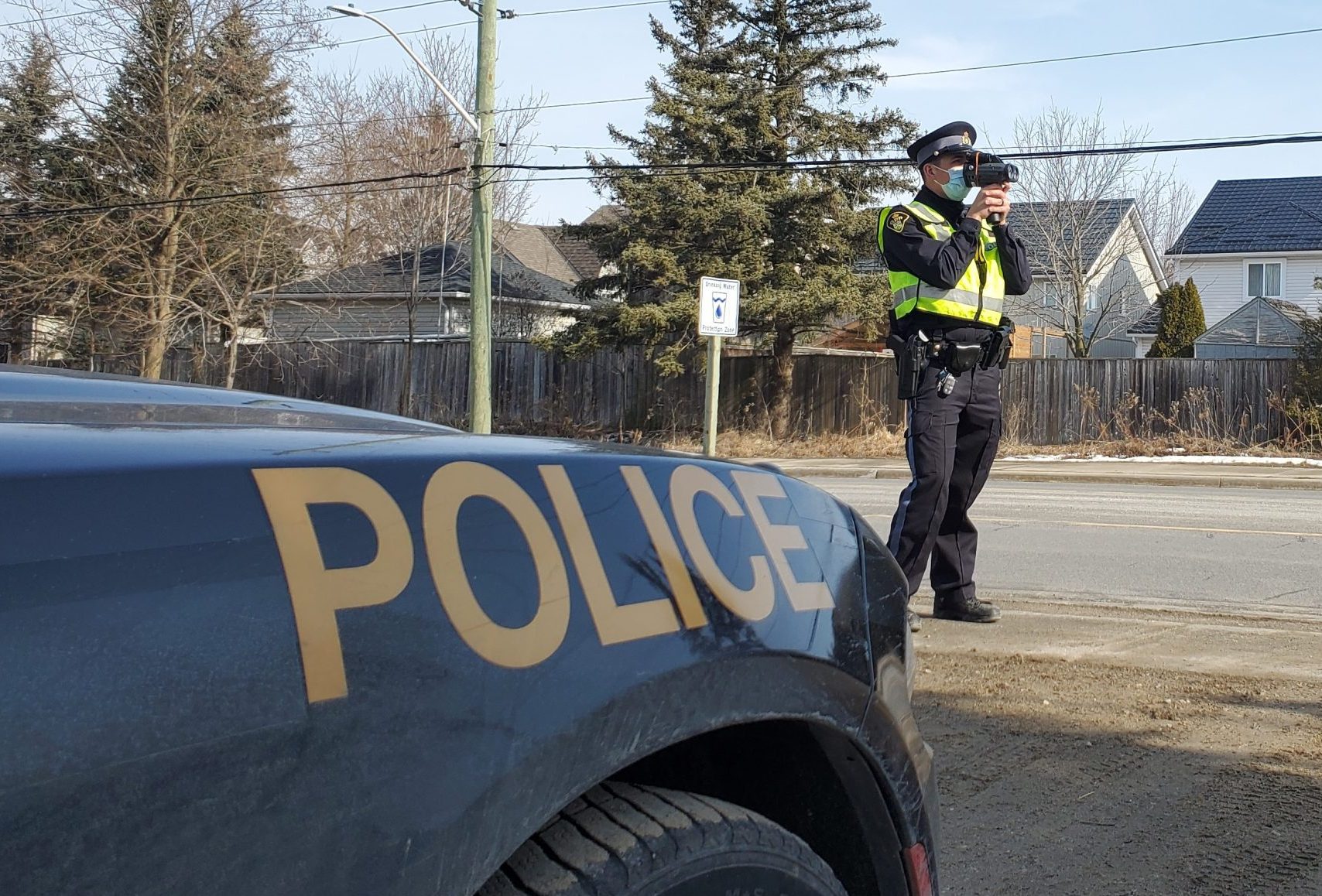 Wellington County OPP officials say the blitz was “a direct response to community concerns about unsafe driving practices in the community and was conducted in conjunction with ‘Black Cat’ speed studies in the area.”

Officers also conducted a RIDE program in the community and carried out “proactive patrols” at local elementary schools at the beginning and end of the school day, officials say.

The OPP laid a total of 39 charges during the blitz: