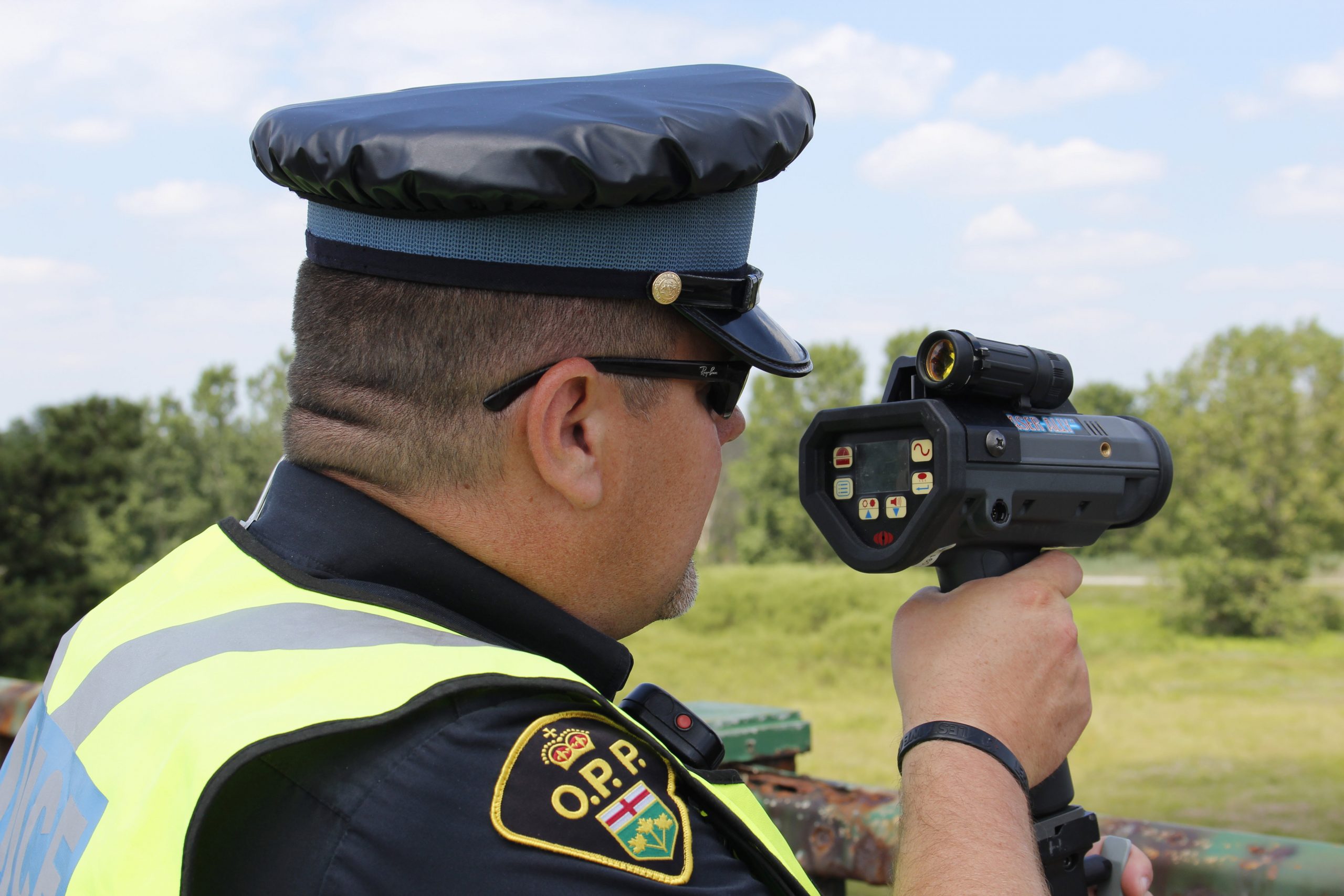 Police say the blitz focused on the OPP’s “big 4” offences –  speeding/aggressive driving, distracted driving, impaired driving and seatbelt usage – which are “the most common contributing factors to death, serious injury and property damage on our roads and highways.”

Officers laid a total of 51 charges during the initiative:

Police add three commercial motor vehicles were taken out of service “due to critical safety defects.”