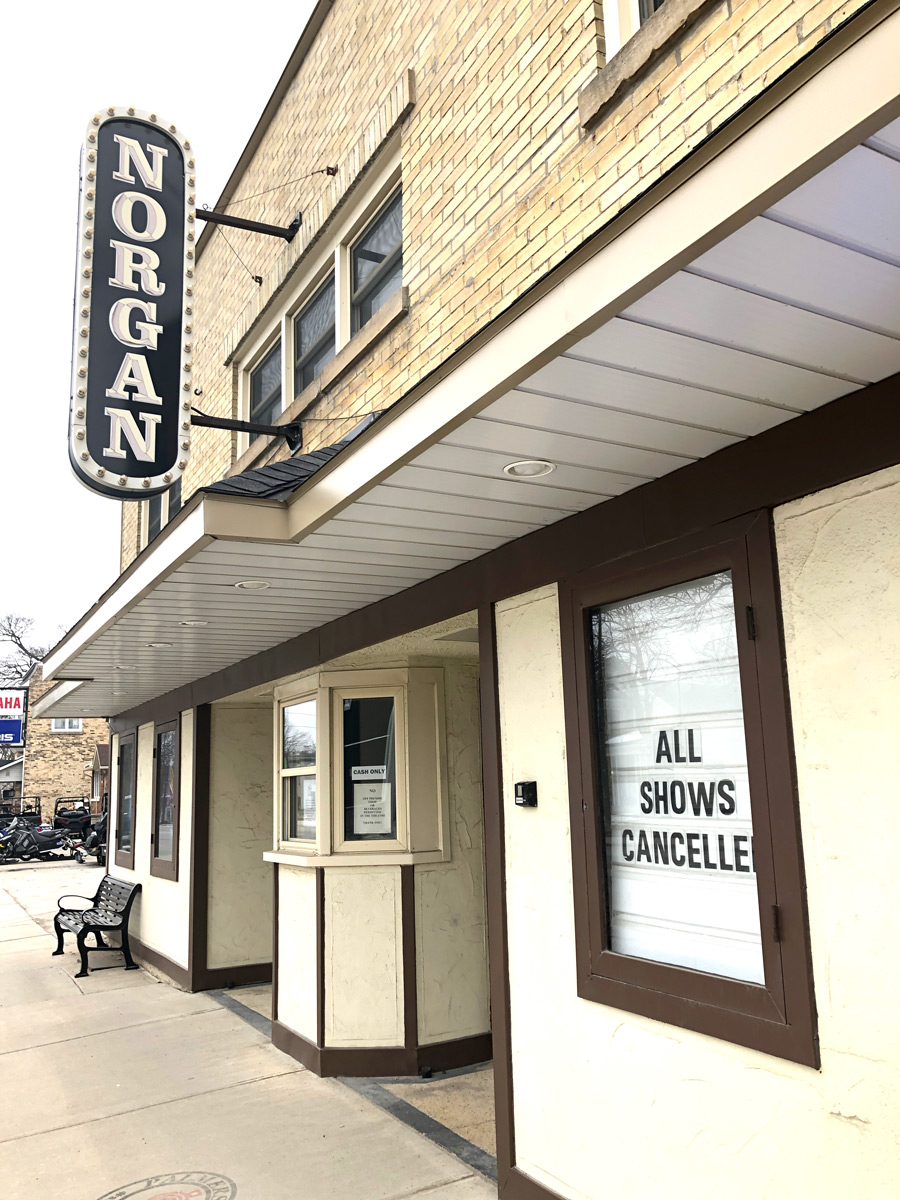 MINTO – The Norgan Theatre is projected to reopen at the beginning of January but that’s subject to change depending on new film release dates.

Lubbers reported that the town-owned, volunteer-run theatre has been fairly busy with private rentals. However, the annual Christmas show has been cancelled due to COVID-19 concerns and a date for reopening the theatre for regular weekend showings of new movies is still up in the air.

Lubbers reported that private ice rentals at arenas in Harriston and Palmerston have been steady, and staff are currently working hard to fill in any last minute ice time gaps on the schedule.

Sponsors are in place to hold free public skating up until the end of December.

Although the Harriston Curling Club will not be putting ice in this year, the space is currently being used for a weekday walking group and weekday pickleball.

Lubbers noted staff are collecting information on the cost to heat the larger facilities that, in a regular year, would normally have ice installed.

Walking groups are now offered in Clifford, Harriston and Palmerston and Lubbers reported staff are monitoring the temperature closely at the Clifford Arena and the Harriston Curling Club, and are hopeful current non-ice programming at both facilities will be able to continue into December.