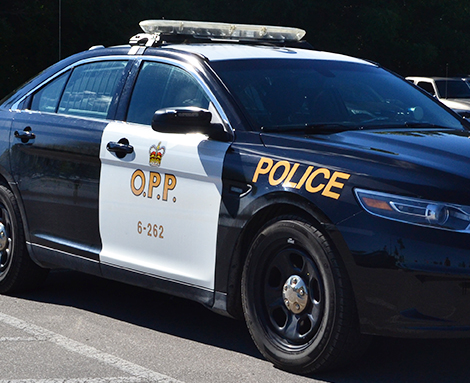 ELORA – An Elora man now faces a manslaughter charge in connection with the death of a local woman two months ago.

On April 3 at about 2:30pm, emergency crews responded to a residence on Colquhoun Street in Fergus.

Joslyn Nellis, 23, of Elora, was found in medical distress and transported by ambulance to a local hospital, where she was later pronounced dead.

Following an autopsy, police said the death is being treated as suspicious.

Torry Harris, 32, of Elora, was arrested by police on April 5 and charged with criminal negligence causing death and four counts of trafficking a controlled substance.

On June 7, the OPP announced Harris is also charged with manslaughter.

Asked previously about the drugs involved in the incident, OPP Constable Cheri Rockefeller said police are “not able to elaborate” on the trafficking charges.