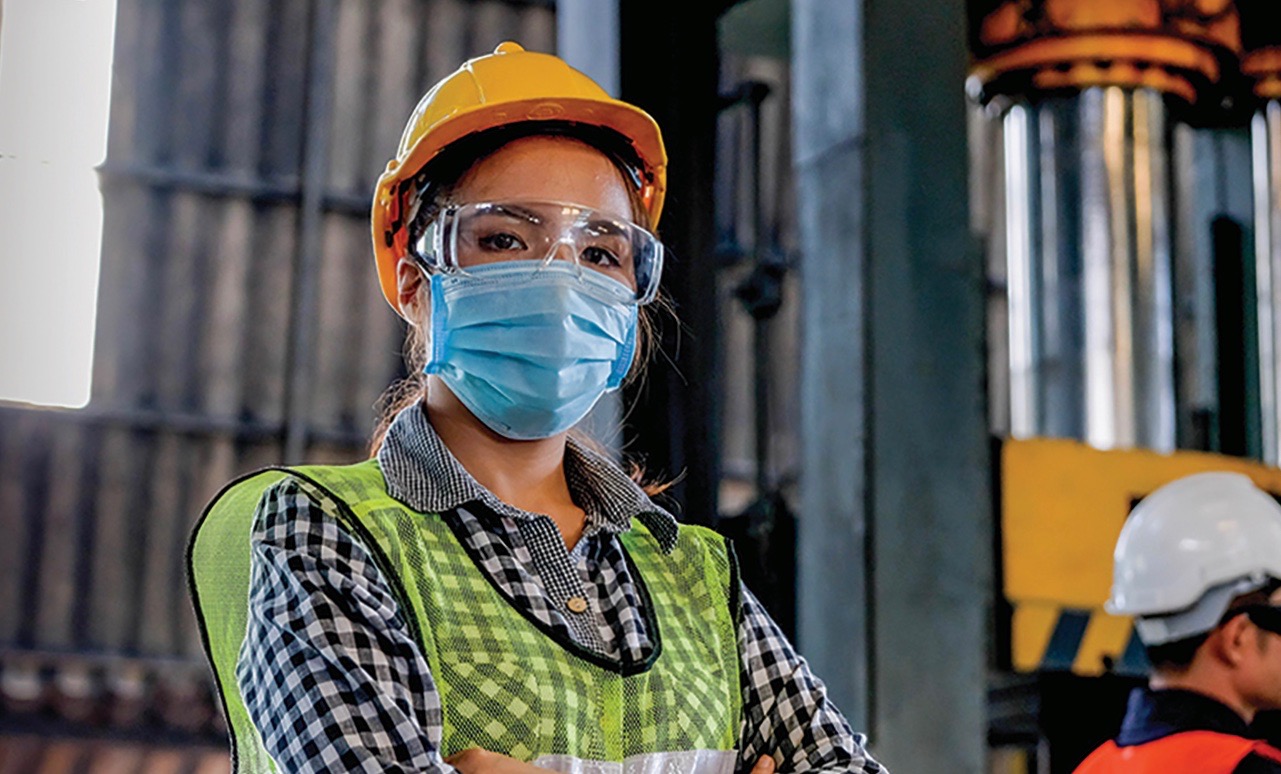 WELLINGTON COUNTY – Provincial workplace health and safety inspectors will be returning to Wellington Dufferin Guelph in the coming weeks.

An inspection blitz in February found that just 45 per cent of the 572 businesses inspected were in compliance with the Reopening Ontario Act.

About 81% of the businesses inspected were small businesses with 25 or fewer employees.

“Three of the most common contraventions were that businesses were not actively screening everyone who works on site before they entered, they were not adhering to capacity limits, and didn’t have safety plans,” reads a release from the Ministry of Labour, Training and Skills Development.

Officers took an education approach during the first phase of inspections as many businesses were only just reopening. The second phase will be more enforcement-oriented, officials state.

“As the province continues to reopen, we need businesses of all sizes to do better as there are no shortcuts to safety,” said Monte McNaughton, Minister of Labour, Training and Skills Development, at a press conference in Toronto March 3.

“Every employer out there knows what they need to do.”

McNaughton announced that 100 provincial inspectors have been hired and they will be trained and on the job by July 1. That will give the province a force of 500 inspectors.

He also said that Ontario’s provincial offences officers have conducted more than 13,374 COVID-related workplace inspections and investigations across the province since the beginning of 2021, and issued 9,480 orders, 373 tickets, and stopped unsafe work 15 times.

Fines for failing to comply with the Reopening Ontario Act and the Emergency Management and Civil Protection Act are $1,000 for corporations and $750 for employees and patrons.

“For more serious offences, a person can be charged under Part III of the Provincial Offences Act,” states the press release.

“If convicted, the court can impose fines as high as $100,000 for individuals, and up to up to $500,000 for directors and officers of a corporation. Both could also receive terms of imprisonment of up to one year.”