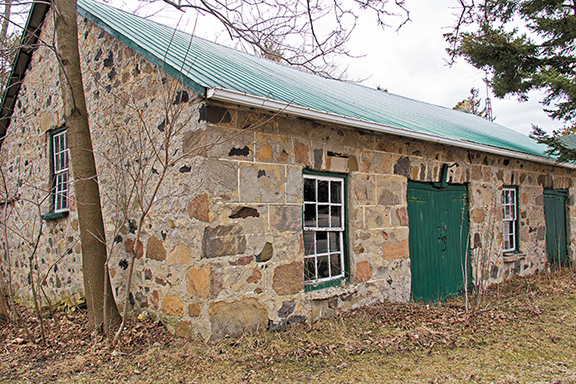 The committee in charge of restoring the Lynes Blacksmith Shop in Kenilworth has been recognized with a heritage award from Architectural Conservancy Ontario. Advertiser file photo

KENILWORTH – The committee in charge of restoring and promoting a historic blacksmith shop here has been recognized by Architectural Conservancy Ontario (ACO).

The Lynes Blacksmith Shop Committee was awarded the A.K. Sculthorpe Award for Advocacy at the ACO’s annual heritage awards ceremony in Toronto on Oct. 3.

“This kind of community-initiated project can build a shared identity and increase collaboration across town lines,” stated Rowley in a press release.

The blacksmith shop committee was established in 2017 after the Lynes family donated the shop property to the township.

“Their vision statement is to restore, repurpose and share the Lynes Blacksmith Shop and Homestead with visitors from both near and far and to keep it relevant for future generations,” the release notes of the committee. 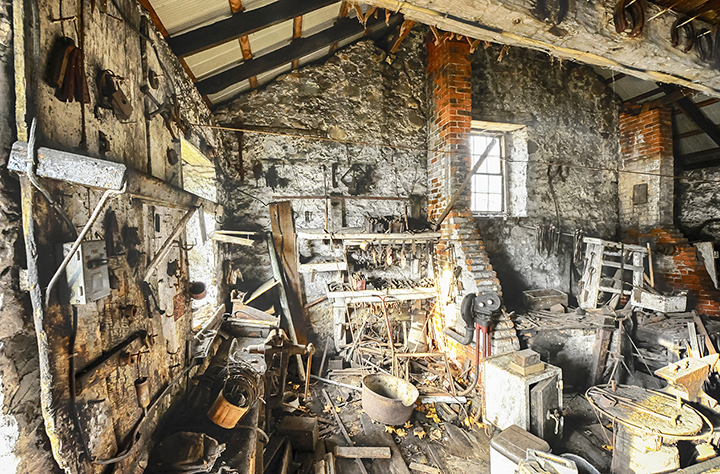 Though it closed in 1955, not much had changed inside the blacksmith shop when it was donated to Wellington North in 2017. A sign inside read “be back in 5 minutes” and a note clipped to a beam read, “Call at the house, James Lynes.” Advertiser file photo

The Lynes Blacksmith Shop opened in 1885 in a thriving village along the Garafraxa Road, now Highway 6. For two generations the family operated the busy shop, helping to keep stage coaches on the road and farm machinery running. It closed in 1955.

Former owner Frank Lynes, whose father and grandfather worked in the shop, died in March 2015. He wanted the building to be preserved and donated to a historical society.

His daughter Krysia helped make that happen in 2017, when the family donated the land to Wellington North Township.