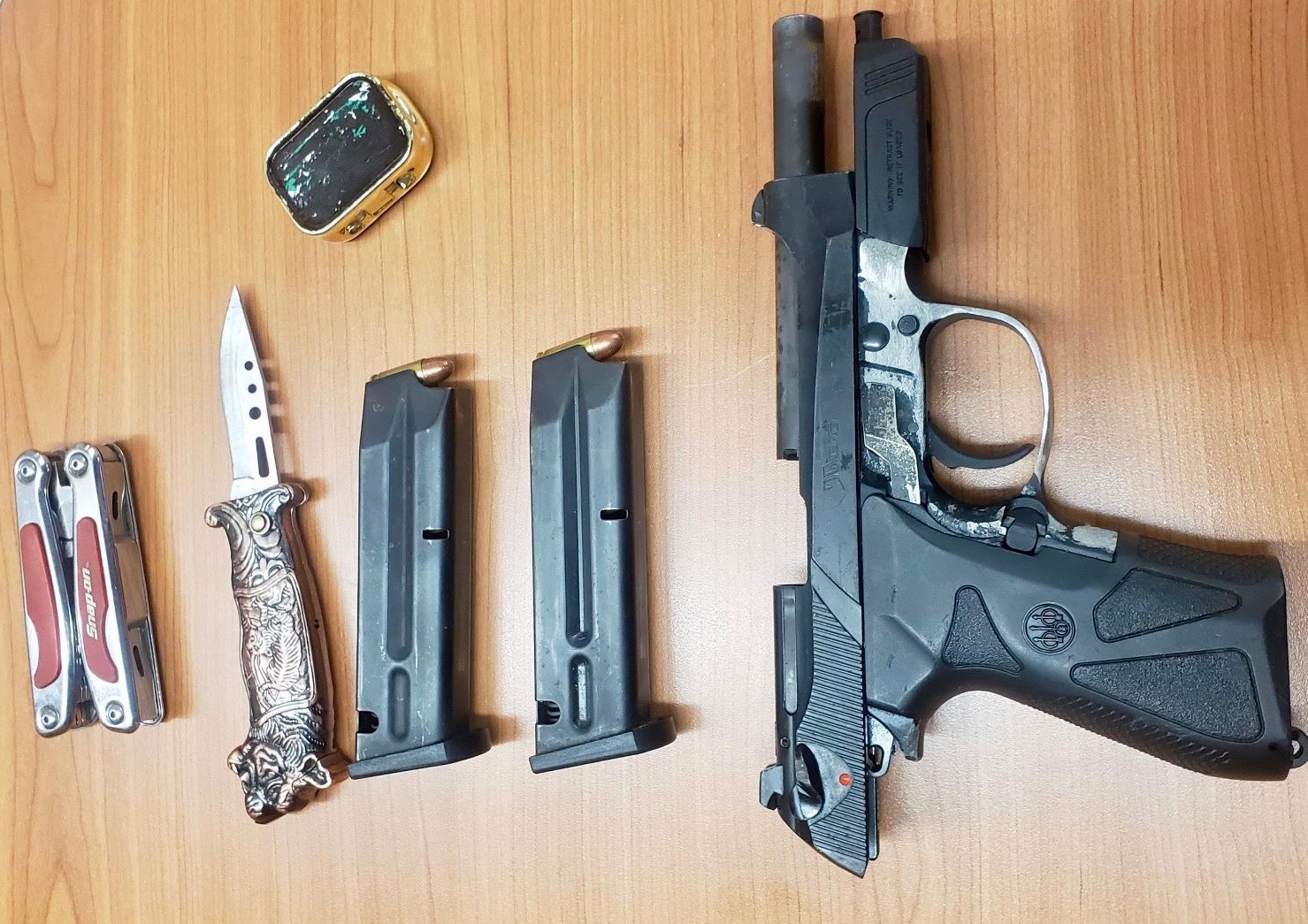 ARTHUR – A Kitchener man faces 15 charges, most weapon and drug related, after trying to evade police here on the weekend.

Wellington County OPP officers stopped a motorcycle for an alleged driving violation on George Street near Charles Street in Arthur on Oct, 4 at about 3pm.

Police say the driver attempted to flee the scene, but police were able to place the driver under arrest “after a brief struggle.”

Officers spoke with the driver of the motorcycle, which was reported stolen from Oxford County, and transported him to a local OPP station for testing.

“The accused was in possession of a stolen handgun, ammunition, a switchblade knife, and a quantity of fentanyl,” police stated in a press release.

Tomasz Kurzydlowski, 41, of Kitchener, was charged with:

He was to appear for a bail hearing in Guelph court on Oct. 5.