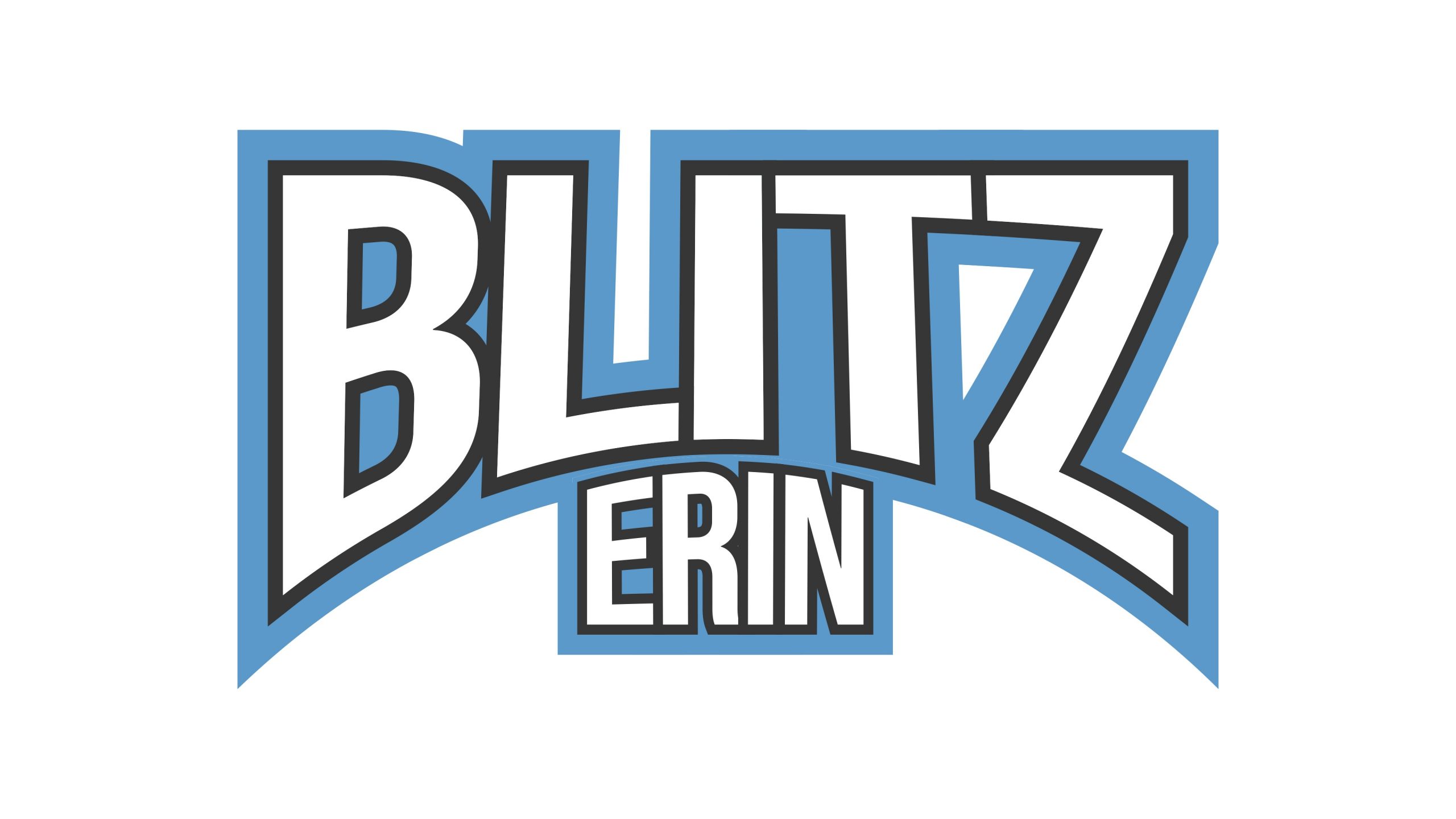 ERIN – A new senior team is coming to Erin this hockey season.

The Elora Rocks are the current champions of the inaugural Sleeman Cup under the WOSHL.

The Blitz is the first senior team to represent the community since the Erin Shamrocks folded in 2016.

President and co-owner Tim Wilson said the team is currently in the midst of holding tryouts for interested players as the season approaches.

The team was developed to bring Saturday night hockey to town after Wilson and his wife, Suzanne, moved to Erin earlier this year.

“Basically, we’ve learned there’s not really much to do on the weekends at night,” Wilson said. “So I said, ‘Wow, what an opportunity to start up a hockey team.’”

Wilson has been involved with hockey in some capacity for the majority of his life and felt the over-20 level of players was “a market that was very attractive” to him.

“I called the Town of Erin, and they were all over it,” he said. “They were welcoming with open arms and with the idea.”

Games will take place on Saturday nights at Centre 2000, with three Sunday afternoon games during the season.

Wilson said he’s trying to support local businesses as much as he can, noting sponsors are now also reaching out.

“Everybody’s wants to get involved and wants to help,” he said.

The team, however, is still on the hunt for a trainer and additional volunteers.

“It’s crazy how many people are calling and emailing and reaching out,” Wilson said of the community support thus far. “I didn’t expect this kind of support off the top, so I’m hoping that translates to butts in the seats.

“We need at least 350 [people] … to help pay the bills, and then if we get an extra 150 in standing room, I think we’re going to have a real good program to attract high-end players which we are attracting already,” he explained.

“And I can’t wait to get the rivalry going with Elora,” he added. “They’re our closest neighbour, so it’s going to be a lot of fun with these guys.”

It’s not finalized, but “it looks like we’re going to be kicking off the league first game against the [Elora Rocks] on September 30,” he said, and the Blitz will tentatively have its home opener against the Rocks on Oct. 15.

The team will also be hosting a fundraiser on Sept. 17 which will include a dance and live band. Tickets are $25 per person and can be purchased on the team’s website.

All proceeds will go towards team costs for equipment and other fees.

“It’s really exciting. My family’s stoked to say the least,” he said of bringing senior hockey back to Erin.

“I can’t wait to see the product on the ice. We’ve got some real high-end guys there for sure, and we still haven’t even seen the other 20 from our registration that have signed up,” he noted.

Building a team is something he and his wife should’ve done years ago, Wilson said.

“[Just] having a place to go and just getting the fans pumped up, really pumped up and having fun.”

As for the team’s name, you could almost say it came to Wilson in a dream.

Between him and his wife, Wilson said they had several pages of names lined up.

“I’m not a good sleeper, so I often go to sleep to the radio beside my bed and doesn’t the Ballroom Blitz come on and I’m like, ‘Oh my god, that’s it,’” he explained.

“There’s so many different meanings for the terms or metaphors and there’s so many clips that we can take out to brand the team while we’re having a game on Saturday nights,” he said of the name.

Wilson said the team is also planning to make an event out of game nights, with features like smoke and lasers when the players hit the ice and live music from time to time.

“It’s going to be an event you’re definitely going to want to bring the family to,” he said.