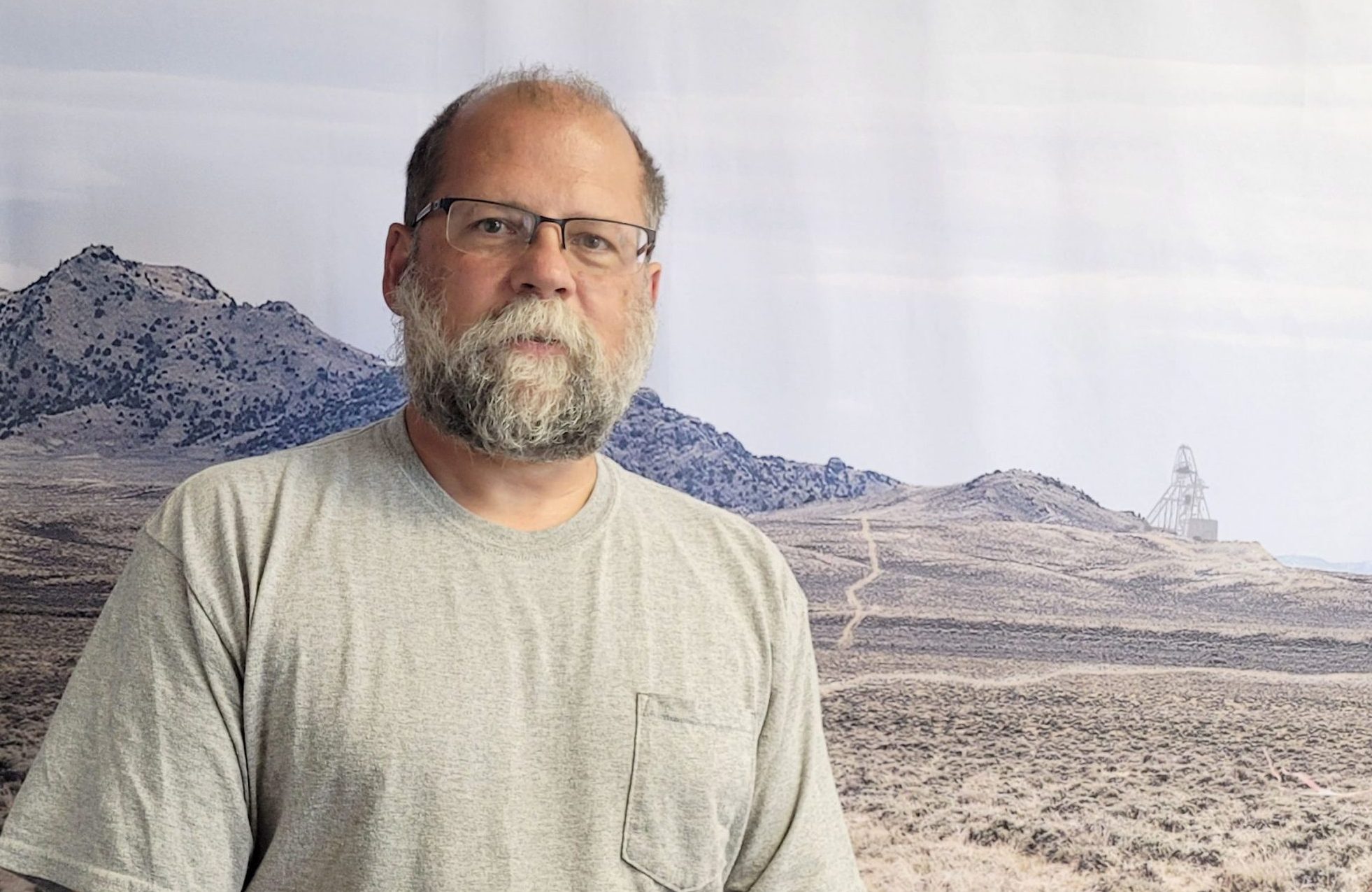 ERIN – A second race for mayor has popped up in Wellington County.

Michael Dehn filed his nomination papers on Aug. 12, making him the second candidate to run for mayor in Erin.

The Hillsburgh resident previously ran for mayor in 2018, losing by 210 votes to current Mayor Allan Alls.

“That was my first time running and I did all the campaigning myself – a one-man show,” he told the Advertiser.

“This year I’ve got lots of volunteers who want to help.”

Dehn said he’s giving it a second go as the idea of someone running uncontested for mayor didn’t appeal to him.

The decision to run in the 2018 election was a last-minute one after he was encouraged by many residents who were struggling to pay taxes due to the rise in property values, Dehn said.

“The original reason I ran was because a lot of locals … are on fixed incomes,” he explained.

“And the property values were going up so quickly that there was no way they were going to be able to keep their homes.”

Dehn said the sustainability of the town’s wastewater treatment plant is now another focus for him, noting the project has been “fast tracked.

“It’s got to be built, but …  I want to make sure it’s built properly, and that we have enough water that the town does not have a drought and it’s a sustainable water system,” he said.

Dehn said his experience as a geologist running public mining companies will bring a different perspective to help achieve that goal.

Leading into the municipal election, Dehn said his focus will be on cost management around the plant and making sure the environmental work has been done properly.

As for sustainability, Dehn said he will be looking at the number of houses the plant can service based on water usage, acknowledging officials can’t stop the town’s growth but they can find other measures to manage it.

“We want to make sure [it’s] done right and we don’t want to have any spills into the West Credit,” he said.

“We want to make sure that two years from now that there’s enough water for everyone who already lives in town and any new people.”

As of Aug. 15 incumbent councillors John Brennan and Jamie Cheyne have filed their nomination papers.

The deadline to register is Aug. 19. For more information visit the town’s website.