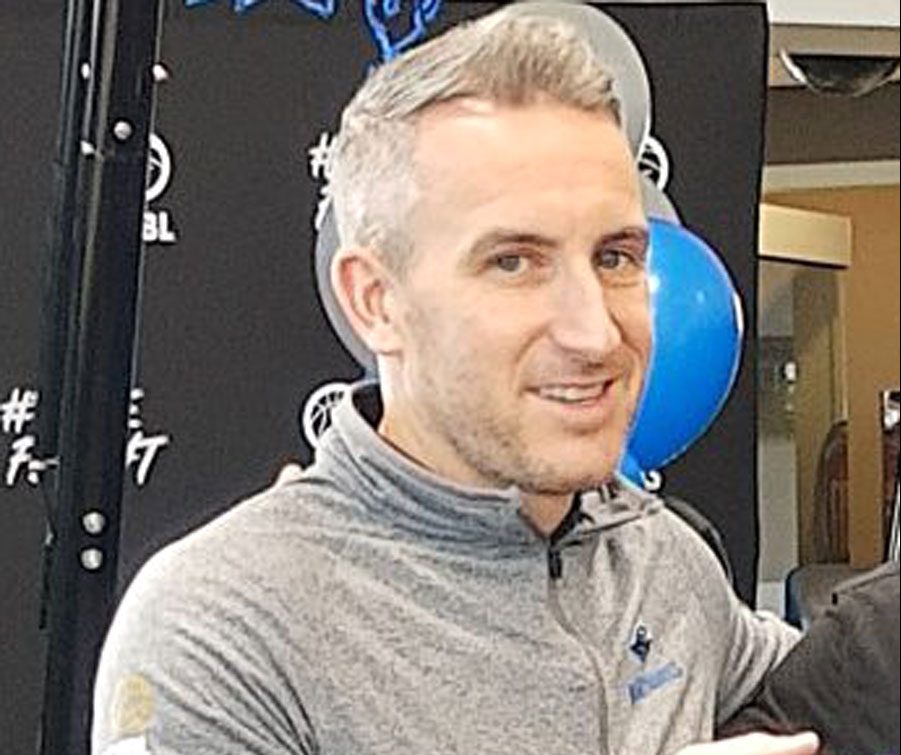 GUELPH – The Guelph Nighthawks elite basketball team is relocating to Calgary starting with the 2023 season.

The team will be rebranded with a new name, logo and colour, all of which will be unveiled this fall.

The Nighthawks formed in 2018 and played their first season in the Canadian Elite Basketball League (CEBL) in 2019.

But with the pandemic, the team bubbled in St. Catharines and played for a televised audience only in 2020.

In 2021 the Nighthawks played a full season and fans were allowed to watch in person, but with limited capacity.

This year the team returned to in-person play with fans in person as well.

The Canadian Elite Basketball League announced on Aug. 17 that the franchise will relocate to Calgary.

“Our league has experienced growth that has already exceeded the expectations we had when we launched in 2018,” CEBL commissioner and co-founder Mike Morreale stated in a press release.

“When we launched the CEBL it made sense for Guelph to be among our founding franchises.

“However, as the CEBL grows, a team playing in Canada’s 46th largest market simply won’t be able to remain competitive financially with the other teams in the league.”

Morreale said the Guelph franchise reached a “ceiling” in the market.

“Relocating to the third-largest city in Canada aligns with our vision for future expansion into tier-one markets and enables the CEBL to continue to make a strong impact on the growth of basketball in the country,” he continued.

The Guelph Nighthawks posted an overall record of 25-37 (.403) in four seasons, including a 10-10 mark this season, which resulted in an opening round playoff encounter with the Fraser Valley Bandits.

Seeded seventh heading into the playoffs, the Nighthawks upset the fourth-seed Fraser Valley before being eliminated by second-seed Niagara in the quarterfinals.

“Our organization is very proud of all we accomplished in delivering world class basketball to our fans during our four seasons in Guelph,” said team president Cameron Kusch.

“The time, commitment and support of Nighthawks basketball by the community of Guelph is something that I will never forget and will be eternally grateful for.

“I hope that as our organization closes its chapter in Guelph, we can say that we created lasting memories and a positive impact around the game of basketball in our city.”

Kusch added, “Thank you to our passionate fans, corporate partners and friends throughout the community for creating memories and relationships that will last a lifetime.”