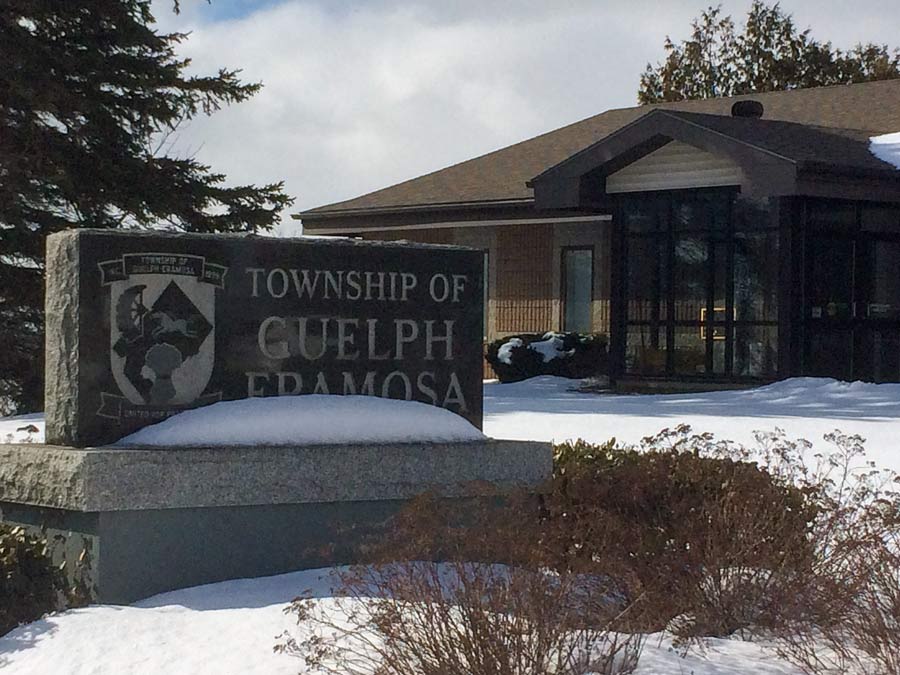 BRUCEDALE – The 2023 budget for Guelph/Eramosa Township was passed on Monday, including a tax rate increase of 4.85 per cent.

That is a 6.75% increase, but factoring in assessment growth across the township brings the actual tax rate increase to 4.85%.

(The levy is the total amount the municipality needs to raise through taxation, while the rate is what taxpayers pay on their bills).

Nothing in the budget changed since it was presented during a public meeting on Jan. 4 that no residents attended.

Mayor Chris White said the tax increase is “based on inflation and cuts to funding.

White said the biggest challenge in creating the budget was “trying to figure out how we were going to deal with inflation.”

“Inflation is sitting at 6% so its all relative,” said White, noting inflation rates have a significant impact on the cost of operating the township.

“Our inflation is a little different than the normal loaf of bread because we are dealing with construction.

“Construction inflation is at 16%.”

White said “quite a bit of what we do is roads and bridges,” noting that the township has 221 km of roads and 33 bridges – “a considerable amount of infrastructure for a small population.”

One of the road projects budgeted for is the resurfacing of Guelph/Nichol Townline, which is expected to cost $1.15 million.

Other large capital projects in the budget include:

Township staff wages will be increased by 5% to help with staff retention and to compete with other area municipalities.

The Ontario Community Infrastructure Fund allocation decreased from $918,994 last year to $781,145 this year. The $137,849 difference significantly impacted the township’s budget.

White said the council understands “everyone is suffering under this high inflation right now.

“That’s why we worked as hard as we could to get this (increase) down below inflation.”