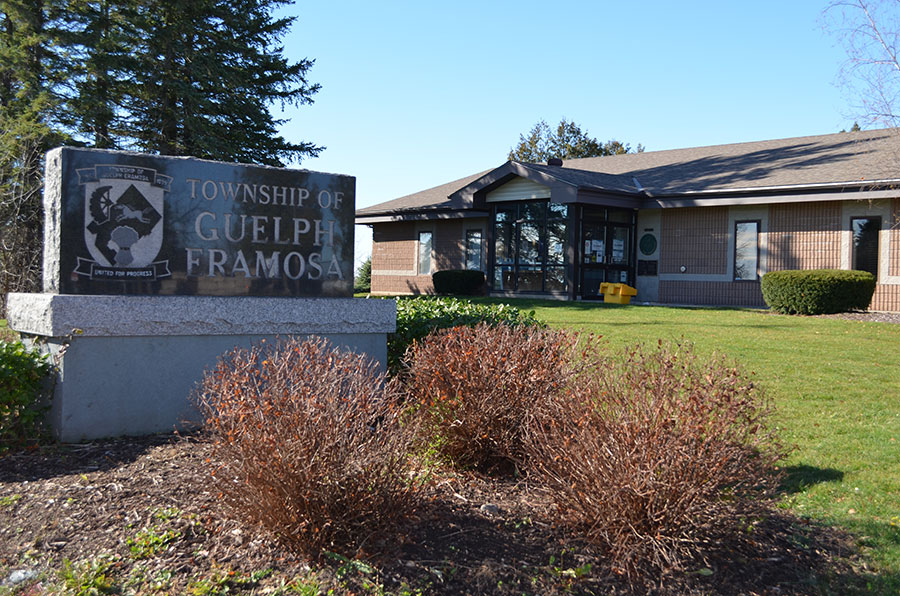 BRUCEDALE – Guelph/Eramosa residents could be facing a 3.76 per cent increase in the township portion of their property taxes in 2023.

Council had its first look at the draft budget for 2023 on Dec. 6, and while 3.76% might seem like a lot, it’s less than inflation, pegged at 7%, and than the building construction price index that is almost 25%.

The township will receive $496,000 from the Ontario Municipal Partnership Fund (OMPF) to help cover costs, but that’s a drop of $34,000 from last year.

And the Municipal Property Assessment Corporation (MPAC) has not reassessed property values since 2016. So assessment remains static and growth is pegged at 1.9%.

Every department submitted a list of capital projects but some of the big-ticket items include:

The budget draft also proposes the purchase four vehicles for staff in public works, bylaw, roads, and the water/wastewater departments.

It also includes repaving Guelph-Nichol Townline from Watson to Jones Baseline at a cost of $713,000.

Council suggested it would be more cost effective in the long run to repave the entirety of the road, from Jones Baseline all the way to Highway 6, and asked director of public works Harry Niemi to cost it out, add it to the budget and see if it’s possible.

Niemi thought the bigger job might come in around $1 million.

“It makes sense to do the whole section at one time if possible,” said councillor Corey Woods.

“This is the worst section (from Jones Baseline to Watson Road), but the other half is not much better.”

“On the surface it seems sensible to do it all at once,” agreed Mayor Chris White.

Director of finance Linda Cheyne said there is money in the infrastructure reserve to cover the additional cost.

Council did not make any decisions at the meeting other than to set a date for a public meeting on the budget: Jan. 4 at 1pm.

White noted he hopes council will pass the budget later in January.