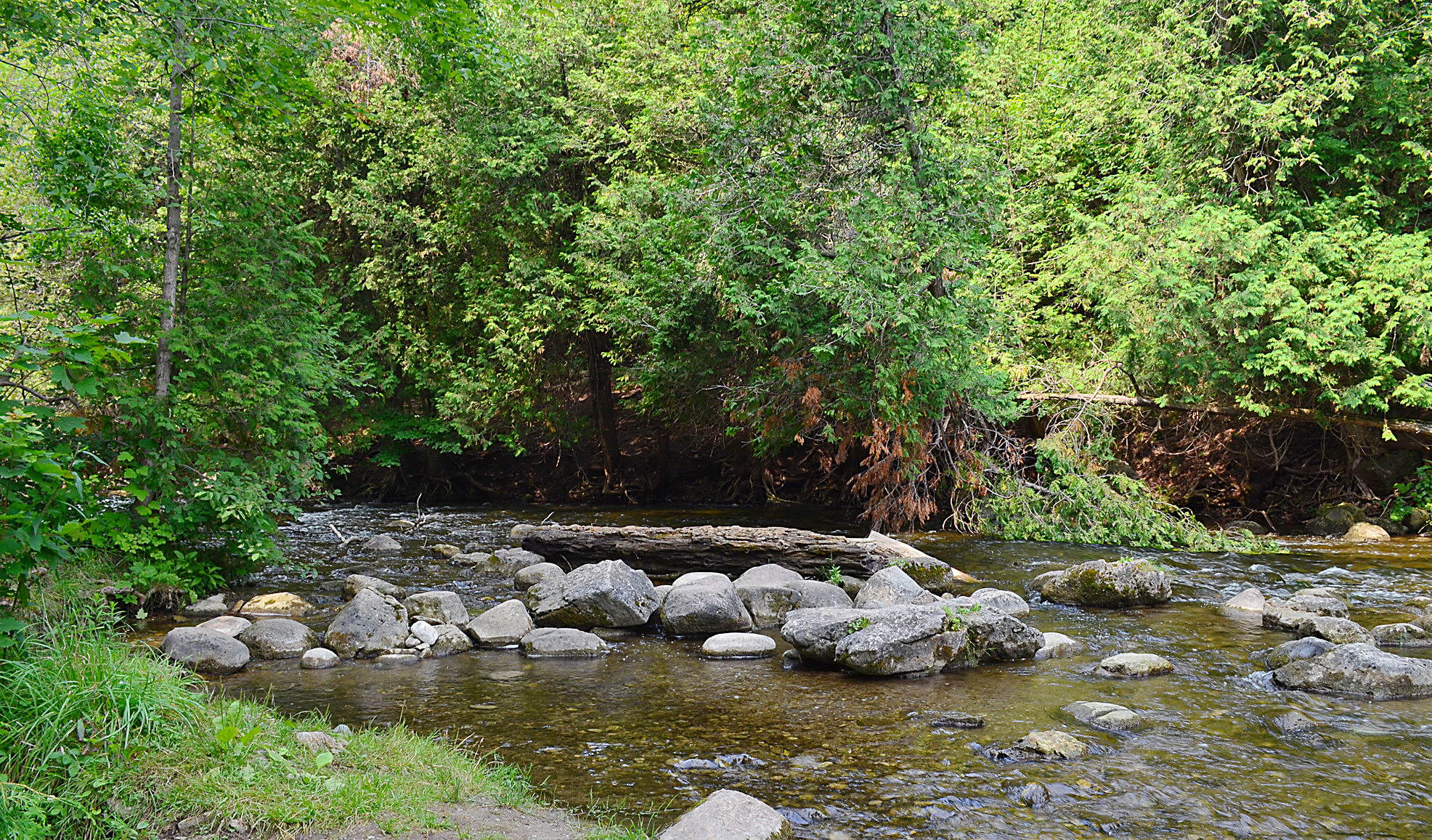 The West Credit River as it flows through Belfountain, where some residents are concerned about the impact of a wastewater treatment plant to be built just upstream in Erin. Advertiser file photo

ERIN – In response to ongoing concerns with the Town of Erin’s wastewater treatment plant, the Coalition for the West Credit River has proposed an alternative plan that includes an underground filtration process.

Judy Mabee, chair of the coalition and president of the Belfountain Community Organization, said the coalition is looking specifically at indirect infiltration into the ground as the primary alternative for the plant.

“I know sometimes it looks like we’re climbing a mountain, but if you just break it down into pieces and identify the components it becomes a lot clearer when it comes to steps that need to be taken and how to proceed,” Mabee told the Advertiser.

The current plan put forward by the town will discharge effluent into the west credit river.

The coalition’s proposal would see an underground filtration system, redirecting the effluent through the ground before hitting the water.

“The primary goal of the coalition is to protect the West Credit River ecosystem and specifically the brook trout population that are a key indicator of a pristine cold-water ecosystem,” the coalition’s technical committee wrote in an email statement.

“Essentially, converting the effluent into groundwater will definitely cool the effluent, compared to the warm effluent being discharged directly from the plant into the West Credit River.”

The report, which details three alternative locations proposed for redirecting the effluent, was presented to the Town of Erin after a federal review ruled no further assessment was required.

“We really hoped that if the project had been designated and gone to a federal review that the result would be not to directly discharge into the river,” coalition volunteer and engineer Dean Latham explained.

“We’d hoped that the federal review would come up with a solution.”

He added, “It’s a doable thing. It will involve some more studies and some more costs, but it is doable.”

The coalition is proposing the effluent be redirected through underground piping where the temperatures will be cooled before reaching the river, mitigating any harmful impact to the brook trout population that inhabits the West Credit River.

“We recommended a system that would look like a large residential septic tile bed and it would provide an opportunity for the effluent to percolate through the large gravel deposits in the area to provide additional natural treatment, as well as an opportunity to cool and dilute the effluent as it slowly infiltrates down through a natural sand and gravel filter,” Mabee explained.

“It will eventually flow into the local groundwater that mixes with the cold-water springs of the West Credit River.”

The infiltration of sewage plant effluent has three benefits, the coalition’s technical committee noted, including cooling of the effluent, avoiding direct discharge into the river and allowing for additional treatment and removal of ammonia and phosphorus.

The committee noted the direct effluent temperature would likely exceed 22 degrees Celsius when discharged during the summer.

“In-ground infiltration of effluent, and the relatively long travel time underground, should result in effluent emerging from the ground and discharging to the river at temperatures approaching the normal groundwater temperature of approximately 9°C.”

The coalition met with Mayor Allan Alls and the town’s director of infrastructure services Nick Colucci on July 13 to recommend a collaborative approach to achieve a 19-degree limit, an important component of the health of the brook trout, Mabee noted.

“The mayor said they would work with us but as the conversation proceeded the 19-degree item became a bit of a sticking point if you will, because the town had not, from their perspective, committed to a 19-degree temperature limit for the effluent discharge,” she said.

Mabee added by the end of the meeting, the town didn’t commit to the proposed 19-degree limit but noted the coalition will be continuing to look at other options to work through the temperature concerns.

In a phone interview with the Advertiser, Alls confirmed the Town of Erin will not be considering the alternative proposal presented by the coalition, adding “we’re honouring what the provincial government told us we had to go through in our environmental assessment.

“We can’t go outside of that; that’s a guideline that we have to honour.” 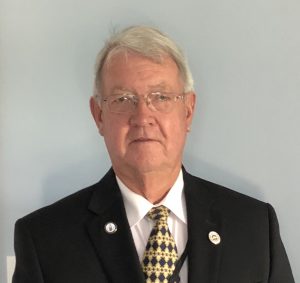 He also noted he assured the coalition if the temperature becomes a problem, the town will “look after it.”

With regards to the progress in the development of the treatment plant, Alls said the town will hopefully be announcing the company that won the project bid on Aug. 24.

In terms of next steps, the coalition is currently looking at contacting the Ministry of Environment and Climate Change to get more information on what options are available.

“We’re collecting additional information and looking at the documentation that’s available to us and from there, deciding what the options might be,” said Mabee.

“It’s put us back into a very comprehensive research mode right now.

“I wouldn’t call it backtracking; it’s more affirmation and what’s required for protection of the river because I think it’s in everybody’s interest for that to happen.”

Mabee maintained the coalition is not giving up.

She explained it will be going to the provincial and municipal governments to find a way to resolve the issue, adding they have the ultimate responsibility.

“I think once we have a little bit more information, then we’ll know exactly what those next steps are,” she said.