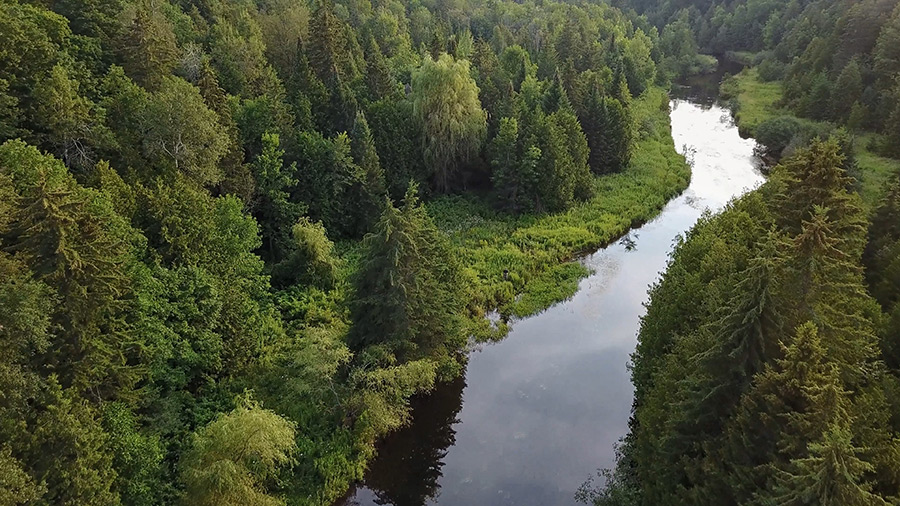 Under threat - The West Credit River is one of southern Ontario’s last pristine rivers and it is under threat by Erin’s proposed wastewater treatment plant. Photo by Steve Noakes

ERIN – An environmental group is appealing to the federal minister of the environment to call for a new environmental assessment of the proposed Erin wastewater treatment plant.

In a Zoom interview with the Advertiser on May 5, Judy Maybee, Dean Latham and Ann Seymour, all members of the Coalition for the West Credit River, said they have completed a designation request to the Impact Assessment Agency and are expecting to hear from Jonathan Wilkinson, the federal minister of the environment and climate change, by May 26.

“We came together in November 2020 and it’s been power-packed ever since,” said Maybee.

“I feel very confident with the direction we are going. We’re going for all the right reasons.”

The main issue is with the temperature of the water. The West Credit River currently supports a thriving brook trout population. 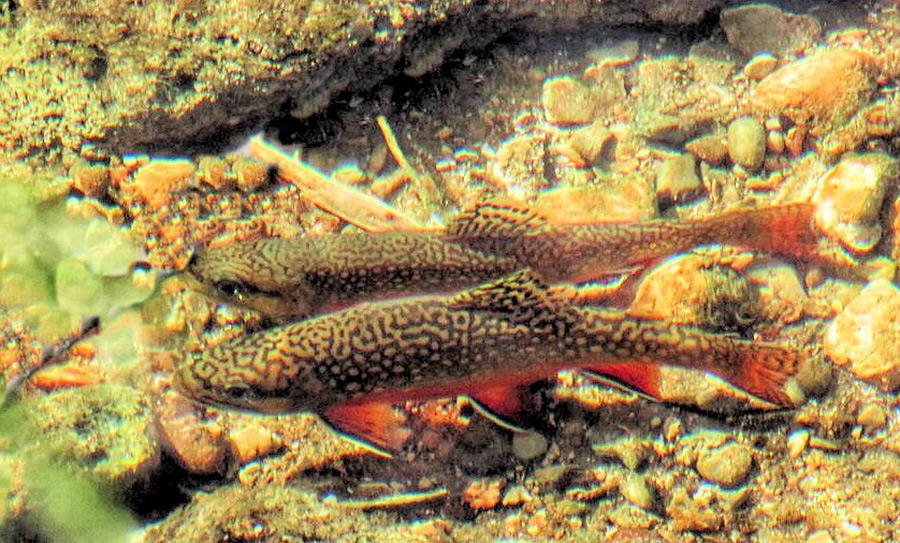 Brook trout are cold water fish and coalition members are concerned that effluent from the wastewater facility will raise the river’s temperature and threaten the trout population.

“Effluent will change the stream and it will be too hot for trout,” Latham said.

That will only be compounded in summer when the river level recedes, he added.

“They didn’t account for climate change either. The river temperature will rise three to five degrees – that’s a basic thing.”

The coalition claims that the environmental assessment that was done and approved by the province did not go far enough.

They claim both the Redside Dace – already an  endangered species – and brook trout will be under threat if the sewage plant goes ahead.

As well, they claim that neighbouring villages, residents and environmental organizations were not informed of the proposal, which is also required with an environmental assessment.

Latham called the provincial process a “shoddy hatchet job” and hopes the federal government will step in.

“We want a full environmental assessment by the federal government. We want effluent to go to an alternate location. And we want the involvement of the DFO (Department of Fisheries and Oceans),” Maybee agreed.

“We are not against growth,” Seymour added.

“We understand Erin has a sewage problem that needs to be addressed. But growth can’t be at the cost of the last remaining pristine river in southern Ontario.”

The coalition is considering a civil suit as a last resort if the feds don’t step up now.

“To just sit back and say the impact to the river is acceptable – I can’t do that,” said Maybee.