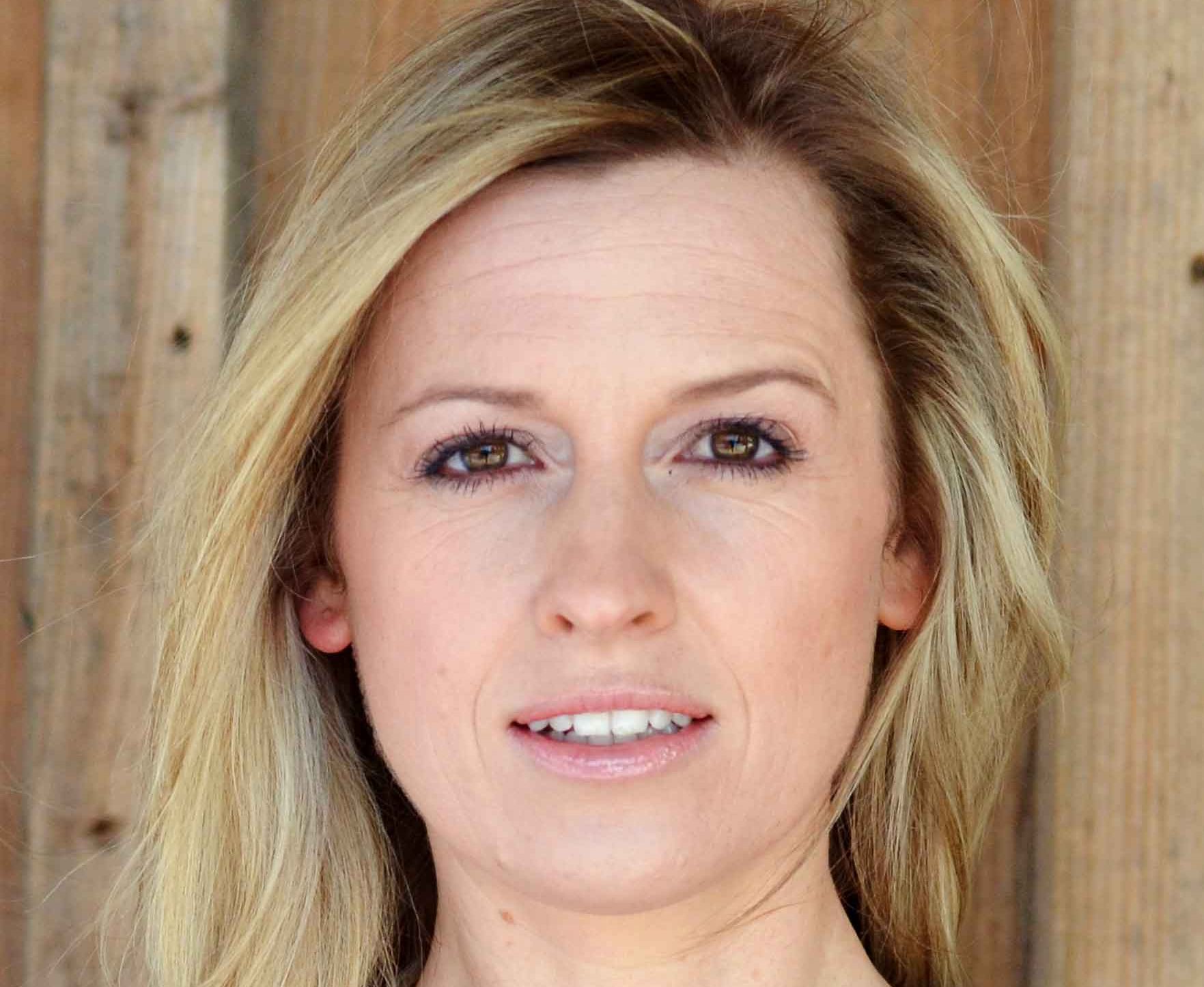 Ryan Kahro has been named the Green Party of Ontario's candidate for Wellington-Halton Hills. Submitted photo

HALTON HILLS – The Green Party of Ontario has officially named Ryan Kahro as its candidate for Wellington-Halton Hills.

Her candidacy was made official on Jan. 25 at a nomination meeting with roughly 20 members in attendance.

Kahro, who lives with her family in Guelph/Eramosa,  ran unopposed.

“It feels like things are coming full circle for me,” the newly-appointed candidate told the Advertiser.

As a teenager, when she learned about Canadian government and started to vote, Kahro said she became very interested in Green Party policies.

“Green Party was the first party I picked to vote for,” she said. “I just knew it aligned with my values pretty early and it’s nice to see it growing strength.

“It’s hard to see it struggling because I think we really need it now,” she added.

“I’m excited though for where we’re at.”

As a mother and member of the Wellington-Halton Hills community, Kahro is looking to create a better future for the riding’s children and grandchildren.

“For a long time, it was kind of talking about what could be and now we’re living with those real choices being viable and producing a tangible result which is exciting.”

Having grown up on a farm, the newly-appointed candidate developed a deep respect for agriculture, the environment and the power of working cooperatively.

Having moved throughout the Wellington-Halton Hills region, Kahro says she has a unique perspective on the different needs of the area.

Though Kahro doesn’t come from a political background, she said that’s what sets her apart.

“I think that’s part of what could be useful or different or exciting about me is I just come in with fresh passion, fresh eyes,” she explained.

“I believe I can see the path for change that we need,” she added.

“I hope people can see the value and the urgency to try a path less traveled and vote Green and I wanted to be part of a solution that works for many generations to come.”

Kahro said while systems like education, healthcare and long-term care were broken prior to the COVID-19 pandemic, the pandemic has emphasized the cracks in the system.

The Green candidate referenced a quote from Desmond Tutu: “there comes a point where we need to stop just pulling people out of the river and we need to go upstream and find out why they’re falling in.”

Kahro recognizes there are many deep-rooted problems to address, including issues like systemic racism and sexism.

“We’ve got to get to the root of it now, we can’t keep going this way,” she emphasized. “It’s not sustainable.”

Kahro said the party wants to call attention to urban sprawl, housing affordability and shutting down the proposed Highway 413, among other things.

“We have to deal with those things,” she explained. “But I think getting to those roots will make the changes to reset the course for the future.”

Although climate targets seem far in the future, they’re fast approaching and Kahro said there’s a strong sense of urgency to act now.

Kahro said it was Green Party Leader Mike Schreiner’s leadership and example that inspired her to run for nomination.

“He’s just doing a great job having green policy play out live for us to see,” she explained. “Like the ways that it can come into the government now and chip away at making impactful changes for the future.

“He’s just really inspiring and he’s just a great guy to stand up with.”

Kahro said she wants the riding to know she hears them, she sees them and she feels for them.

“To actually make things better for a lot of people is going to be hard and I will get up every day and fight for the hard things that we’ve avoided, or that we’ve been distracted from, or pointed fingers at that’s too hard to deal with,” she emphasized.

“I hear the issues that people need, and I want to be a strong voice for them.”

With the impacts of the pandemic prompting the need for quick change, Kahro said people that are able to adjust need to be stepping into leadership roles.

Progressive Conservative Ted Arnott, who was first elected in 1990, has held the riding Wellington-Halton Hills for some time.

“But the Green Party has shown tremendous resilience against non-agreement and all those challenging actors that come into play,” she said.

“And they still show up today with a fantastic platform that we need more than ever, and they do it for the good of everyone.

“And that’s why I’m proud to stand with them.”

The 2022 Ontario election is scheduled for June 2.