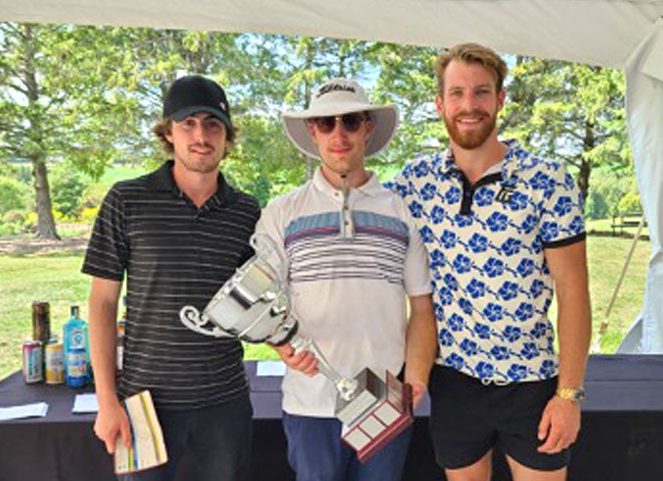 “I honestly could not think of a better way to pay recognition to Mental Health Awareness Day than to host our tournament,” stated Cody’s mom Darcie Jemmett in a press release.

Hoffman continued, “This event, put on by such a caring group of family and friends, is a great example of our community coming together to make Wellington County a better place for youth.

“Their leadership and dedication to ‘stop the silence’ around mental health is inspiring and is making a true difference.” 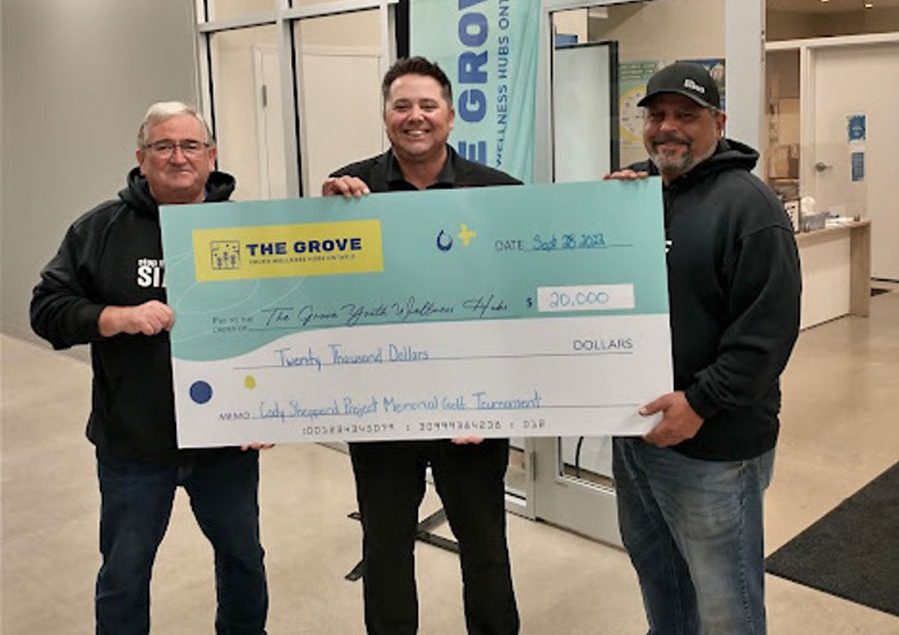 Hoffman said  proceeds from the event will support local youth in Centre Wellington.

And with over 17,000 youth visits in the past 12 months, The Grove Wellington Guelph has quickly become an important place for youth wellness locally.

“We will be able to serve more youth thanks to the generous support of the Cody Shepperd Memorial Golf Tournament,” Hoffman said.

Cody Shepperd was a local athlete who competed in lacrosse and wrestling. In high school he was awarded several medals from championships around the world.

His mental health story started when he was admitted to hospital with depression and anxiety in April 2016. He died by suicide in 2017.

Centre Wellington councillor Neil Dunsmore walked from Elora to Ottawa in 2020 in a walk he called “Steps to Stop the Silence” to raise awareness and funds for the Cody Shepperd Project, and to reduce stigma around mental illness.

“I was humbled and honoured to announce at this year’s tournament that in the past five years, between the golf tournament and Mr. Dunsmore’s walk to Ottawa, our community has raised over $150,000 for mental health initiatives and supports,” Jemmett stated.

“It is because of all of you and the support of our community that the 5th Annual Cody Shepperd Memorial Golf Tournament was a great success,” Jemmett said.