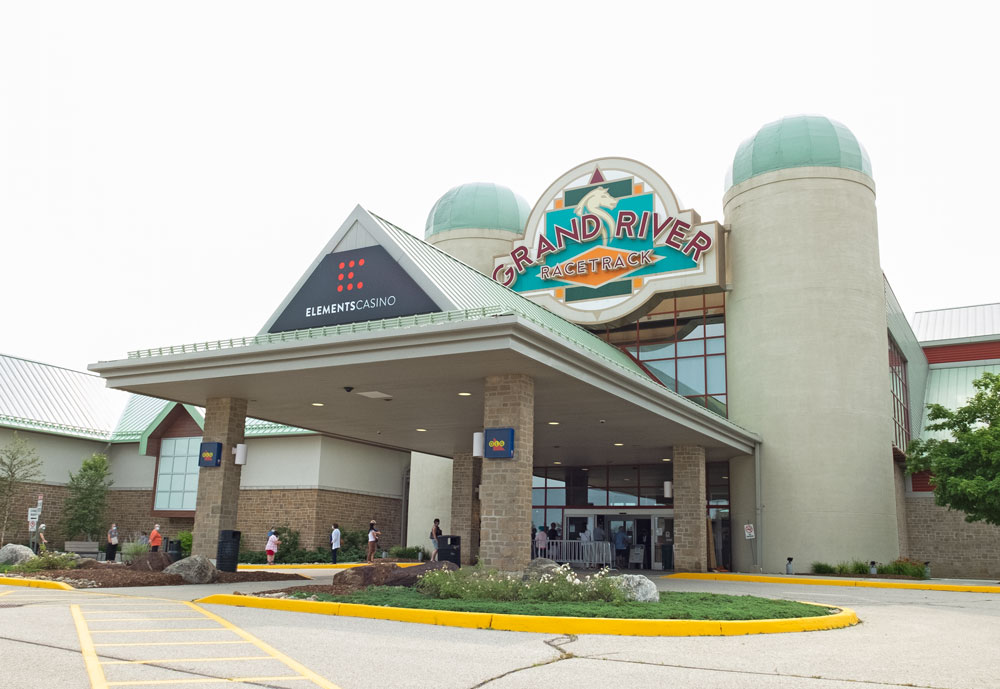 Slots and horses are warming up at Elements Casino Grand River and Grand River Raceway after Wellington County entered into step three of the province's reopening plan on July 16. Photo by Jordan Snobelen

ELORA – A “mad dash” is how Chuck Keeling described the days leading in to step three of the province’s reopening plan on July 16.

Keeling is vice president of stakeholder relations for Great Canadian Gaming Corp., the company that owns Elements Grand River Casino at Elora’s Grand River Raceway —both which are gradually returning to something resembling business as usual.

“We’ve had a couple weeks [set] aside to start gearing up … getting the news last week that [the reopening] was getting moved up to July 16 was welcome news, obviously, but yeah, it’s been a mad dash to get ready,” he said.

The casino was closed in March of last year, reopened seven months later, closed again in December, reopened this past March and once again closed in April.

In rhythmic fashion, it’s now time to reopen once again—hopefully for the final time, said Keeling.

Despite the wins and losses throughout the pandemic, Keeling said the “significant majority” — some 90 employees who’ve managed to hang on — are returning to crank up roughly 500 slot machines that are once again singing cheery jingles to jackpot hopefuls as of Friday. 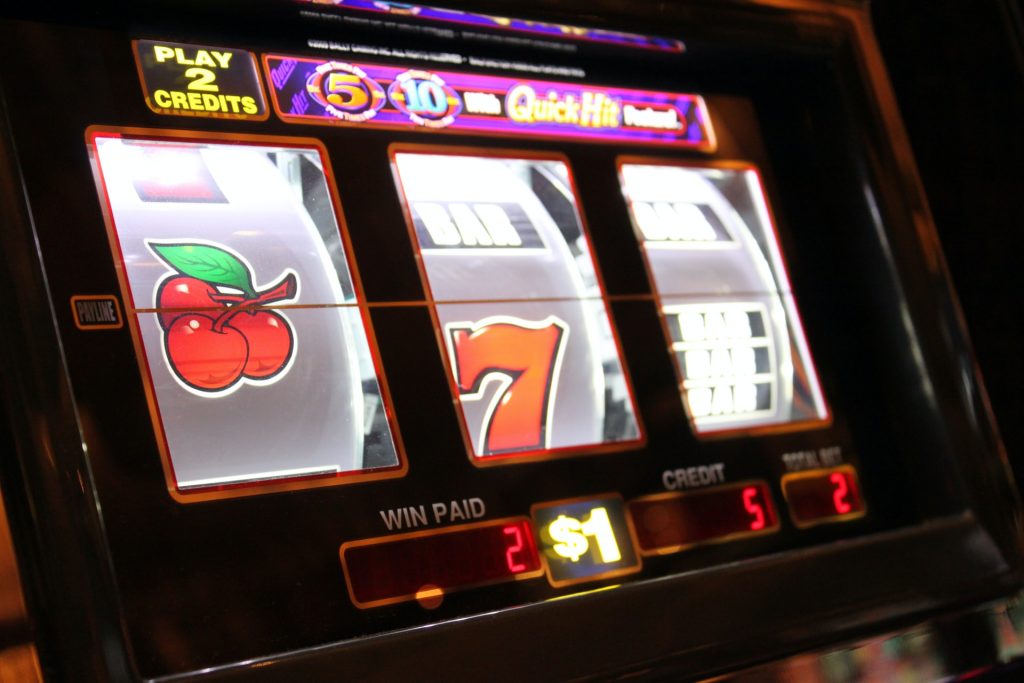 Casinos are permitted to reopen as Ontario enters into step three of the province’s three-step reopening plan on July 16. Great Canadian Gaming, which operates Elements Casino Grand River in Elora, is opening 11 of its casinos across the province. (Unsplash stock image)

Some machines will be closed off to ensure appropriate distancing and Keeling stressed staff would be taking extra sanitizing precautions given the high-touch nature of slots.

Cash is still king at casinos, but machines spit out a ticket for cashouts, eliminating some handling of coins.

During the Elora casino’s last reopening, only 50 pre-booked patrons were permitted inside.

Preregistering is no longer required, but patrons will be screened for symptoms at the door and masks are still required.

The province has capped indoor capacity at a maximum of half the normal limit — a number determined based on math surrounding the casino’s floor layout and working out to 270 people in Elora.

“We know it’s going to be busy; we expect a strong response,” Keeling said of opening day. 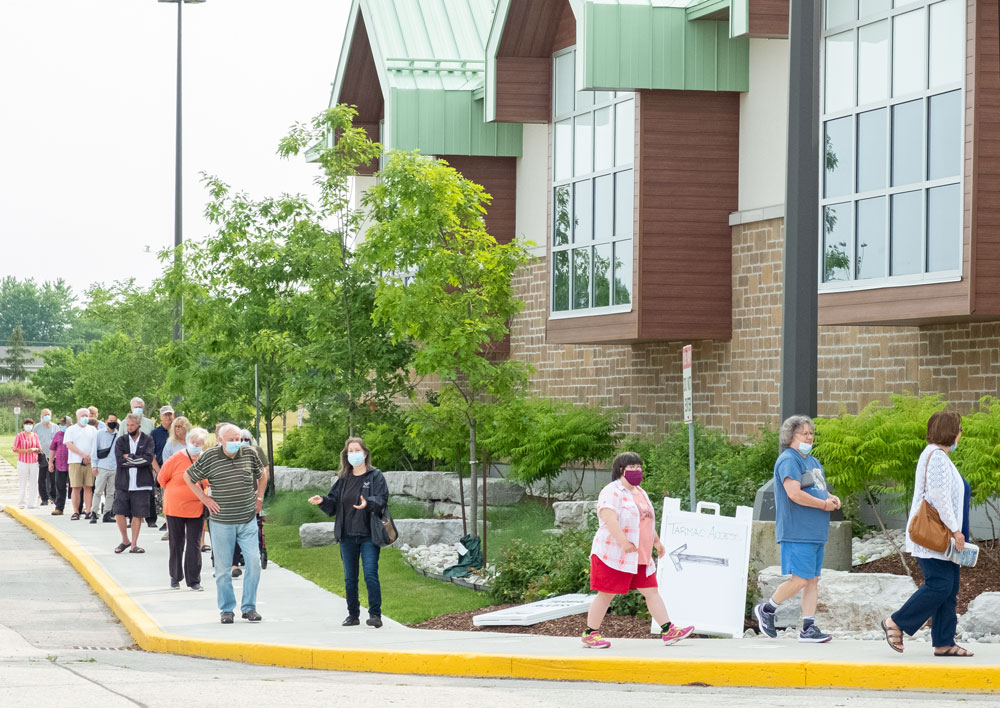 Around 50 eager patrons lined up outside Elements Casino Grand River in Elora ahead of its 10am reopening on July 16. Photo by Jordan Snobelen

On Friday morning, around 50 people stood in line outside the casino waiting for the 10am reopening.

Becky Misener of Guelph arrived a half hour before the opening to lineup with her daughter, who requires special care.

Misener typically hits the slots every year to celebrate her July birthday and was happy to make a return to the tradition.

The casino now operates from 10am to 2am daily.

Not too far away, the thunder of hooves can be heard around the track of the Grand River Raceway, starting at 6:30pm every Monday, Wednesday and Friday. 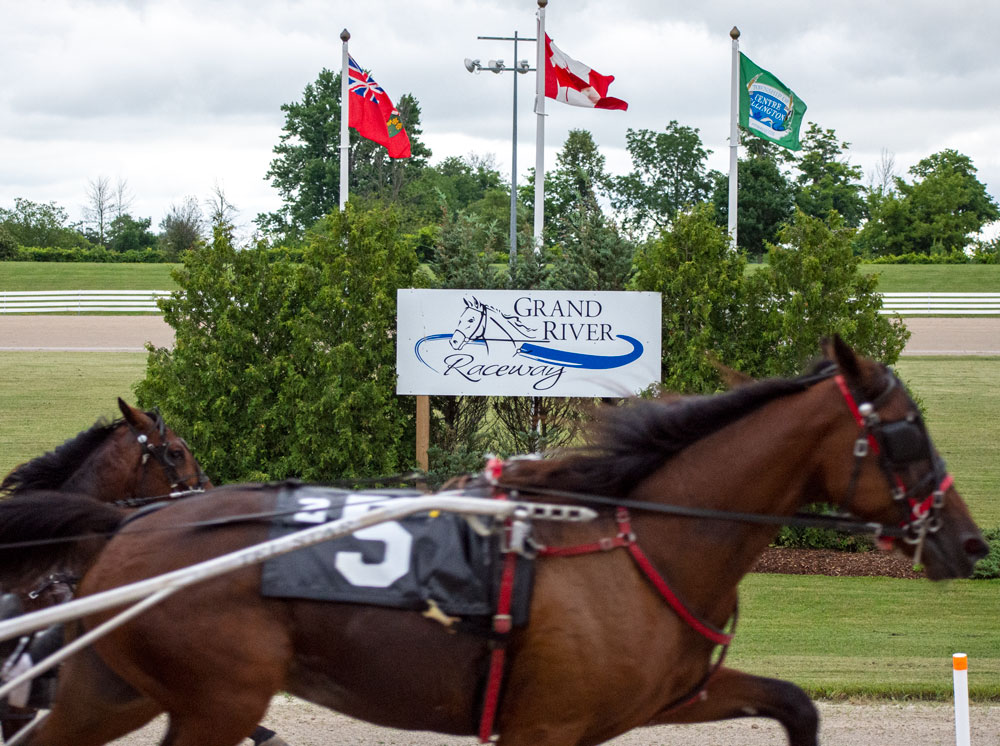 Grand River Raceway in Elora can now accommodate 1,500 spectators at its racetrack as of July 16. Photo by Jordan Snobelen

The raceway began welcoming back spectators with a limit of 500 when the province entered stage two on June 30.

Also on display is $6 million in upgrades to The GrandWay Events Centre, including the new GrandWay Lounge and an outdoor patio. 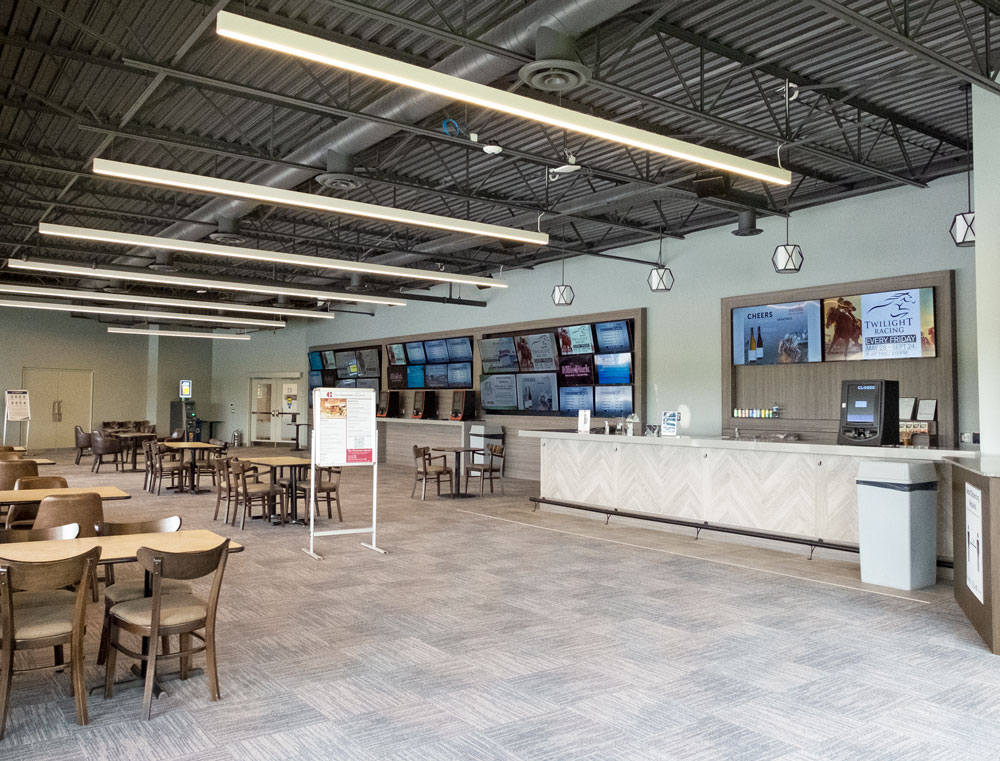 Grand River Raceway opened its new GrandWay Lounge on July 16 in tandem with step three of the province’s reopening plan. The lounge is part of a $6-million upgrade to the raceway’s facilities. Photo by Jordan Snobelen

A new takeout-style food and drink menu is available and can be enjoyed indoors at the new lounge (with its 34 TVs broadcasting races across North America), outdoors on the new patio, track-side or in the grandstands. The “captain’s lounge” dining area remains closed.

Spectators can start arriving at 5:30pm and will need cash for betting at the patio, lounge or on the upper floor of the casino building. Self-serve stations are also available with ATMs.

“We are incredibly excited to open to guests and certainly appreciate everyone’s patience and understanding as we navigate this new way of operating,” stated Katie Giddy, the raceway’s director of hospitality.