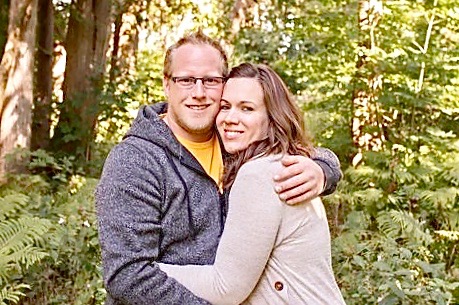 ARTHUR – A fundraiser for the family of a local woman who lost her life in a tragic car crash has already raised over $73,000.

Chelsey Kamphuis, 29, of Arthur, died in a three-vehicle collision on Dufferin Road 109 west of Grand Valley on March 1.

Dufferin OPP described weather conditions at the time as “treacherous” with “whiteouts and zero visibility at times.”

The popular local hairdresser was a mother of three children, ages two, four and six. She was also expecting twins at the time of the crash.

A GoFundMe campaign to help Chelsey’s husband Wes Kamphuis with the family’s needs was set up by Deanna Allin of Scotland, Ontario.

Although she did not know Chelsey personally, Allin wanted to find a way to help her family.

“I thought that this might be a way for all of us to show her family the love of Christ. To let them know in a tangible way that we are praying for them and that we are hurting with and for them,” Allin states in a post to the fund site.

In her post Allin stresses she is not related to Wes Kamphuis or his family and is simply running this page on the family’s behalf. 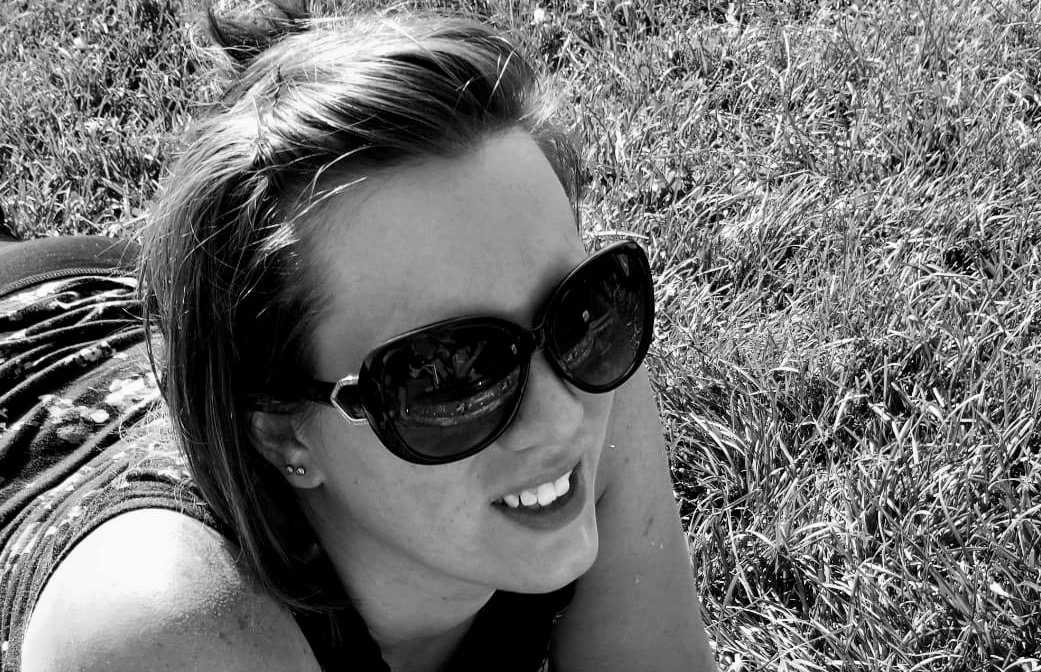 “All funds received will be going into a separate account and will be sent directly to him,” she stated.

“The funds will be used for funeral expenses and any other expenses incurred while the family deals with this huge loss.”