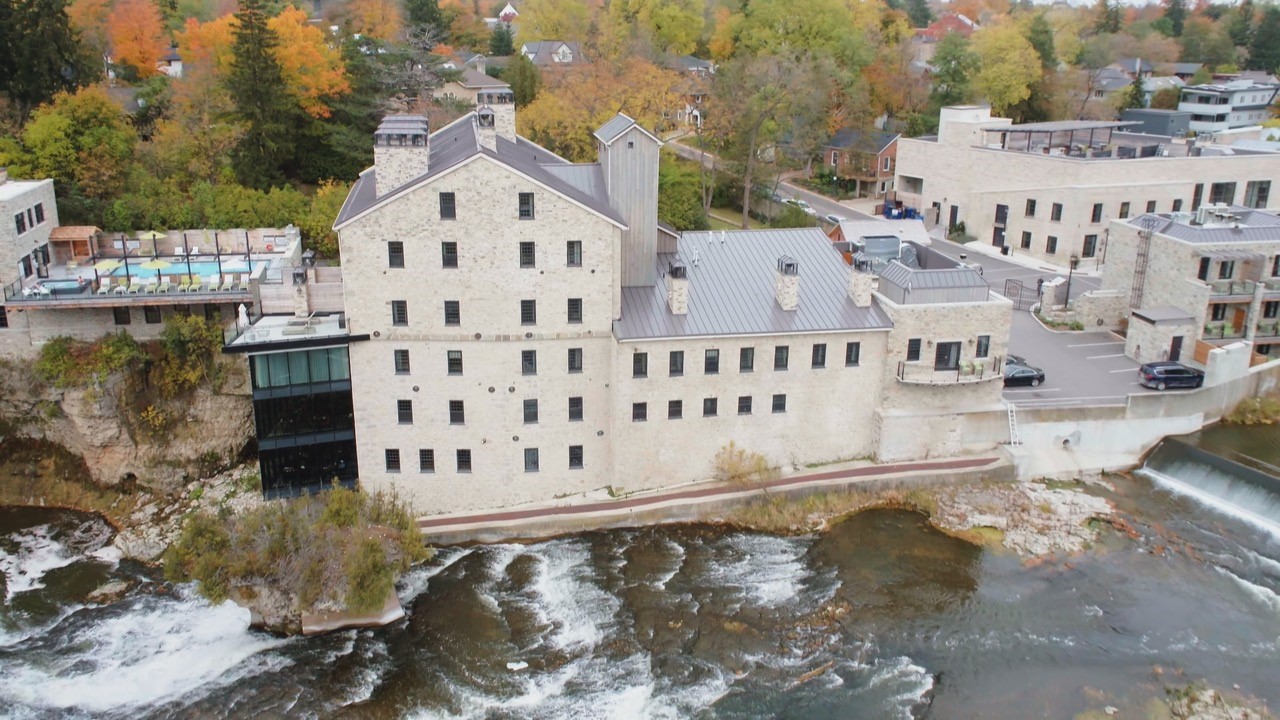 The Elora Mill and Spa

ELORA MILL – The Elora Mill Hotel and Spa has been named the number one spa and wellness destination in Canada – and number two in North America.

The annual ranking by Spas of America are based on consumer preferences at spasofamerica.com, unique page views, and consumer choices throughout the year.

“2020 was a difficult year for the Canadian spa and wellness industry,” states Spas of America president Craig Oliver in the announcement on its website.

“Many Canadian spas have been forced to close, reduce staff and operate at a reduced capacity.

“On the bright side we are seeing strong demand building for consumers who are searching for relaxation, mental health, wellness and escape.”

Oliver added, “We see Canadian spa and wellness experiences playing an important role in the year ahead.”

The top five Canadian spas include:

Jocelyn Maurice, managing partner of the Elora Mill, said to be second in North America is as great an honour as to be first in Canada.

“I’m incredibly happy to be recognized and this is a credit to our team,” she said in an interview on Jan. 21.

“It was not an easy year to open. We had to change everything we do at the spa and still provide that retreat for our guests – to protect ourselves and still make people feel calm.

“This recognition is testament to how well they did at that.”

It’s been a challenging year at the Elora Mill, Maurice said. 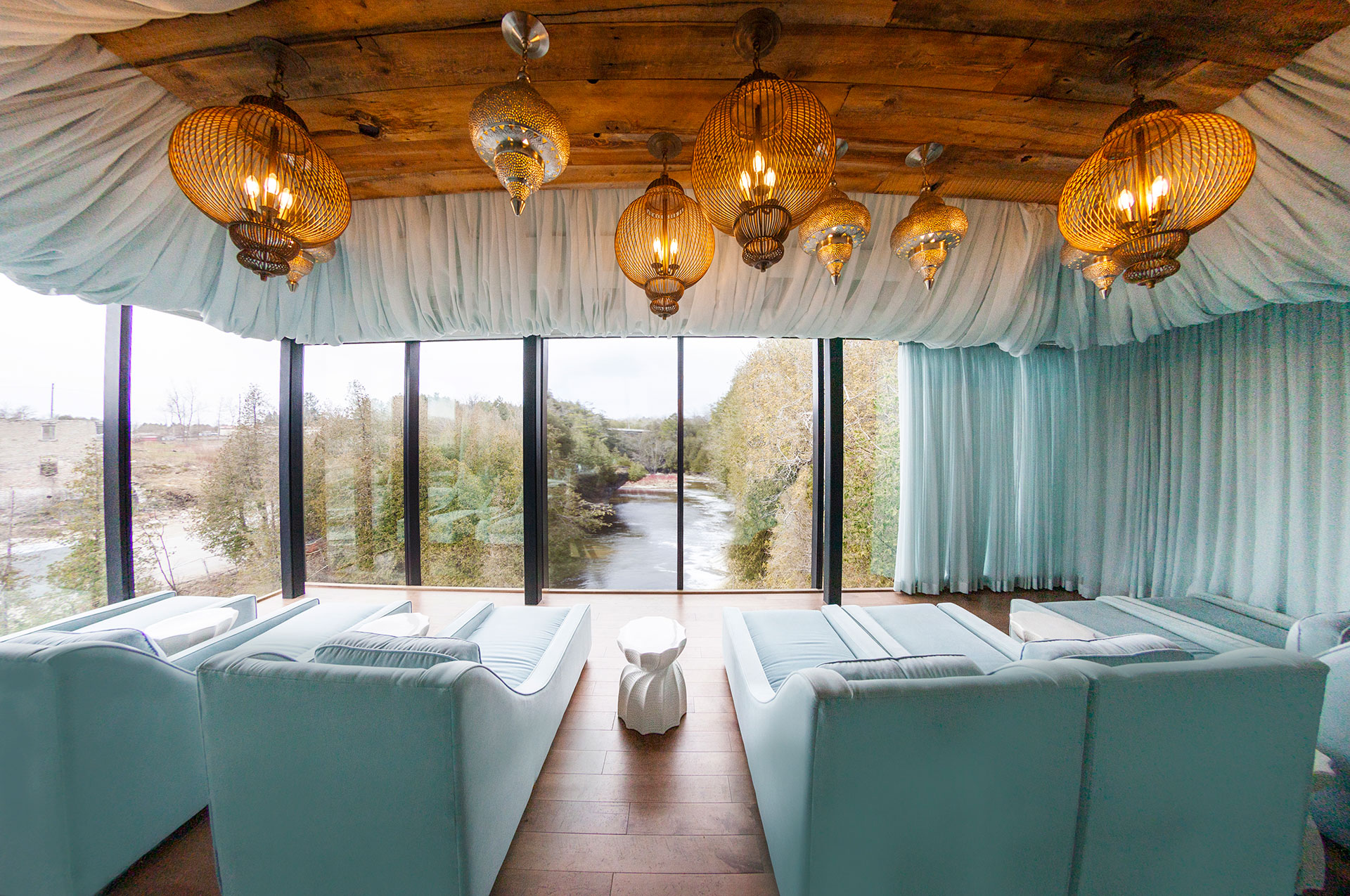 Lounge at the Elora Mill Hotel and Spa (Submitted photo)

She said the management team decided to close in March before the provincial state of emergency required them to, and they reopened in June with restrictions when the province allowed it.

The summer was great, Maurice said, and the town was bustling.

Many visitors came from the GTA and some guests told her they found Elora when they cancelled trips abroad and were looking for a getaway closer to home.

“People discovered what was in their own backyard,” Maurice said.

“They can get luxury close to home. I think we’ll see some of them coming back.”

In her statement in the announcement, Maurice said, “I think we are all realizing how very important it is to really be in touch with our bodies, our senses and connecting with nature.

“We are fortunate to be perched on top of the stunning Elora Gorge and proud of our team for their understanding of the profound and positive impact that our spa has the ability to give.“

In the interview, Maurice also praised Centre Wellington officials for closing downtown streets to vehicles on weekends in the summer, allowing pedestrians to spread out, be safe and still enjoy the town.

“The town was so progressive this year to accommodate pedestrian traffic like that,” she said. “It helped make Elora a desirable destination.”

The Elora Mill closed on Boxing Day when the province declared its second state of emergency and issued a stay-at-home order.

“We hope we can get people here this winter because winter in Elora is beautiful too. But we’ll have to see what happens,” Maurice said.