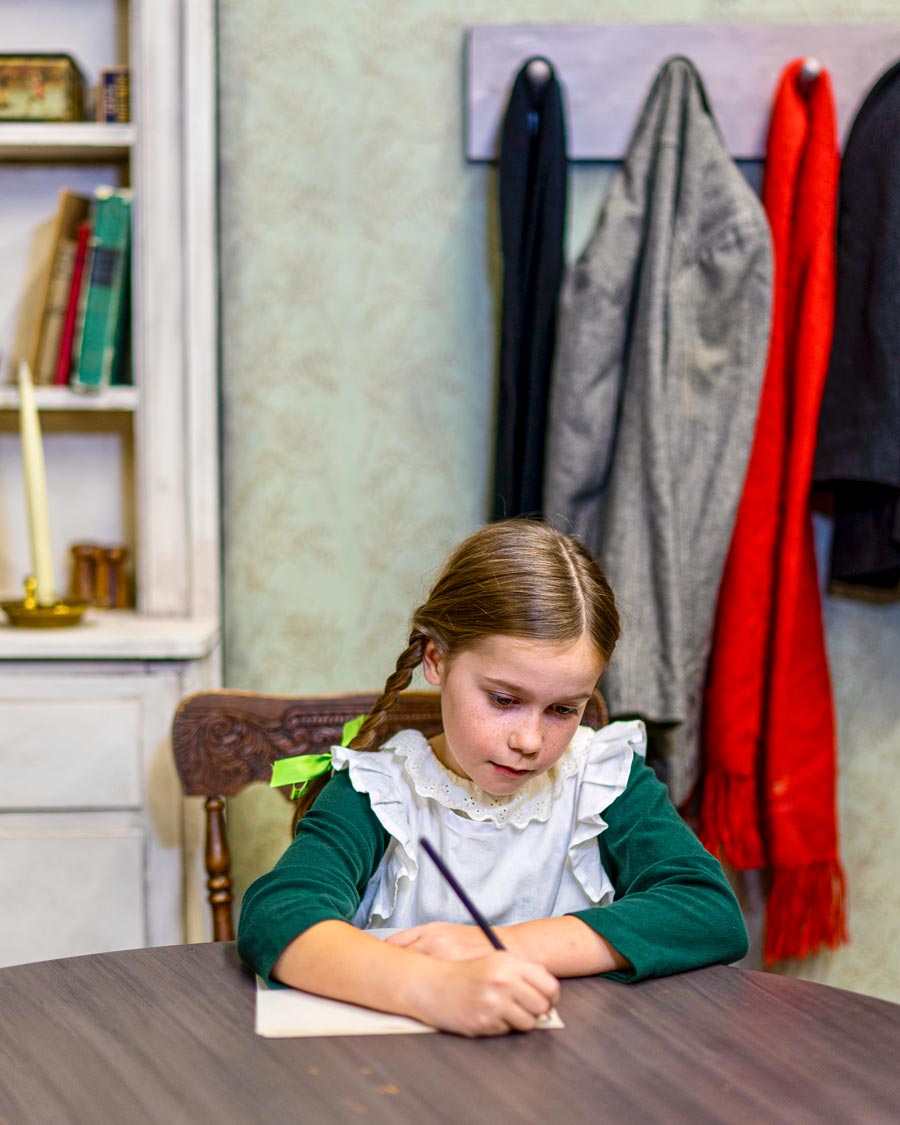 FERGUS – No doubt you have heard the words Yes Virginia There is a Santa Claus, but have you ever thought of the actual origin of the phrase?

Based in part on a true story set in 1897 New York City, a family of Irish immigrants do their best to carve out a new home and future for themselves in the new world.

The youngest of this family is a young girl named Virginia O’Hanlon.

Virginia writes to one of the city’s leading newspapers, the New York Sun to ask, if in fact Santa Claus truly existed.

Virginia wondered and wrote: “Dear Editor, I am 8 years old. Some of my little friends say there is no Santa Claus. Papa says if you see it in the Sun, it’s so.

“Please tell me the truth.

“Is there a Santa Claus?”

Ed Mitchell, the Sun’s editor, gives the assignment of answering Virginia’s letter to Frank P. Church who, until his wife and baby died last Christmas Eve, was the Sun’s best and most dependable reporter.

The paper’s response written by reporter Francis P. Church has become the most published English editorial in the world and is a featured classic to be re-printed each and every holiday season.

Featuring a large cast of familiar and new faces at the Fergus Grand Theatre, Yes Virginia There is a Santa Claus has been brought to life.

Tickets are on sale at the Fergus Grand Theatre Box Office, by calling 519-787-1981 or online at www.fergusgrandtheatre.ca.