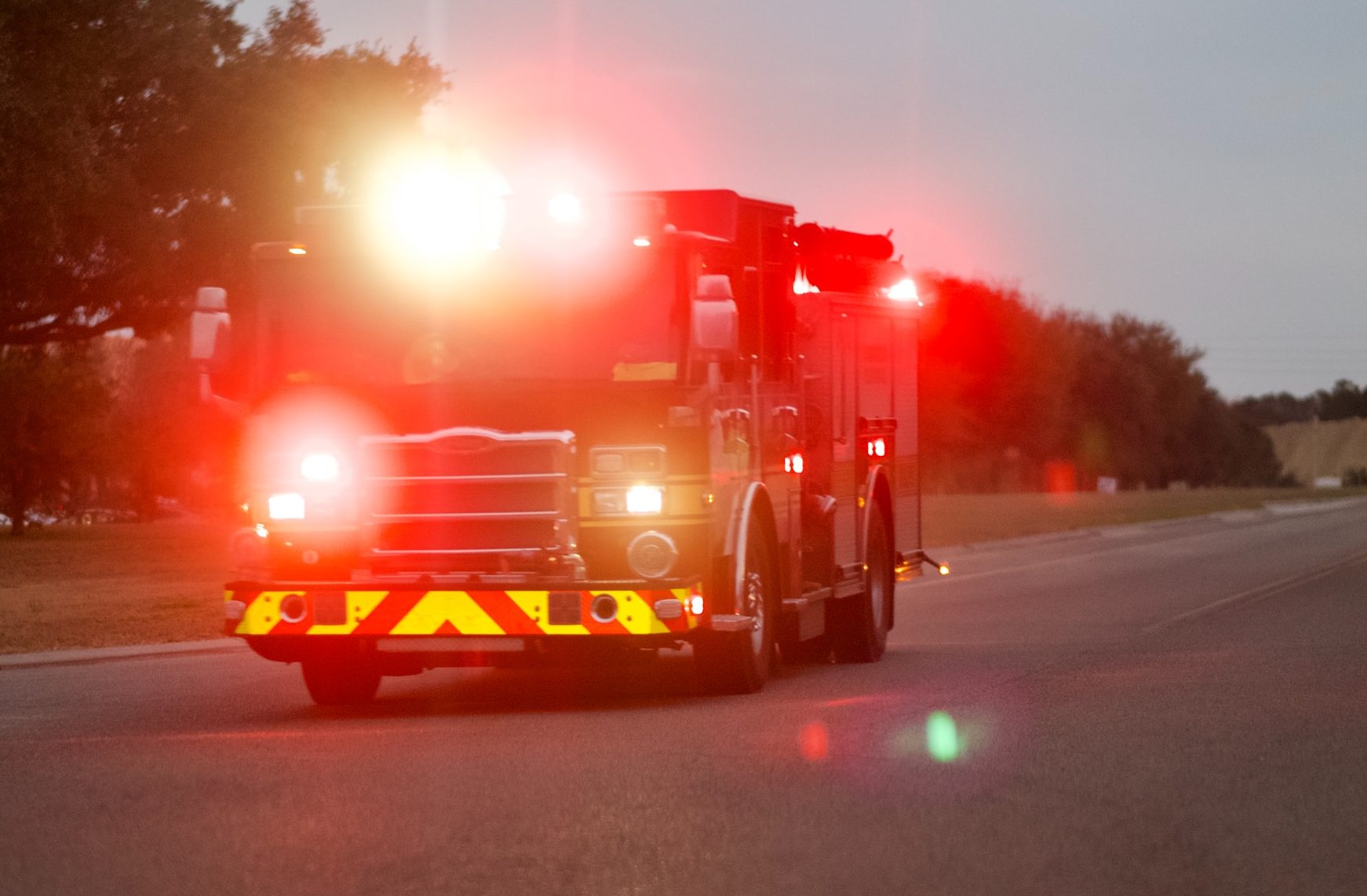 ROCKWOOD – Firefighters from stations in Guelph/Eramosa and Puslinch responded to an early morning fire on Gowan Street here on Nov. 15.

Hoses were connected to a hydrant and water was quickly applied, knocking down the flames and extinguishing the blaze.

Petrik credited the quick actions by firefighters for preventing any spread of the fire to an adjacent house.

The chief pegs the damage at around $150,000 and said the cause is undetermined.