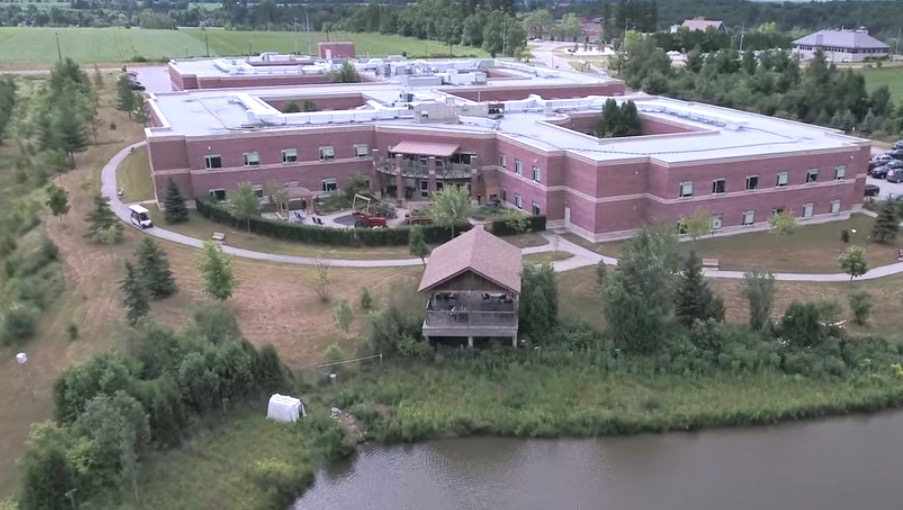 ABOYNE – A COVID-19 outbreak is over at Wellington Terrace Long-Term Care Home.

Wellington-Dufferin-Guelph Public Health (WDGPH) declared an end to the outbreak on Dec. 6.

The outbreak was initially declared on Nov. 28 and affected one staff member.

There are currently seven outbreaks at facilities in the WDGPH region:

An outbreak is defined by public health as one or more confirmed cases.

Outbreaks are declared over 14 days after symptoms began in the most recent case and when no other cases are suspected.