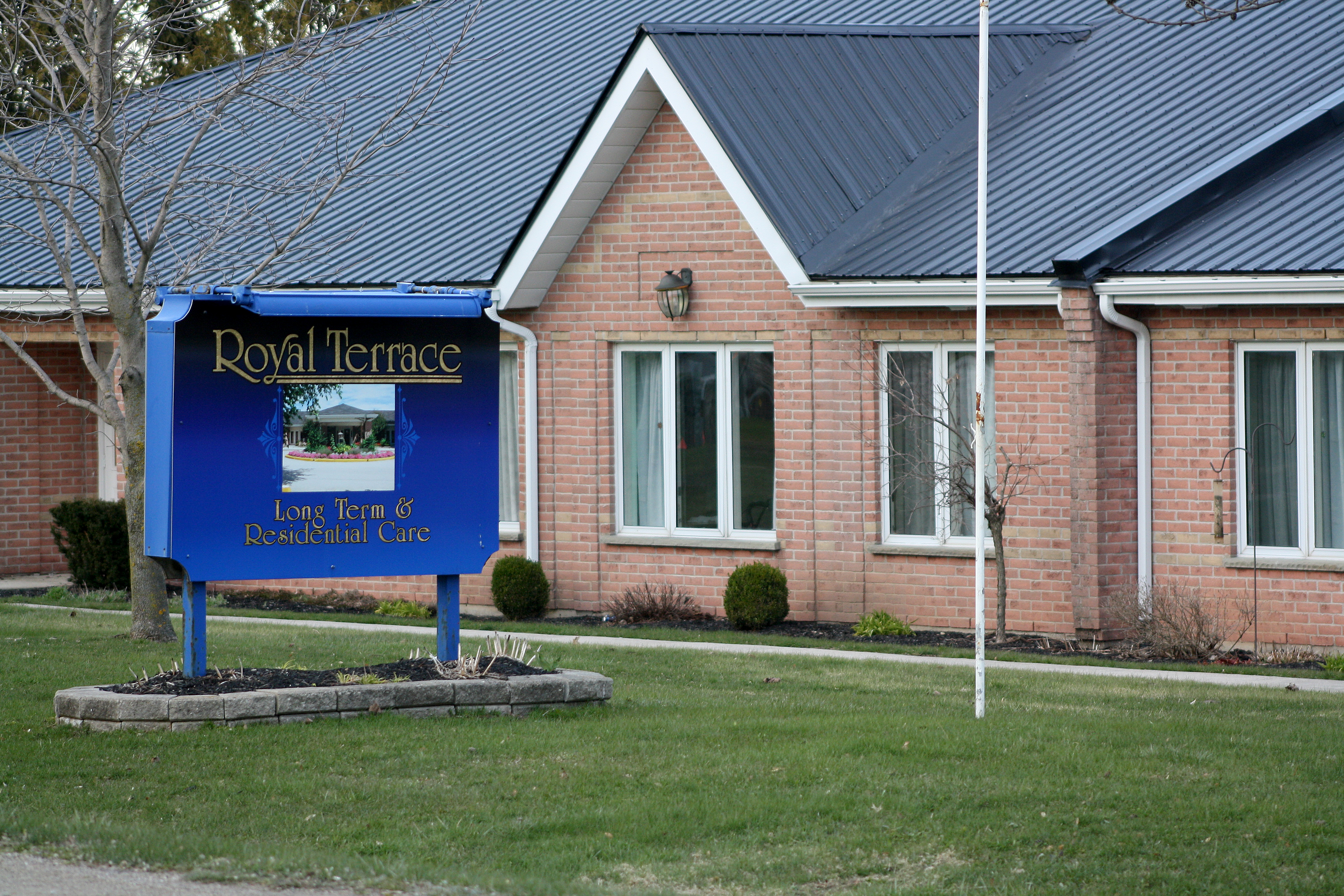 PALMERSTON – Public health officials say a COVID-19 outbreak at the Royal Terrace Long-Term and Residential Care facility here has been declared over.

The declaration was announced as part of a May 8 institutional outbreak update by Wellington-Dufferin-Guelph Public Health (WDGPH).

The Palmerston long-term care home was removed from the list for the first time since an outbreak was declared at the facility on April 22. One resident at Royal Terrace had tested positive for the virus.

Also declared over as part of the May 8 update is an outbreak at Village of Riverside Glenn in Guelph, which had one staff case.

Strathcona Long-Term Care in Mount Forest (one staff) is the lone Wellington County facility on the updated WDGPH list of four current outbreaks.

Earlier this week a COVID-19 outbreak at Caressant Care Fergus (one resident) was declared over.

The current WDGPH COVID-19 outbreak list is as follows:

In Wellington County there are 52 cases, 32 resolved cases and two deaths.

Public health officials say 2.2% of the patients tested in Mount Forest were positive, while 20.7% of those tested are still awaiting results, and the vast majority (77.2%) had tests that came back negative or inconclusive.

The total stats for all three regional COVID-19 assessment centres – Mount Forest, Guelph and Orangeville – are included in the image below. 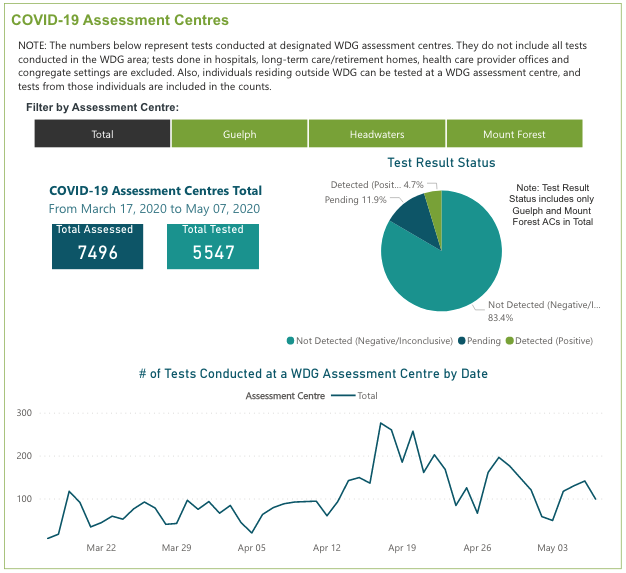