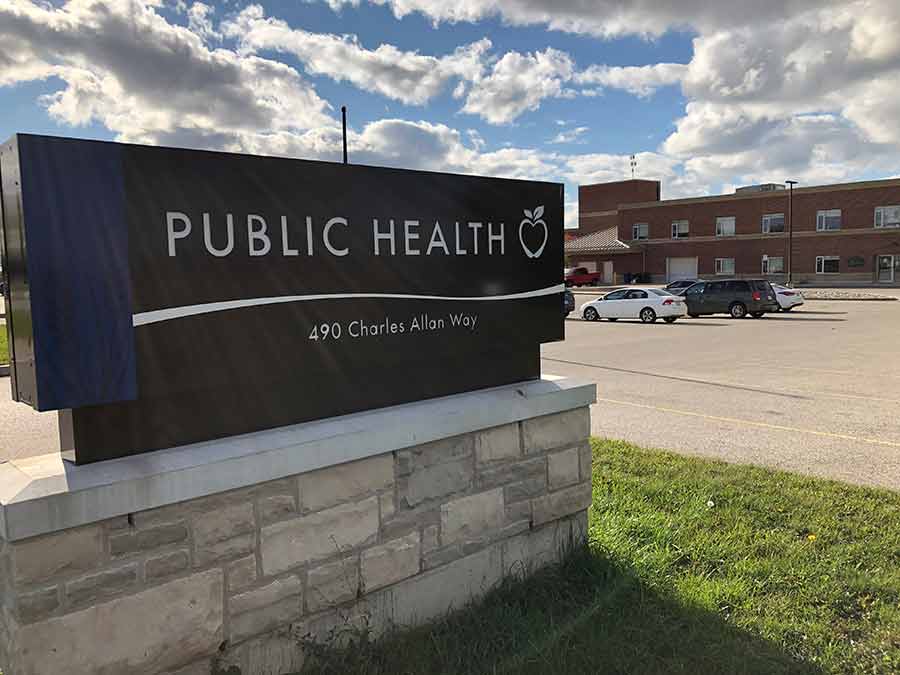 Recent numbers seem to indicate the seventh wave of the pandemic may be levelling off locally following a huge increase in July, when cases essentially doubled.

That was preceded by a steady decline in cases in May and June. 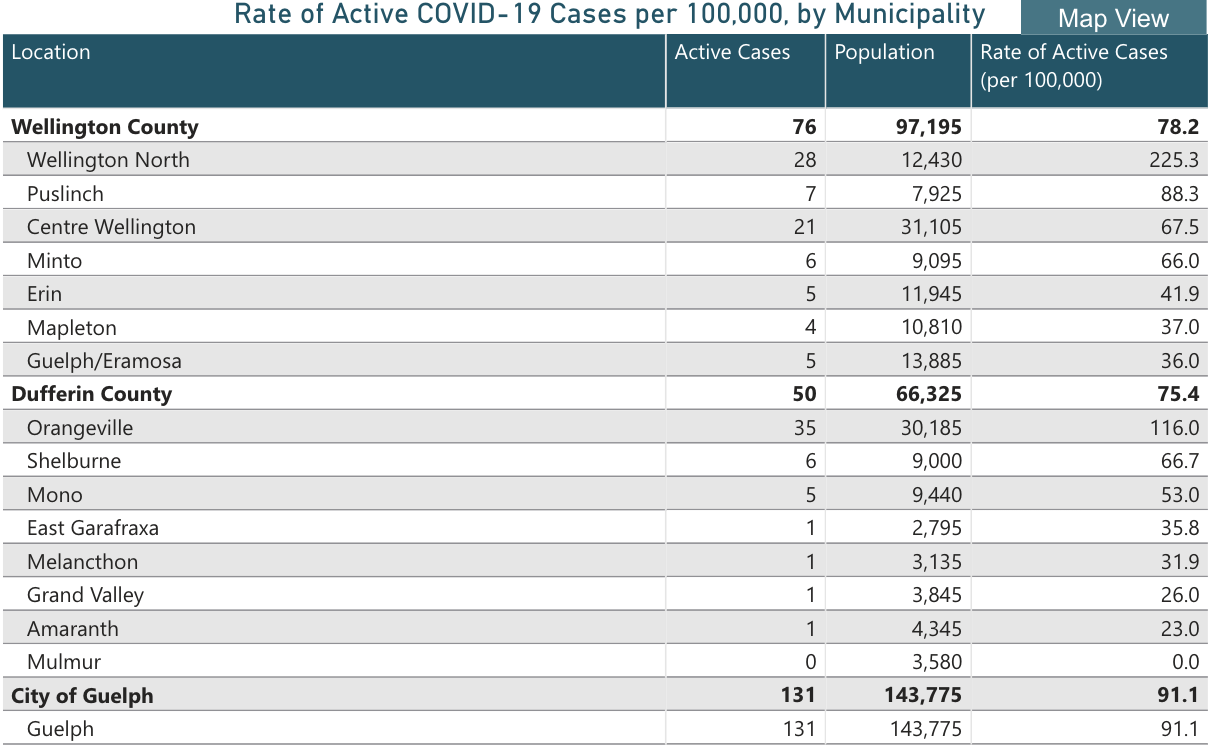 Seventeen people were hospitalized with COVID-19 across the region as of Aug. 3, with none in intensive care units (ICU) – down from 23 two weeks ago (one in an ICU).

However, hospitalizations have increased significantly since the end of May, when there were five people hospitalized with the virus (none in an ICU).

Fourth doses are now available for all Ontarians aged 18 to 59, as are Moderna vaccines for those aged six months to five years.

There were two new COVID-19 deaths in the region this week: a Wellington County man aged 60 to 69, and a Guelph man aged 80-plus.

As of Aug. 10, a total of 167 deaths across the WDGPH region have been attributed to COVID-19, including 56 in Wellington County.

As of Aug. 5, there were eight active COVID-19 outbreaks at health care facilities in the region, including the following in Guelph and Wellington: