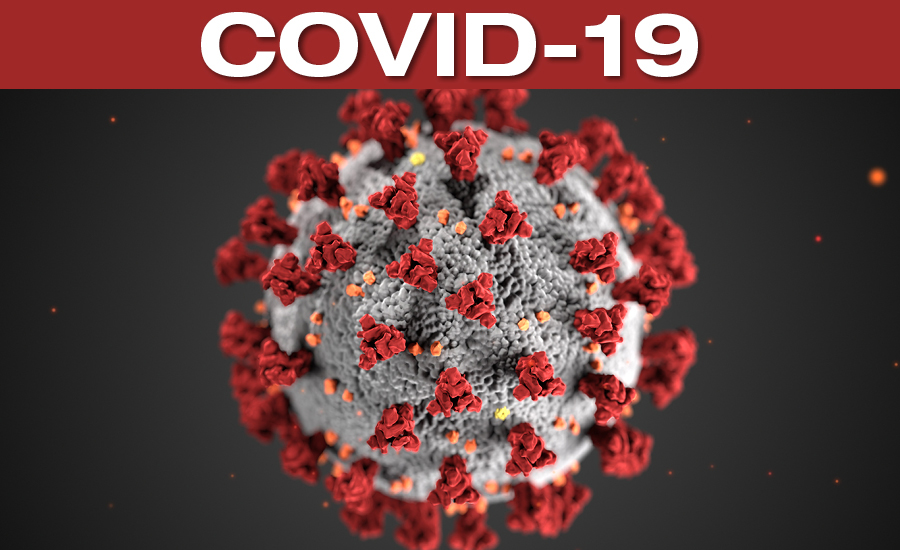 WELLINGTON COUNTY – The Advertiser is compiling a list of cancellations within Wellington County due to concerns about the novel coronavirus (COVID-19).

If your group/organization/municipality has a cancellation not included below, please email details to news@wellingtonadvertiser.com.

For the latest health information regarding COVID-19, visit the public health website.

County-wide, Guelph and beyond

County-wide, Guelph and beyond