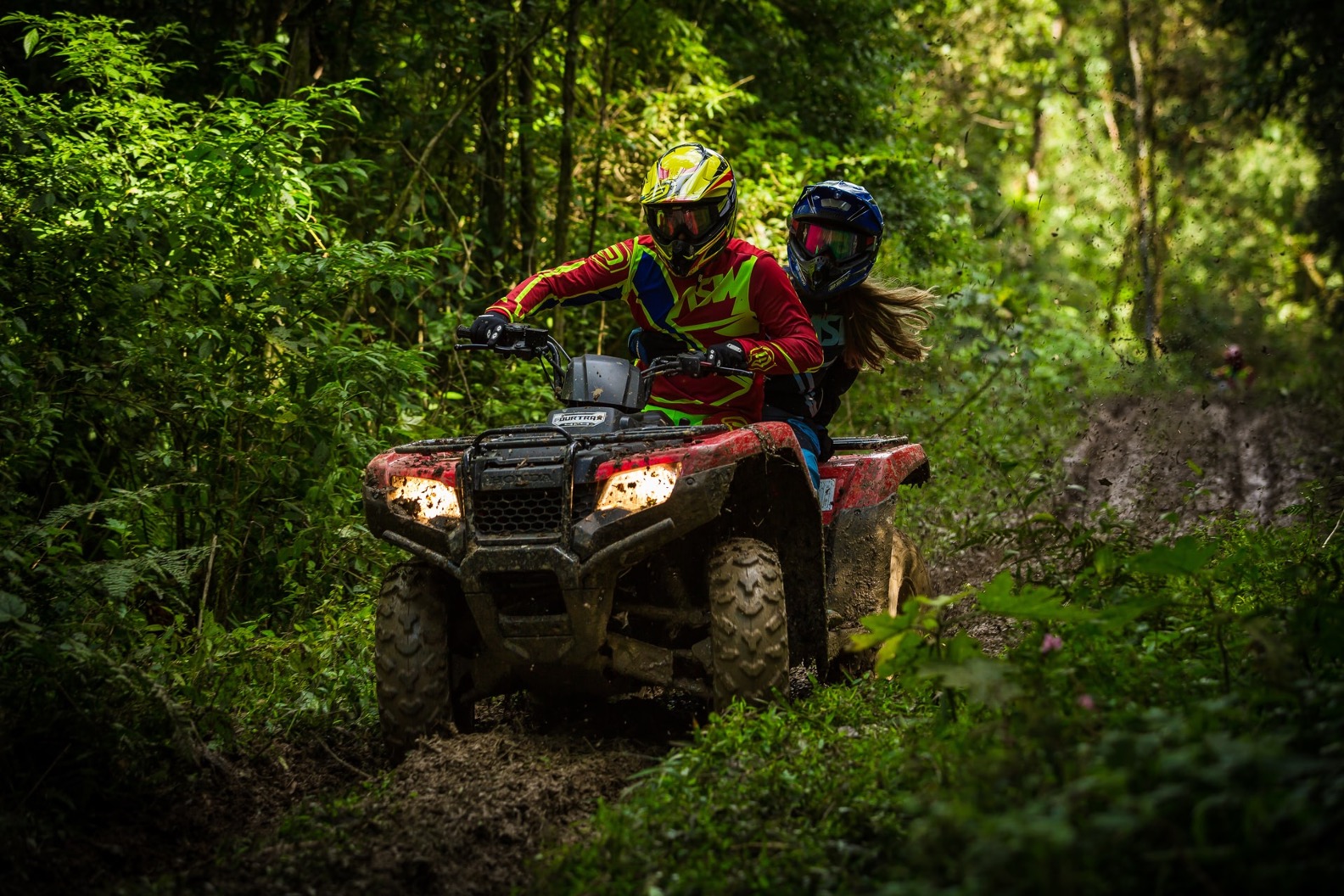 County staff have been tasked with drafting a bylaw allowing for off-road vehicle use on county roads. (Unsplash image)

The province made blanket changes to legislation allowing for ORVs on many municipal roads in Ontario at the start of the year.

If municipalities wanted to opt-out, they would have to enact their own bylaws prohibiting ORV use. All opted to allow ORVs on local roads, except for Erin, which is reconsidering its ORV restrictions. Counties weren’t included in the provincial changes and ORV use remains prohibited by default.

After a resolution from Minto requesting the county allow ATVs on county roads, county staff were directed to report back to the roads committee on the potential impacts of allowing ORVs—a class of vehicles including all-terrain vehicles, side-by-sides, and extreme terrain vehicles—on county roads.

County engineer Don Kudo presented the report at the committee’s first meeting since adjourning for the summer.

Staff reached out to see what neighbouring municipalities and were doing and received feedback mentioning concerns with speed and size variations between common vehicles and ORVs, road design and suitability, and increased road maintenance where ORVs use a road’s shoulder.

Bruce, Dufferin, Huron and Grey counties allow ORVs on county roads but only where they connect with ORV trails. Grey County puts time limits on when their roads can be used. 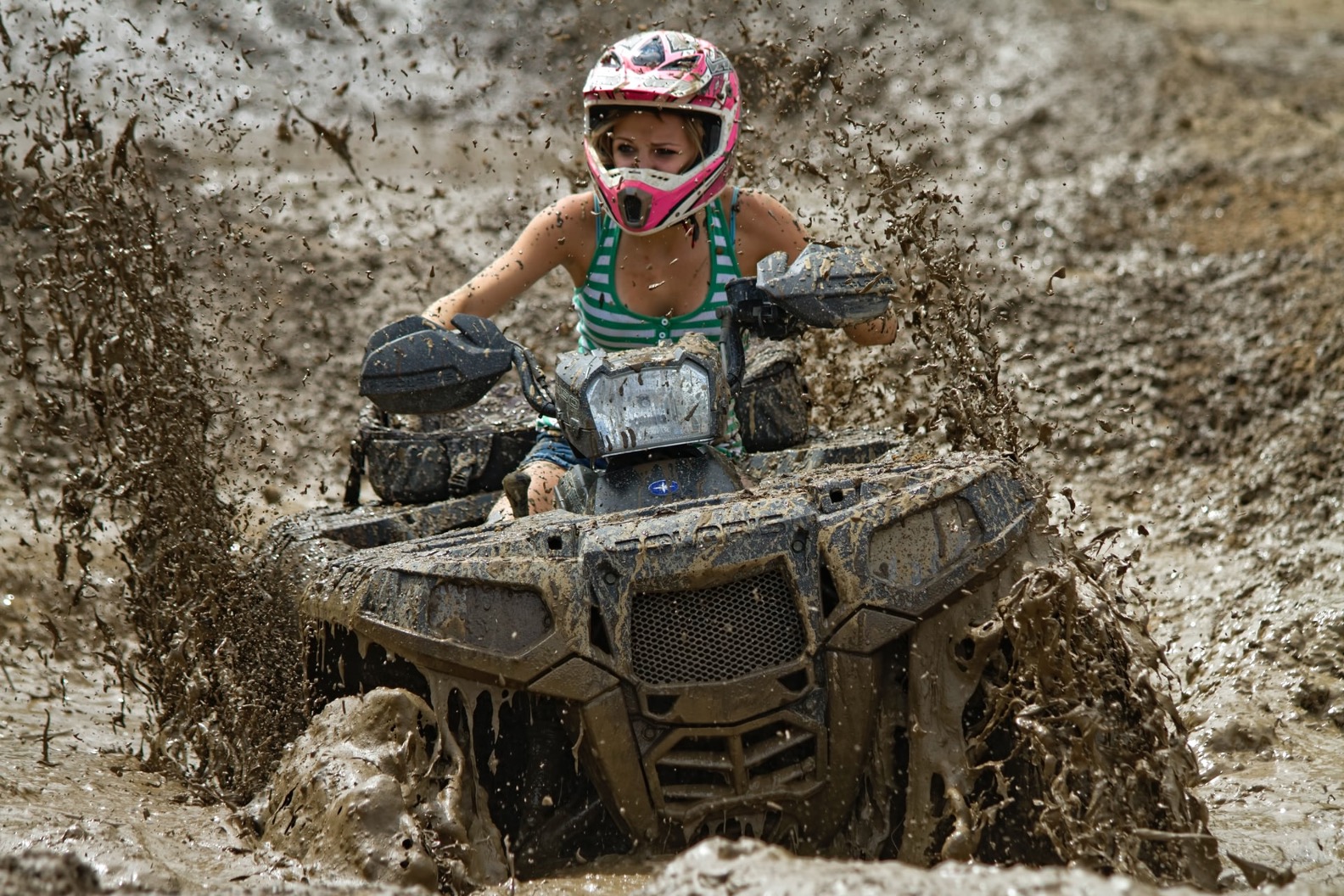 According to the county’s report, the county’s solicitor said allowing ORVs on county roads “will attract a significant risk of liability” to the county for injury, death and property claims resulting from collisions.

But it also states insurance premiums aren’t expected to rise significantly, unless the county is named in a lawsuit involving an ORV on a county road.

“If the county were to be found at fault even for a small portion, it could result in paying more if the ORVs and the other vehicle’s insurance policy limits are not adequate,” the report states.

“Furthermore, even if the county is found not to be at fault in a claim, it is still likely significant legal costs would be incurred to defend the county.”

The county’s insurer recommends municipalities review road conditions, time of use, and road locations to try and mitigate hazards and account for extra road maintenance across the county’s 700-kilometre road network—something that could cost $25,000 to do, according to a staff estimate.

“Meeting these requirements would be the best defence against a possible claim,” states the report.

Wellington OPP also weighed in and asked for “clear, consistent and simple regulations” to make enforcement easy to understand.

The current prohibition meets the OPP’s asks and the report states that by adding more nuanced rules “there is a concern of higher non-compliance rates by members of the public due to the more confusing and complex nature of the regulations.”

County staff ended up recommending the roads committee leave the prohibition in place.

“The current ORV prohibition on county roads is effective, reduces liability and helps to facilitate the safe and efficient use of the county road network,” the report states. 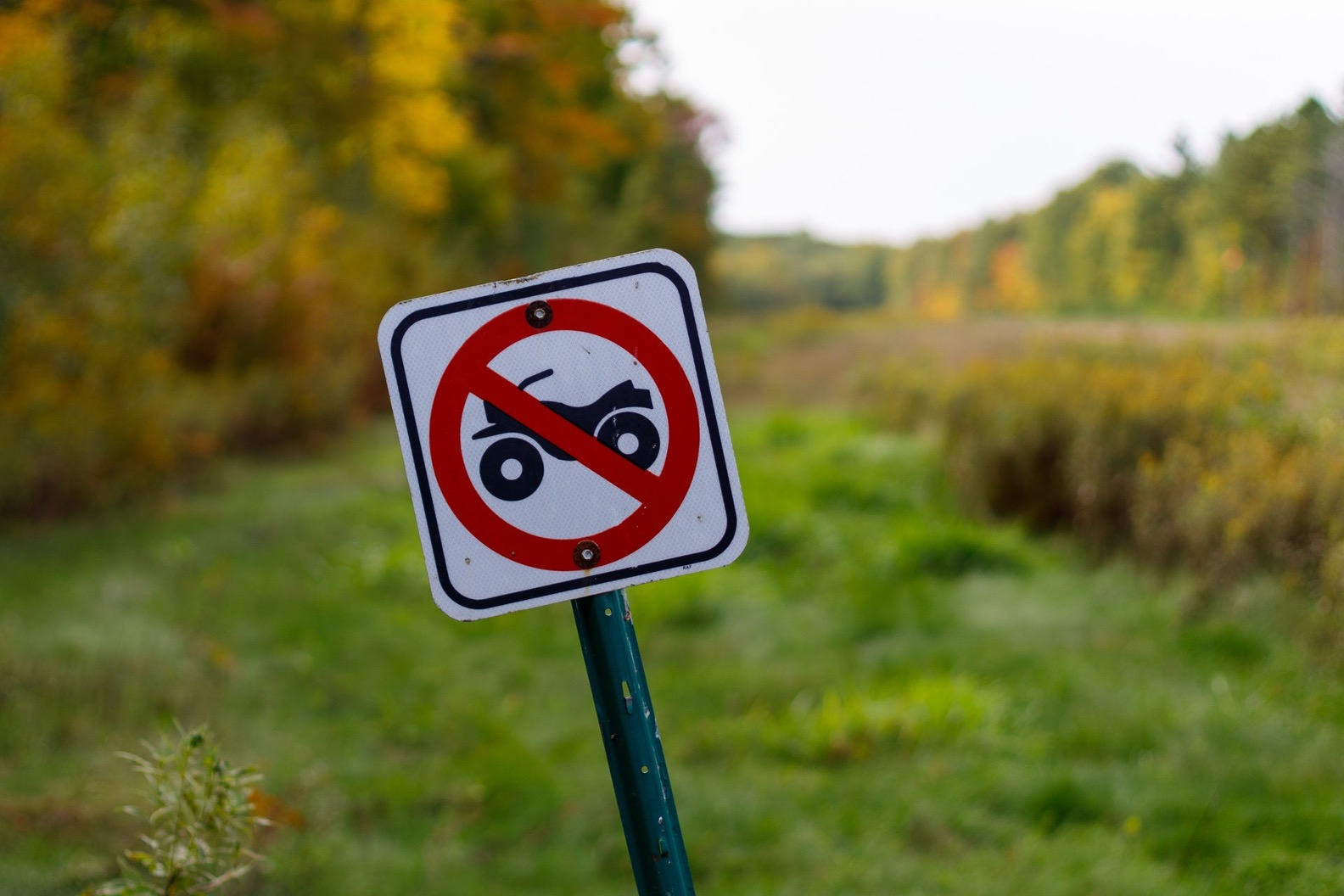 Puslinch Mayor James Seeley has previously advocated for ORVs on county roads and said on Sept. 14 he believes ORVs are a “non-issue” and “should be allowed on county roads.”

“I’m ready to approve them on county roads, carte blanche, because I don’t want to get into piecemealing roads; it becomes very difficult to enforce as we’ve identified in the OPP comments and if something becomes a concern or problem, we’ll deal with it … those are my thoughts,” Seeley said.

Councillor Jeff Duncan said he believes most residents are “reasonable” and “respectful” of laws.

“And if there [were] issues with ATVs on county roads, whether it’s excessive speeding or noise or people moving through the urban areas, there’s already controls and modifications to that behaviour with OPP already in place,” he said.

“I also can’t get my head around how you can ride your bicycle legally in a lane of traffic on the county road system, but you can’t have an ATV on the shoulder.”

Duncan said he would like to see [ORV] use on county roads but advocated for a report and recommendations for limitations or to have a trial-run to put it “on the shoulders of the ATV users to do things properly.”

The committee finessed a resolution directing staff to report back with a draft bylaw for ORV use on county roads and to ask the OPP for more feedback.

In the name of consistency, Councillor Earl Campbell agreed with the committee, but suggested it is better to wait for Erin.

“It may be premature until Erin has made a decision,” Campbell said.

Erin Mayor Allan Alls expects a report reconsidering ORV use in Erin to be presented for town council’s consideration this month.

The roads committee passed the resolution, directing staff to hold off on marching orders until Erin council arrives at a decision.