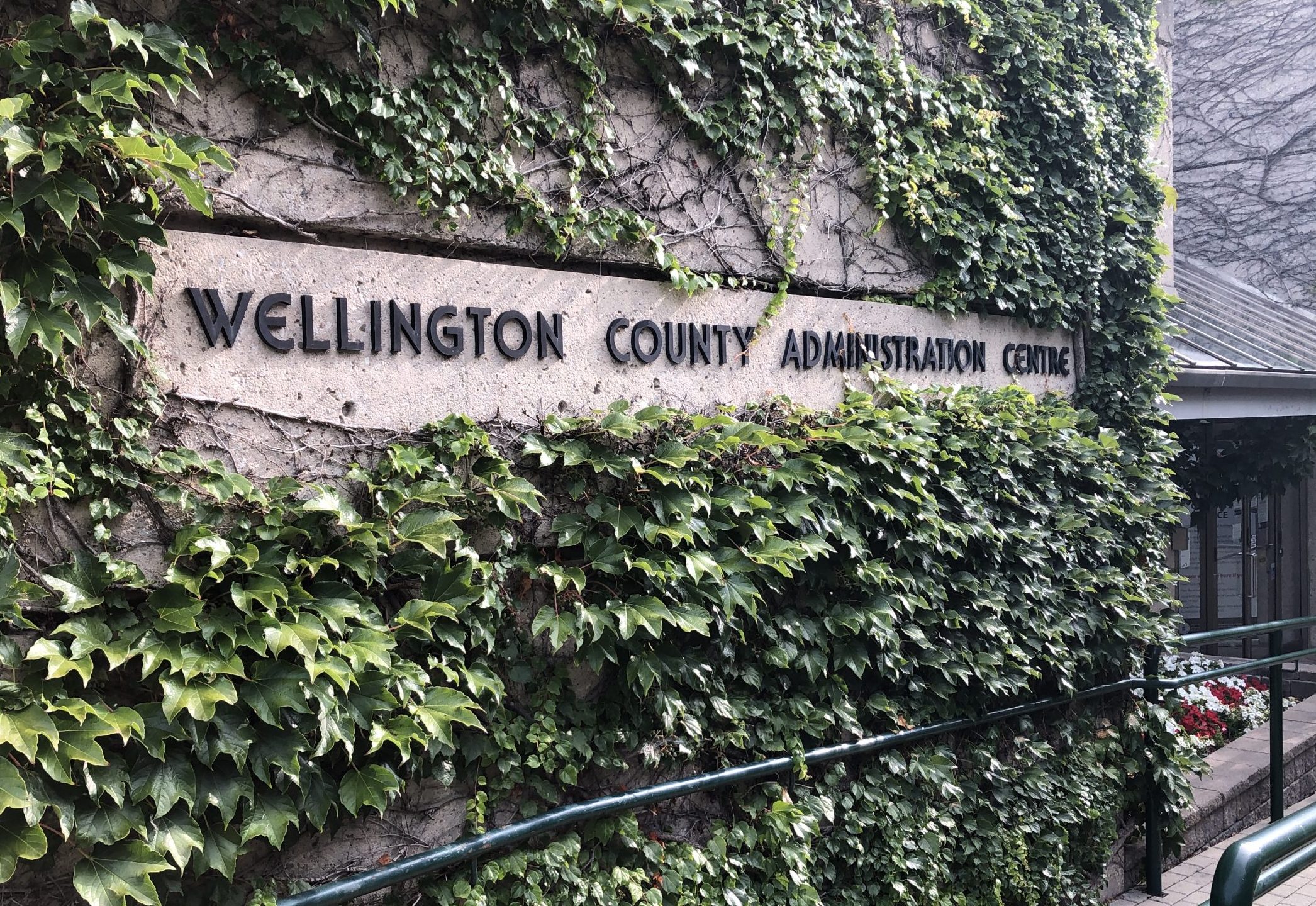 WELLINGTON COUNTY – Members of county council expressed support for the County of Wellington OPP’s plans to transition from the cancelled School Resource Officer (SRO) program and connect with youth through community-based policing.

In a unanimous vote, UGDSB trustees passed a motion on April 27 to remove the School Resource Officer program from all elementary and secondary schools.

At the April 29 county council meeting, several councillors voiced concern over the decision, including the county’s police services board representative David Anderson, who called the move “a huge mistake.”

At the May 27 meeting, Sgt. Corrie Trewartha outlined Wellington OPP plans to continue engaging youth, as well as the wider community, thorough other programs.

Trewartha said the OPP has worked hard to “realign and reallocate” the resources previously dedicated to the SRO program.

“We feel very strongly that we don’t need that physical bricks and mortar building to engage, educate, and interact,” she told council.

“We have opportunity on an everyday, day-to-day basis in order to do that and this new program will hopefully provide some flexibility to engage in additional community-related and safety events.”

The local OPP are introducing a new “Community Response Unit” (CRU) to replace the SRO program.

Committing to three-year terms, four new officers will be hired for CRU pilot positions — two in July and another two in October. The former SROs will be eligible to apply for the new CRU positions.

Set to begin later this summer, the unit will focus on engaging youth through community hubs, sports associations and events, but officers will still respond to calls for service until relieved by front-line staff and provide a role in RIDE programs, execution of warrants, foot patrols and connecting with the public at community functions.

Trewartha told county councillors, “The mandate of this unit is to support established frontline efforts for community response and mobilization.

She said the unit will be able to “support and engage youth inclusively and through and lens of diversity and to offer the flexibility and ability to grow with the needs of the community, as it continues to change.”

While the CRU will provide frontline support for current OPP deployments, it will also engage directly with youth.

“So we have a great opportunity to engage those youth in our IYSN (Integrated Youth Services Network) youth hubs in our different towns (Palmerston, Erin and Fergus),” Trewartha explained.

Creation of a Wellington County Youth Advisory Council will also be among the first mandates of the new unit.

“We know that Centre Wellington has an advisory council based for youth, but we’d like to create one for the entire county,” said Trewartha.

“We’re very excited to engage those youth and get a better understanding of what the youth want to see happening in the community, alongside of our police.”

The unit will be also conducting “focused patrols” to deal with specific issues around the county.

“We have a couple that are probably going to pop up in Guelph/Eramosa soon for parking issues. That’s at Guelph Lake. We know that’s a concern so we create some focus patrols,” she explained.

Bike patrols, ATV patrols and snow machines “to enhance our traffic unit,” are some of the other types of focus patrols that will be utilized, said Trewartha.

“You’ve mentioned that we have some parking issues already up in Guelph/Eramosa and … we’ve got a lot of issues with conservation and passive lands in the community,” White added.

Councillor Diane Ballantyne said, “Pivot clearly is the word of the year and none of us have been able to escape it.

“So thank you for bringing us up to date on how you are going to realign and repurpose these resource officers.”

Councillor Earl Campbell noted, “It’s nice to see those resources are being reallocated where they can be better used in the community.”

Anderson commended the local OPP officials on their foresight for beginning work on a realignment plan last December, “because they knew that there was going to be maybe a change coming in the new year.

“It’s another way of still connecting to the community and that’s the most important thing in this program. So congratulations and we look forward to working with you.”

Councillor Don McKay said he was initially concerned about officers being taken out of schools.

“But the program that you’ve just presented here looks to be even better and (offers) more opportunity to deal with our youth,” said McKay.

Councillor George Bridge said he was concerned about taking officers out of schools “because I wanted to make sure that we kept that opportunity to meet the youth.”

However, Bridge added he likes the idea of a county-wide youth advisory council.

“I love the idea of having a couple of people, a couple of youth, be involved with a community group that you want to maybe organize, because I think we really need to keep listening to the youth and what their concerns are,” he said.

Warden Kelly Linton said he felt the integration of officers with the youth hubs “is a really, really critical connection.

“I see that as a significant positive move so I like that part of the plan.”