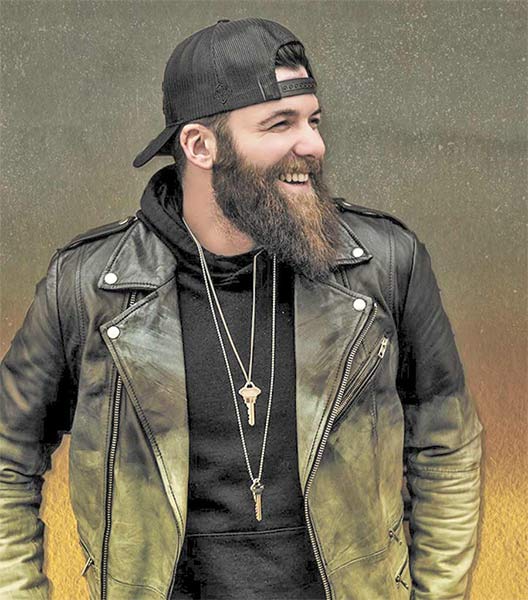 FERGUS – Singer Manny Blu has included the Fergus Fall Fair in his Leave It Like It Is tour, with a concert scheduled for 5pm on Saturday night.

The 24-year-old singer/songwriter based in Nashville, Tennessee is an up-and-coming country artist who found inspiration in B.B. King’s blues when he turned from sports to the guitar in 2013.

In 2018, Blu moved from his hometown of Montreal to Music City, honing his craft and influenced by Jordan Davis, John Mayer, Sam Hunt and Adam Levine.

His debut album Leave It Like It Is, a collection of seven upbeat country tunes, was released June 7 this year.

He took his lively rhythms and larger-than-life stage presence on the road, opening for George Canyon’s Hit After Hit tour throughout Canada in the spring.

He’s back on the road to headline his own eastern Canadian tour this fall.

Manny Blu is also back in the studio recording his next musical offering set to release next year.

The Rise 2 Fame Youth Talent Search event will light up the stage at the Fergus Fall Fair on September 14 at 2pm.

They will have the honour of to representing Fergus at the 2019 Rise 2 Fame Youth Talent Search, which will  be held at the Western Fair in London.

Register by email, info@fergusfallfair.ca or on the day.

Here are the daytime activities in the tent: