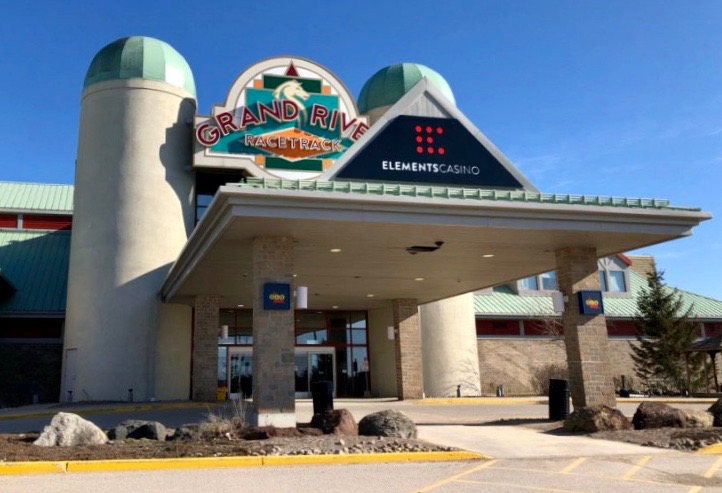 ELORA – Centre Wellington is receiving over $450,000 in its latest payment from the Ontario Lottery and Gaming Corporation (OLG) for hosting Elements Casino Grand River in Elora.

The press release notes Ontario gaming sites were subject to COVID-19 public health restrictions through a portion of the fourth quarter, which had an impact on revenues.

Casinos were able to open at full capacity on Feb. 17 and all other restrictions were lifted on March 21.

Payments to host communities “are based on a formula consistently applied across all gaming sites in Ontario using a graduated scale of gaming revenue at the hosted site,” OLG officials state.

“OLG is proud to share proceeds of casino gaming with local communities, contributing to economic development, infrastructure and jobs.

“Payments to host communities are part of OLG’s commitment to Ontario – 100 per cent of OLG’s profits are reinvested in the province.”