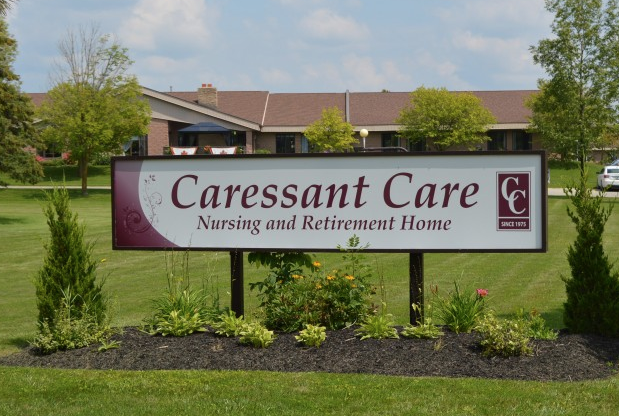 North Wellington Health Care (NWHC), which operates hospitals in Mount Forest and Palmerston, took over management of the facility through a voluntary management contract on Jan. 13, during a devastating COVID-19 outbreak at the home.

Declared on Dec. 26 and deemed over on March 2, the outbreak included 57 resident cases and 63 staff cases and led to the death of 19 residents.

In a press release issued on April 12, when the 90-day voluntary management contract expired, officials with Caressant Care Nursing and Retirement Homes Ltd. attributed the end of the outbreak to “excellent teamwork and the comprehensive safety measures which Caressant Care had already put in place.”

“It is also due to the tremendous support provided by [Wellington-Dufferin-Guelph Public Health], the Waterloo-Wellington LHIN, and the NWHC who were there every step of the way to help the home contain the spread of the virus.”

Caressant care officials stated that over the course of the management contract, Caressant Care and NWHC staff “worked collaboratively” to introduce the following enhanced infection prevention and control measures:

“The home will also be replacing the present dated wood rails and installing new IPAC friendly plastic rails expected to be completed by the end of the year,” Caressant care officials announced.

“The home is very appreciative of the hard work of staff in overcoming the outbreak, the support of families, residents, and the community during the outbreak, and since the pandemic began.”