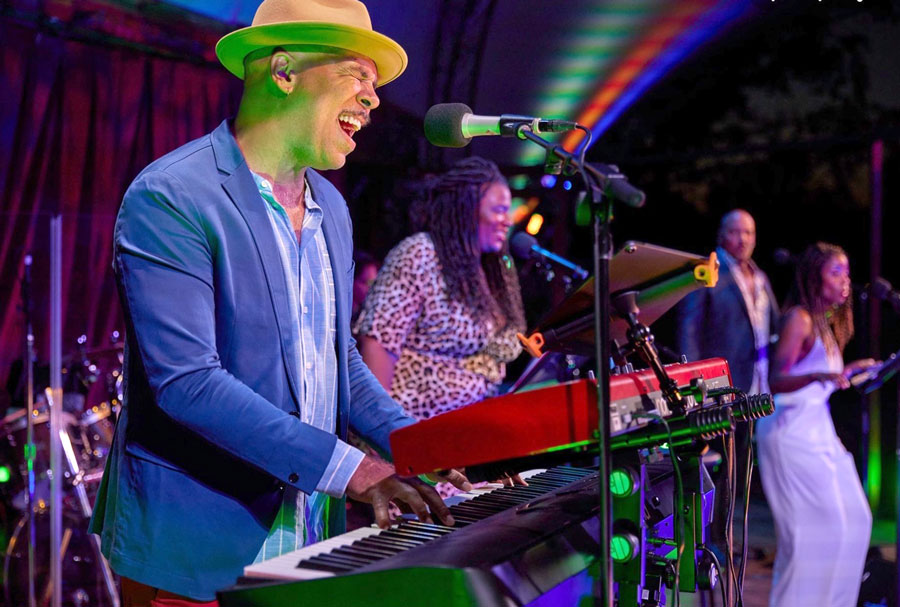 Celebration – The River Run Centre in Guelph is celebrating Black History Month with a performance of Freedom! a celebration of Black music and artists and their contribution to popular music. The show takes place on Feb. 4. Submitted photo

GUELPH – Celebrate the Black artists who helped shape popular music with Freedom! at River Run Centre on Feb. 4 at 8pm.

But many exceptional Black musicians have been lost in history while their white counterparts went on to fame.

Freedom! – featuring a company of 10 outstanding performers – gives credit where credit is due, honouring the contributions of Black artists who helped shape popular music.

Created by, starring, and under the musical direction of Beau Dixon, Freedom! won critical acclaim as part of Stratford Festival’s 2021 Cabaret series.

“Black music, at its heart, is about freedom – not just the idea of social and economic freedom driven by racial injustice, but a freedom of the mind and soul,” Dixon says.

“With the help of my talented brothers and sisters, we will lift up just a few of these voices – the lesser-known and forgotten artists, and the celebrated successes, shining a light on the history, culture, spirit, and legacy of Black music.”

His plays have been commissioned, performed, and produced across Canada, including his award-winning work, Beneath Springhill: The Maurice Ruddick Story, which earned him two Dora Mavor Moore Awards for Outstanding New Play and Outstanding Individual Performance.

Tickets can be purchased by calling 519-763-3000, in person at the River Run Centre box office in Guelph, or online at riverrun.ca/whats-on/freedom.