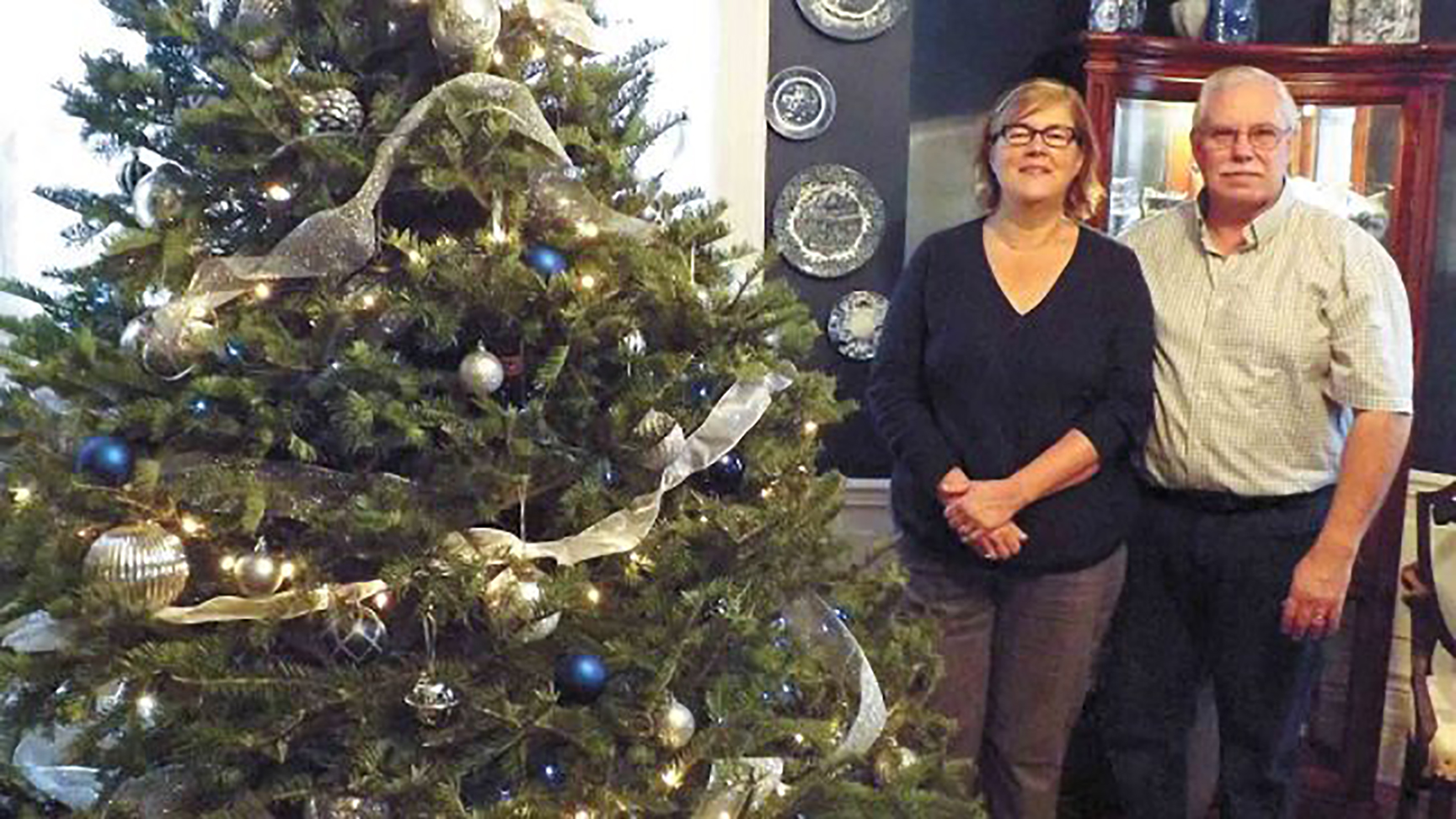 Jean and Dave Anderson of Minto

The 2020 Christmas meal, hosted by Jean and David Anderson on a rotating basis between Minto’s three urban centres, was held in Harriston on Dec. 25.

The event, normally a sit-down dinner attended by hundreds of area residents looking to spend Christmas Day with others, was modified due to COVID-19 restrictions. This year, takeout meals were offered for pick-up, with delivery available for those who needed it.

Most of the food for the event is donated and volunteers do the preparation and serving.

While there is no charge to attend or for the meal, Jean Anderson notes that many donations are received and this year cash contributions totalled $4,000.

In the past, donated funds have been passed on to local food banks and school breakfast programs. However this year, Jean Anderson said the food banks advised organizers “they are very well positioned” right now.

Anderson said representatives of food banks in Clifford, Harriston and Palmerston said the operations have experienced an uptick in donations since the pandemic began, but not increased demand, “unlike the cities.

“I think they’re very well supported here and their use has not gone up,” Anderson observed.

She said several community members suggested they consider donating to Big Brothers, Big Sisters North Wellington, as the group has struggled with fundraising in a pandemic environment.

“They’re supporting two full-time workers currently who are still out meeting with kids, trying to facilitate online communication with them and with support groups or support families or support adults,” noted Anderson.

“The Rotary Club has also suffered in Clifford because they can’t have their fundraisers – the duck race and the barbecue and their pork supper and the truck show’s not going to happen this year probably. And they support us every year by loaning us the cookers to help put the dinner together.”

Proceeds from the Community Christmas will be split evenly between Big Brothers, Big Sisters North Wellington and Clifford Rotary.

“And I think it’s a good news story that the food banks … are well supported right now,” Anderson observed.