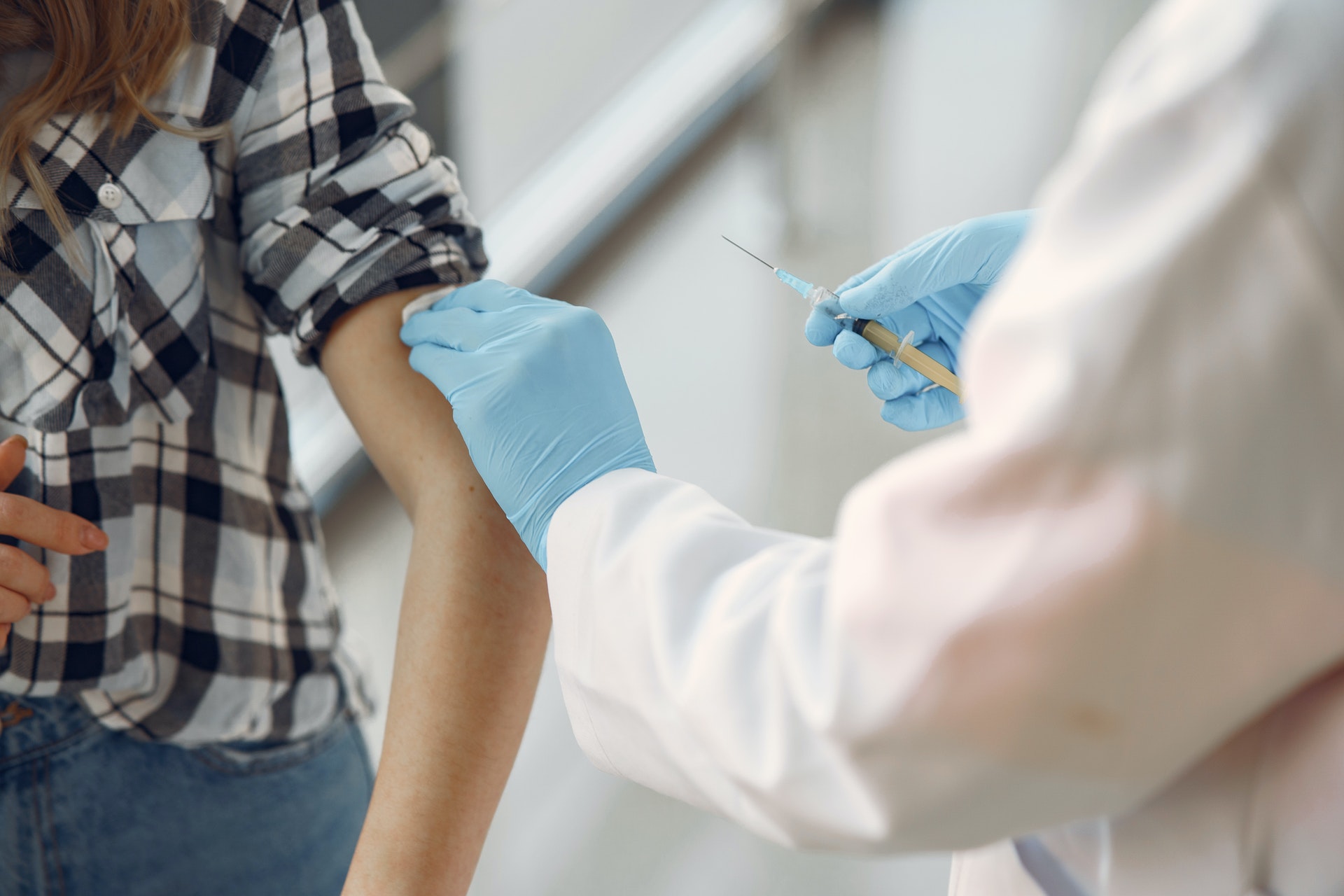 WELLINGTON COUNTY – Dr. Nicola Mercer’s praise of the local rollout of vaccines was followed up with caution and a plea for parents to vaccinate their children as she led off Wellington County council’s June 24 meeting.

“Substantial progress” has been made getting first doses of vaccines into arms across the county, the medical officer of health told councillors during the virtual meeting.

But even with the light at the end of tunnel growing brighter, Mercer said there’s much left to do, with 90 per cent of residents in the Wellington-Dufferin-Guelph Public Health (WDGPH) region needing to be vaccinated before herd immunity could be achieved.

In Wellington County less than 70% of residents have received a first dose as of June 24, lagging behind the overall first dose rate of 75.7% throughout the region.

Some large clinics, Mercer said, have not been well attended and the health unit is trying to evaluate why that is, having noticed primary care providers and pharmacies are administering increasing amounts of vaccine.

According to Mercer, there were more than 10,000 vaccine doses sitting in pharmacies across the region as of June 22.

“We need everyone to be vaccine champions,” she stressed.

Mercer even went so far as to say that by early August, the health unit’s eligible population could be fully vaccinated with the amount of incoming vaccine.

She added she has “every confidence” children aged four to 11 will be eligible for vaccinations come fall, and potentially even younger age groups.

Mercer pled with new mothers to get a shot during nearly seven minutes spent touching on vaccine myths such as the presence of microchips.

She noted vaccines are not tested on pregnant women but said women did become pregnant during vaccine trials.

“We have given the mRNA vaccines now to hundreds of millions of people,” she said, adding vaccines do not accumulate in ovaries and do not cause infertility or miscarriages.

“If you are trying to conceive, get your vaccine, keep your baby safe,” she said.

“It’s a number that’s very hard to get through to. I tried personally on Monday, like 25 times,” Anderson said, adding he also got kicked off the health unit’s website when trying to book an appointment. 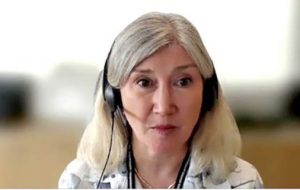 Mercer admitted the phone system has been plagued by issues.

“I do feel bad, but we actually booked almost 1,500 vaccine appointments on Monday over the phone,” she responded.

“Every time there’s an announcement about new groups being eligible, we get thousands of people trying to call.”

She added there are only 25 to 35 people answering phones at any given time and noted staff are proactively reaching out to those who need second dose appointments.

Mercer acknowledged more staff working the phones could be a solution, but said call surges come and go and when people do get through, their wait time is short.

Anderson followed up wondering if children will have to be vaccinated before returning to in-class learning come fall.

Mercer said there aren’t currently any requirements in place, but she anticipates unvaccinated children having “different privileges” when it comes to things like sports.

“Children in schools 12 and up will actually have different requirements than children who are not vaccinated – don’t know what those are going to look like quite yet, but that is being written,” she said.

The health unit is reserving second dose spots during the first two weeks of August for children who are now being vaccinated.

“Children who show up in September without being vaccinated, are children of parents who’ve chosen not to be vaccinated – it’s not about access, it’s about decisions,” she said.

County operations manager Paul Johnson told councillors there have been 75 clinics throughout the county since February, with around 65 more to go.

“The success rate of the ones in Fergus are exponentially higher than those in the rest of the county and I’m a little concerned that they may decide to switch to having more clinics in Fergus and less than the county,” Johnson said.

“I believe that we are going definitely in the right direction and hopefully this time next year we’re going to be living without masks … hopefully, things improve to the point where we can get on with life.”