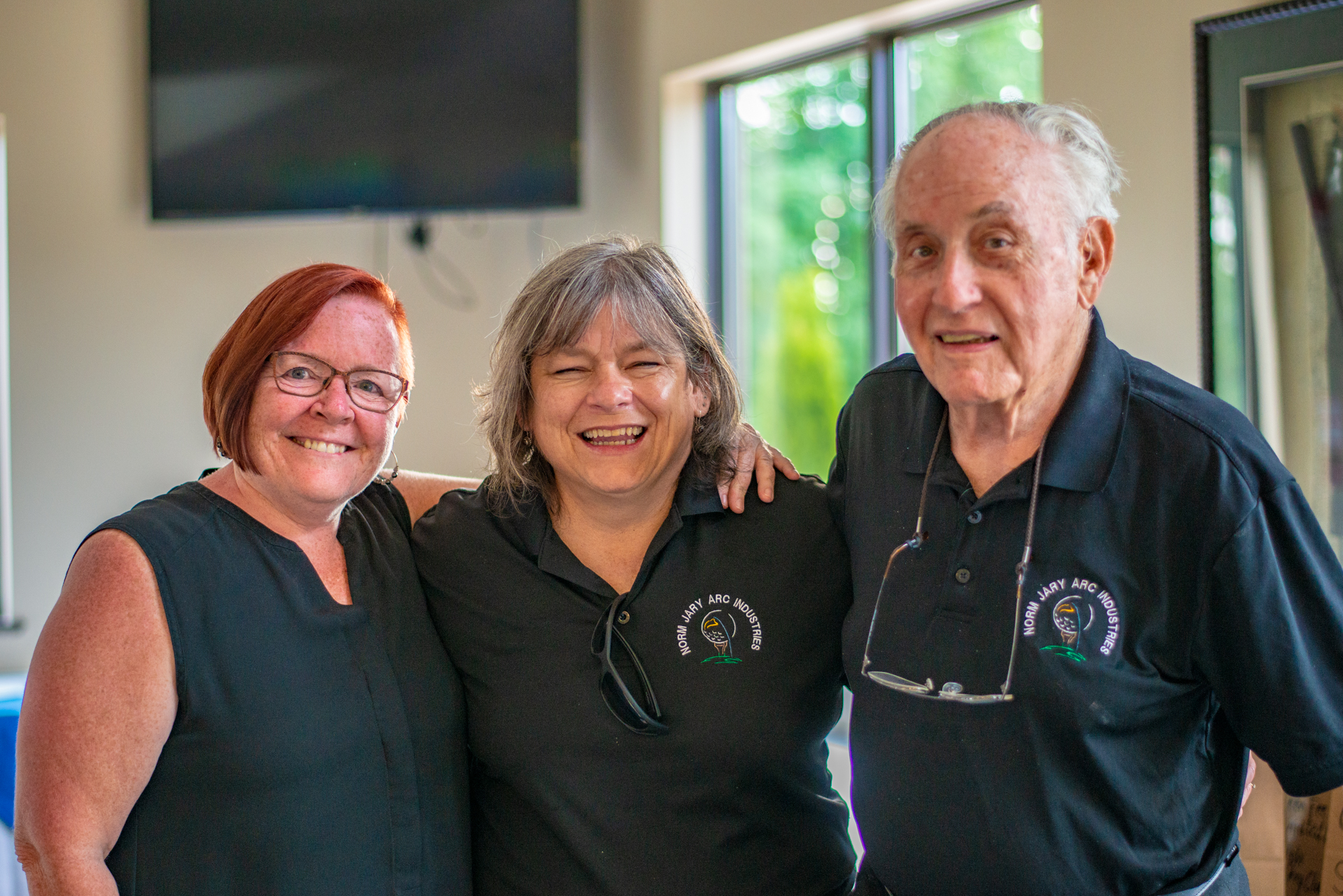 GUELPH – One of the longest running benefit golf tournaments in Canada is coming to an end.

“It’s been a great tournament and has certainly helped many people we support,” says Laura Hanley, Executive Director for Community Living Guelph Wellington.

“The individuals with developmental challenges that we have helped for the 42 years, aren’t sitting on the end of a bench with their hands outstretched for a handout,” shares Norm Jary, tournament committee member. “Rather, their hands are outstretched with a thank you for a hand up.”

Formerly known as the Norm Jary – ARC Industries Golf Tournament, proceeds benefited adults with developmental disabilities. In the mid 2000s, the tournament contributed to a $1,100,000 capital campaign that helped build a new facility for people with disabilities to learn skills and socialize.

Hanley notes that with lowering attendance, this year will be the last for the long running benefit.

“We’re tremendously grateful for the community support over the past four decades,” shares Hanley. “We’re very lucky to have had so many sponsors, golfers, and community members support our fundraising efforts.”

The 42nd annual, and last, Norm Jary Golf Tournament will be on July 8 at the Victoria Park Valley Golf Club. The tournament is still accepting golfers. More details and registration can be found online at clgw.ca.