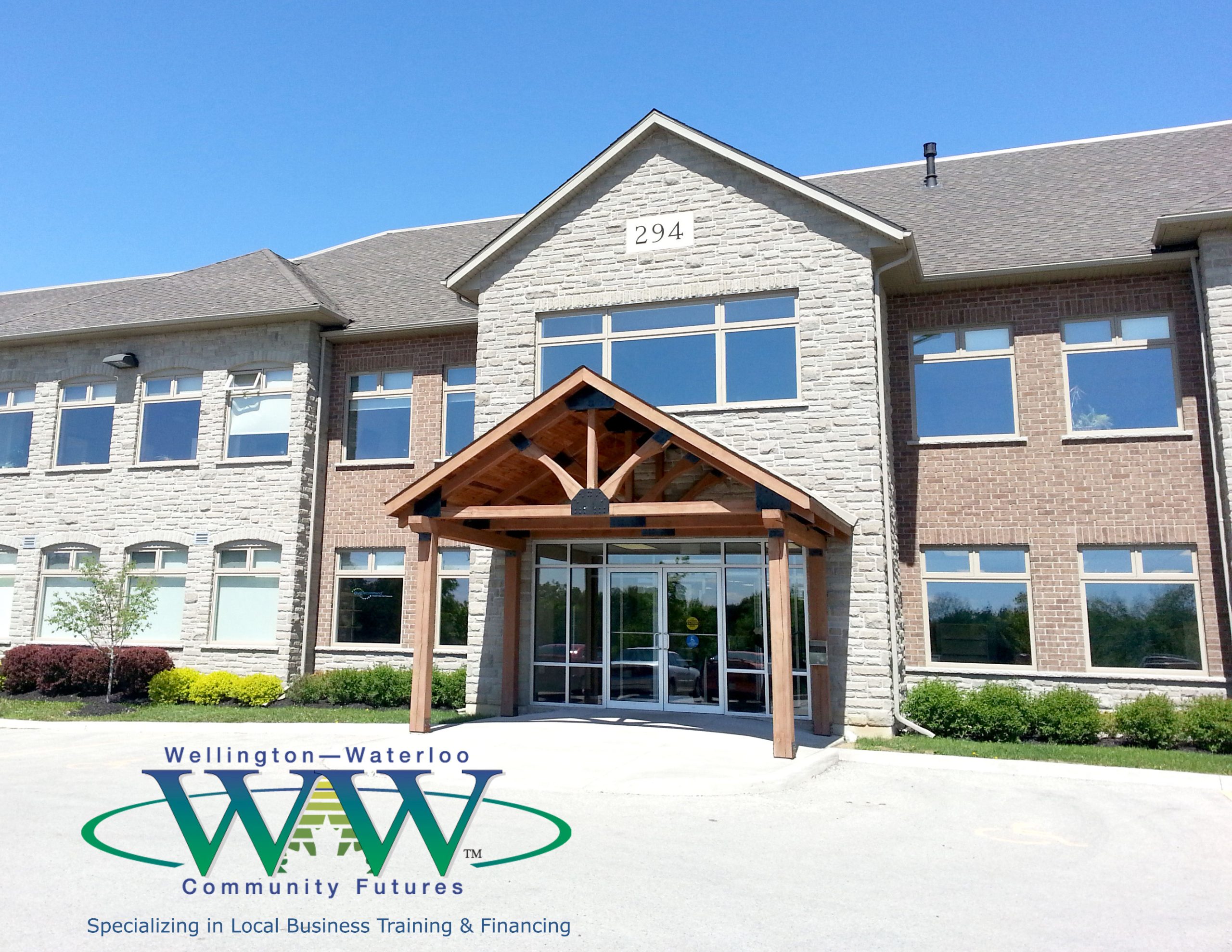 Small business support – Since the start of the pandemic, Waterloo-Wellington Community Futures has been providing funding to local businesses to assist them with battling the burdens of the pandemic. Submitted photo

WELLINGTON COUNTY – Since the start of the pandemic, Waterloo-Wellington Community Futures (WWCF) has been providing funding to local businesses to assist them with battling the burdens of the pandemic.

WWCF, a not-for-profit organization supported by the Federal Economic Development Agency for Southern Ontario (FedDev Ontario), offers support, financing and training for businesses in Wellington County and the Region of Waterloo.

“Last year that reduced because of our people starting businesses but we still put out $1.1 million in regular business loans,” he noted.

Since the start of the pandemic, WWCF has provided over $5 million in emergency COVID funding to 175 businesses in Wellington County and the Region of Waterloo.

WWCF also provided over $280,000 in business support grants to 184 businesses which helped sustain over 700 jobs in our community.

“That (funding) came in, and it fills the void and kept all the restaurants from laying people off, and they could do takeout and retail – get online,” he explained, adding a lot of money went towards training to get businesses set up from a technical support point of view, as well as the physical buying of items they needed to operate.

“That went right across the board of the things that we were able to help with so that was really satisfying.”

Whittaker said when they were initially issuing the loans, they were based on the idea the pandemic wouldn’t last as long as it has, but then it dragged on.

“A lot of the funding programs were based on probably being done by last Christmas, and then having two good years of revenue so that they can pay back the loans that they got to keep them going,” Whittaker explained.

“But the longer this drags on, the more difficult it’s going to be for businesses to make those payments.”

Whittaker said many of the funds released by the government to support businesses through the pandemic was based on businesses that had a corporate bank account or a business bank account where they could get the funding through.

“But there was a large segment of the population, especially the people we deal with – the small and medium sized – who don’t have a business bank account because they’re sole proprietors,” he explained.

“And that program didn’t cover them. So we kind of stepped in to fill that void.”

Whittaker added it’s not uncommon to have these kinds of blips in the economy, but this one “just hit so fast and hit everybody” at once.

“We knew what we needed to do, and the local government was really helpful,” he explained. “The County of Wellington stepped up and because we’re here and we can distribute money and collect it fairly quickly and easily they provided a million dollars to us.

“We’ve distributed that as emergency loans before the federal government provided funding to us and then Centre Wellington had some funding that they put out as small business adaption grants,” which he explained went towards costs for plexiglas barriers, getting businesses prepared and transitioning over to online functions.

Whittaker said following that, the FedDev funding came through and WWCF was able to distribute roughly $3 million in federal funding, which was directed towards businesses that didn’t qualify under the federal funding.

“I think that we filled a big void or gap in the ecosystem,” Whittaker said on the impact the organization has had on the business community.

“The quick answer for the government was to give money out through the banks, and that was a good program, but they really missed the small businesses that didn’t qualify.”

Whittaker said the government funding included criteria like being in business for a certain amount of time and having certain amount of revenue in addition to having a commercial bank account, which many smaller businesses in the area weren’t eligible for.

“All of those kinds of things left some of the businesses not able to get their funding, so we filled that void.

“So, I think that that was important,” he added. “And without that many of them may have had to do some drastic things like close down or find funding somewhere else.”

In terms of paying back the loans issued by the WWCF, Whittaker said there’s no interest and no payments until Jan. 1, 2023 and if businesses are able to pay back 75 per cent of the funds, 25% is forgiven, which he noted is a good incentive for the businesses.

“I think it should work fine. The problem we have is that businesses, especially restaurants, aren’t still working at full capacity,” he added. “So, it’s really still difficult for them to catch up to where they were before 2020.”

Whittaker noted the organization also saw a high number of businesses that were started in the months leading up to the pandemic.

“There was a lot of businesses we helped who had just gotten started, so they were hardly in business. Some actually just got started in the weeks before everything got shut down.

“I think that that was a real help for them because they really hadn’t even gotten their feet on the ground.”

Whittaker said when determining which businesses receive funding, the organization looks at businesses and tries to make them more sustainable.

“We were looking at businesses that were doing fine before the pandemic, and that through no fault of their own, just couldn’t make it or didn’t have any revenue coming in,” he explained.

“We were looking for businesses who were stable before the shutdown so that they can weather the storm and then come back.

“And from what I hear, businesses that have sustained so far to this point, are actually doing better than they have before the pandemic.”

Whittaker added the organization set aside a portion of its portfolio in the event that businesses failed, but he said they’ve only had about three or four that haven’t been able to make it.

He noted that number was almost a regular loan loss rate for pre pandemic, which surprised him and the organization.

“I think we’re in a good area here,” he said. “I think that the tourism helped. A lot of people from Toronto come out to those restaurants and shop and take advantage of the nice scenery around here.”

He continued, “I think that the people stepped up and they really supported the local businesses. I think we’re in a very lucky area here compared to maybe some other areas.

“That’s kind of the backbone of our community,” Whittaker said on the importance of highlighting local businesses. “We’ve got a lot of really nice artisan type of farm businesses and local retail businesses.

“All of those things really make this area unique and I think if you lost those it would change the whole perspective of the community.”