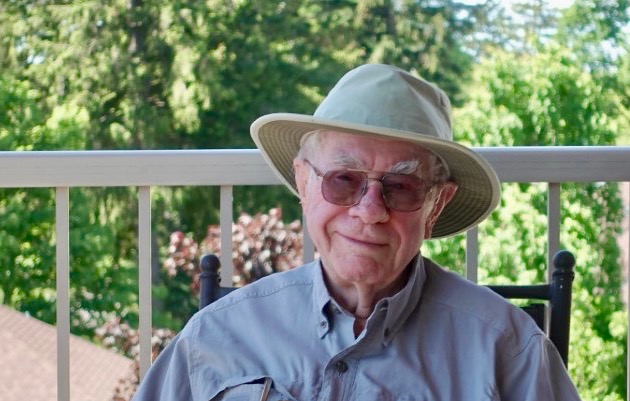 ELORA – Don Smith is a retiree who, after losing his wife in 2018, started creative writing by attending Centre Wellington Writers Group meetings.

Smith came to these meetings as a way to get involved as he was feeling isolated and lonely.

“I needed something to do,” the Elora resident said.

He read a blurb about the club, and away he went.

Having spent his long career working as a chartered accountant, general manager, university educator and productivity consultant, Smith was used to writing, but creative writing was different, and provided a new challenge.

After writing a mix of stories, some micro-fiction, 50-word entries, a novella on science fiction, and tales from his own life, Smith decided to compile these stories into a book called The First Year, exploring his first year of creative writing.

“I was just trying to experiment with… whatever I could think up,” said Smith.

“It’s just all over the map from stories of my own youth to replays of business circumstances I’ve seen or been involved in… I’m trying different styles.”

He added, “The one that seemed to stick was the last one in the book, the children’s story.” 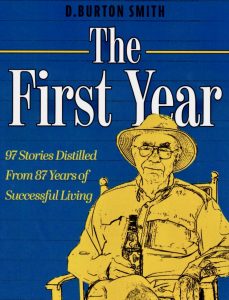 The last story in The First Year is Lucky Linda Loon, a picture story about the life of a loon. This was Smith’s first time writing a children’s book.

From there he and two writing group friends and collaborators have created www.critteraweek.com, where they write informative picture stories about different animals. Subscribers can sign up to have a new story dropped into their inbox each week.

Smith said he views the stories in Critter a Week to be a spin off from Lucky Linda Loon, as it all stemmed from that.

Critter a Week co-author Marilyn Helmer has been writing children’s stories for years, with over 30 books published.

“Being a person who is absolutely crazy for animals and writing, it just seemed like the perfect fit for me,” said Helmer.

Paul Hock is behind the formatting and design for Critter a Week, handling the tech aspect as well as being a co-author.

“We’re all sort of like mind. We love the projects, we love writing the stories,” said Hock.

He hopes Critter a Week will cover a wider host of animals, and get a few more friends from the Centre Wellington Writers Group involved as well.

“These aren’t just… cute little stories, because we are trying to cover all the bases of animals and… what they’re up against and how much of a struggle their life can be,” said Hock.