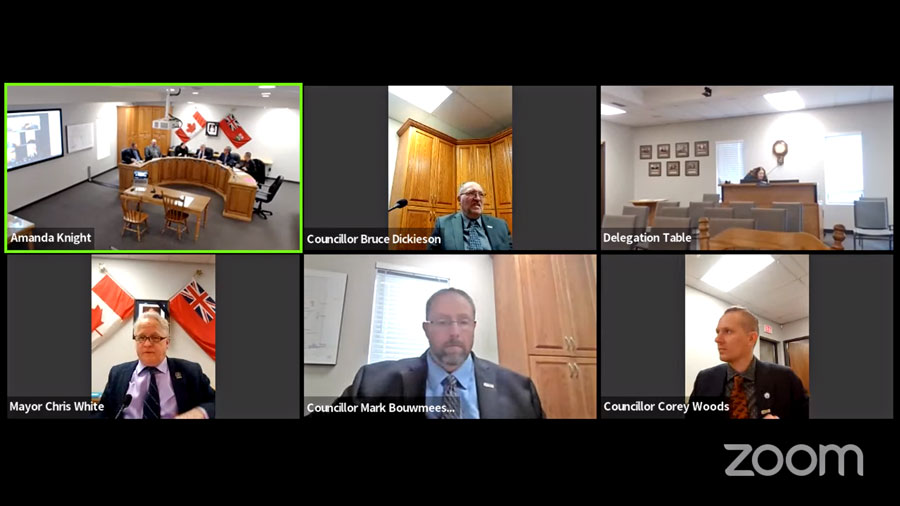 BRUCEDALE – Guelph/Eramosa councillor Corey Woods has been named deputy mayor of the township until 2026.

Woods could also fill in for the mayor at ribbon-cutting and other public events.

Councillor Mark Bouwmeester thought there should be some extra compensation with the job.

“It seems to be more (work) than committee positions,” he said.

“There should be some recognition of that.” 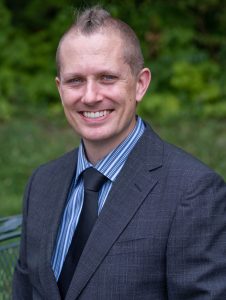 Council decided to put off any compensation discussion until the Dec. 6 meeting, where staff will be presenting a first draft of the 2023 budget.

All councillors were present except for councillor Steven Liebig and all voted in favour of Woods holding the role.

Council also agreed to take the following positions on committees:

Council also approved the schedule of council and committee of the whole meetings for 2023.

Council meetings are generally on the first and third Monday of the month at 1pm unless there is a holiday. Then they move to the next day.

Committee of the whole meetings are on the third Wednesday of the month at 1pm unless there is a holiday, like March Break for example. Then they move to the following Wednesday.

The exact dates will be posted on the township’s website.