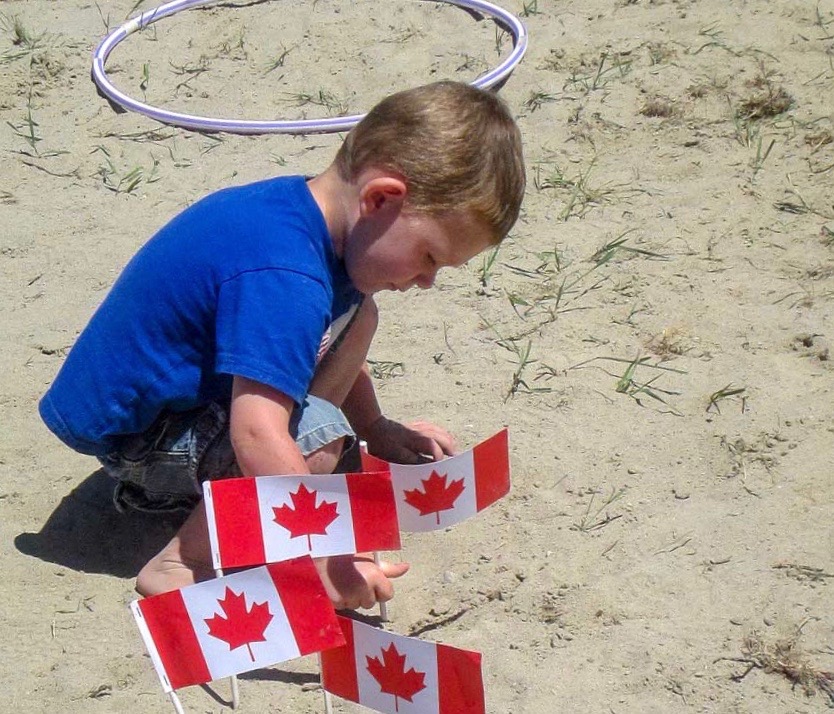 While the Arthur Optimist Club’s Canada Day celebration may be cancelled this year due to the COVID-19 pandemic, Wellington North council has still issued an annual grant to the group, hoping it will help with a "re-opening" event later in the year. Advertiser file photo

KENILWORTH – Wellington North will provide nearly $35,000 to about 20 community groups through its Grants and Donations Community Development Program this year.

Though some of the grants approved are for groups hosting events that have already been cancelled due to the COVID-19 pandemic, township council agreed to leave the funds in the budget, possibility for a “re-opening event” to be held later in the year.

“With things changing very quickly, what you have in front of you has actually changed a little bit,” said economic development officer Dale Small during an April 20 council meeting held by video conference.

Small explained recommended grants of $2,500 each for the Arthur Optimist Club’s Canada Day celebration and the Mount Forest Fireworks Festival remain in the program budget, even though the groups have already announced the events are cancelled, “with the understanding that the funds would go toward a town re-opening event sometime later this year.”

Small noted the event is only at the discussion stage.

“Now we don’t have that event defined. We don’t know when that would happen,” Small stressed.

However, he noted discussions with the Optimists and other groups indicate there would be interest in partnering with the municipality on such an event.

Small noted the donations as presented to council total $34,690 and the budget for the grant program is $40,000.

“So we could accommodate other changes,” he said.

CAO Mike Givens pointed out some of the donations are actually waivers of fees for township facilities, which are typically addressed through internal accounting when the event “actually happens.”

Givens suggested council “leave them scheduled. If they happen that’s great; if they don’t those dollars will sit in that account.”

Mayor Andy Lennox pointed out “we may have further cancellations and so on as the year progresses as well, but if you have those dollars sitting in that account unused it’s not a bad thing necessarily because we know we’re going to have reductions in revenue elsewhere.”

Givens said the flexibility in the fund could also allow the township to support groups that come forward later.