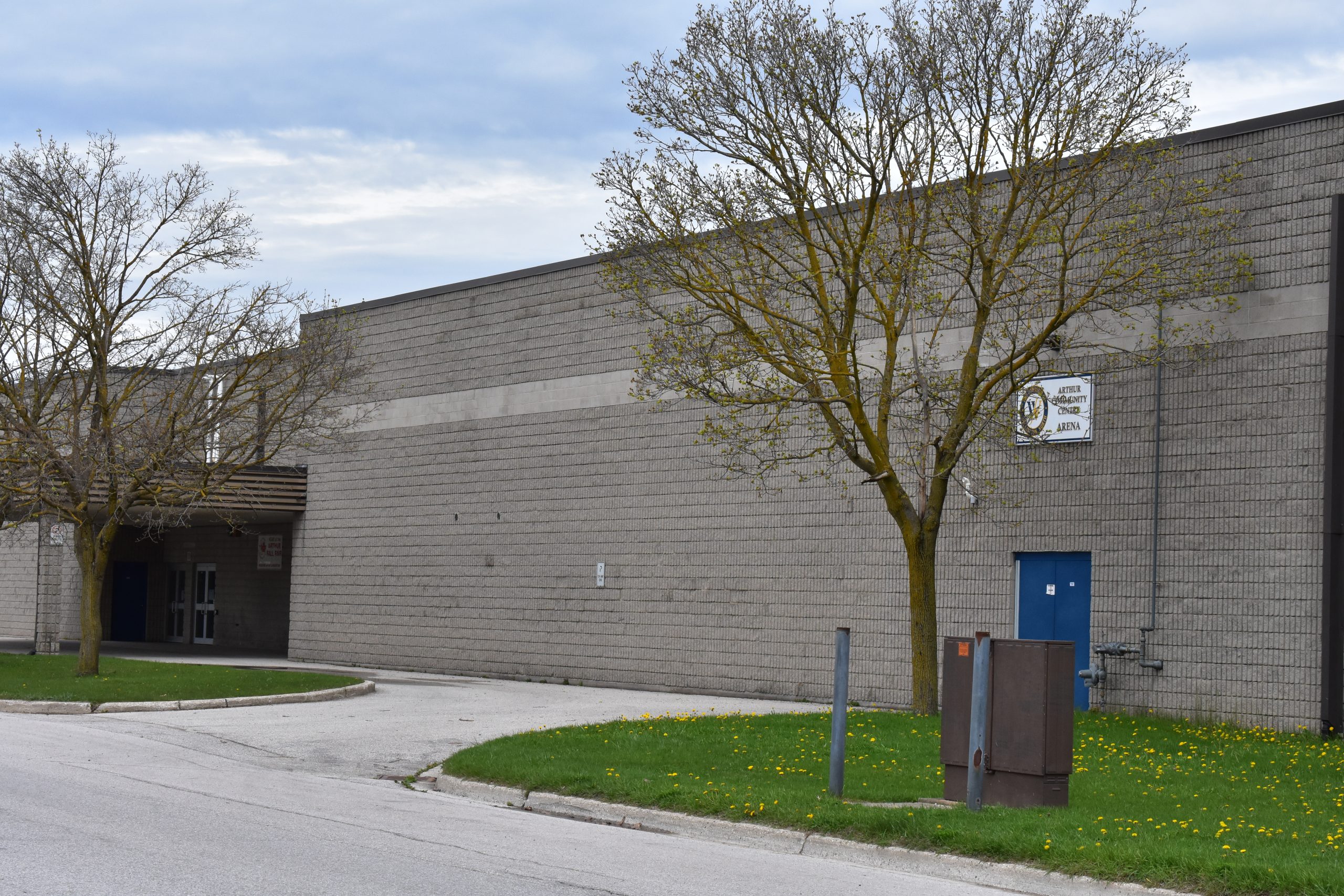 ARTHUR – The Arthur arena will soon be under construction after Wellington North council carried a motion to replace the ice making pipeline.

The estimated cost of the project is $1,078,00 plus applicable taxes and the construction will be completed by H. Bye Construction.

“It’s nice to have a local contractor that’s going to be doing the work,” said councillor Steve McCabe at the March 8 meeting.

He added the H. Bye Construction estimate is actually under the budget council had set aside for this project, and the contractor is going to “throw in a few extras,” including the replacement of a few of dasher boards.

The fixes should rehabilitate the arena floor for over 40-years said McCabe.

The replacement of the piping was expected by council and was accounted for in the 2021 capital budget.

This has been in the works for awhile, according to McCabe, and he thinks now is a great time to get this out of the way because COVID-19 has already limited the use of the space.

Councillor Lisa Hern agreed, saying, “this is the perfect opportunity while the ice is out to make some improvements in the Arthur area, and preparing for the time when we can fully utilize the area when some of our restrictions are gone.”

However, one set back of this project is that Arthur Minor Lacrosse, if its season can continue despite the pandemic, will have to move its  practices and games to the Mount Forest arena.

McCabe said that after conversations, the organization is okay with the change for this season.

The arena project does not have a set start date set, but according to the contractor it is supposed to be completed by mid-August, in time for the start of the 2021-22 hockey season.