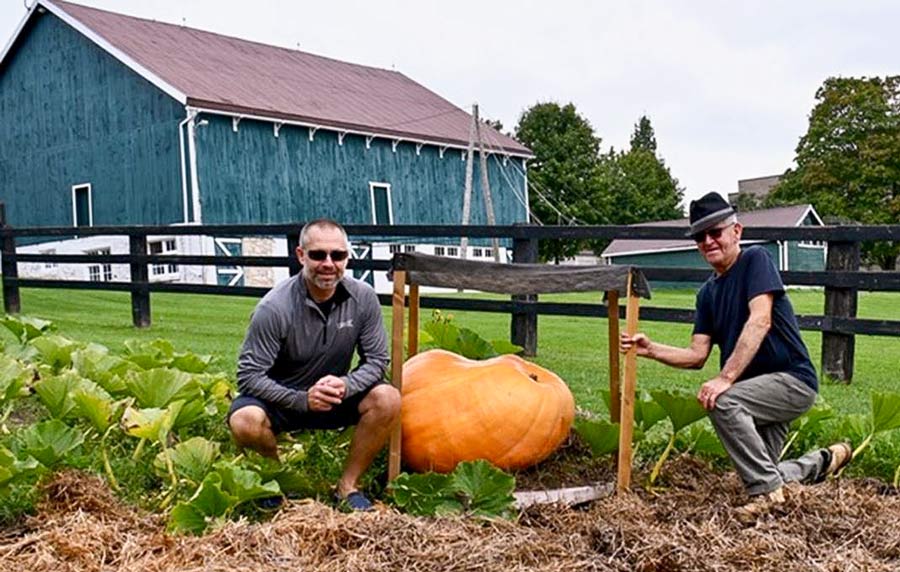 Linton grew his pumpkin in the garden at the Wellington County Museum and Archives site with the help of his father Robert Linton and father-in-law John VanDriel. Linton calls them his “dream team.” The warden said he used horse manure, fertilizer and daily waterings. 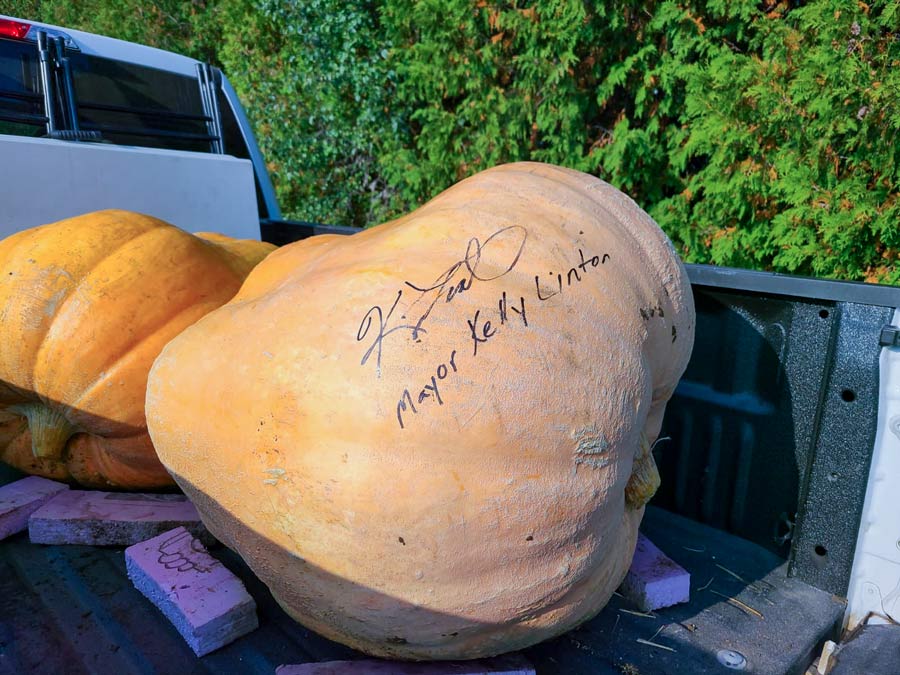 Linton beat out many other local politicians with his 370-pound pumpkin, including second place winner MP Michael Chong (160 pounds) and Mapleton Mayor Gregg Davidson and Senator Rob Black who were in a two-way tie for third place with pumpkins weighing 90 pounds. Robert Linton and VanDriel also grew their own pumpkin, which weighed 270 pounds and won first place in the over-19 category. 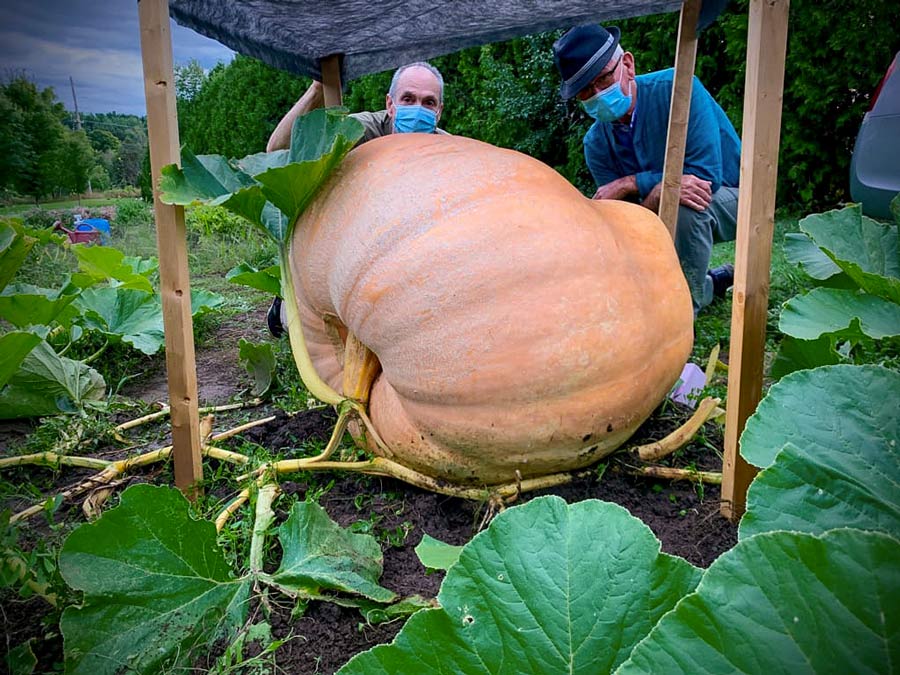