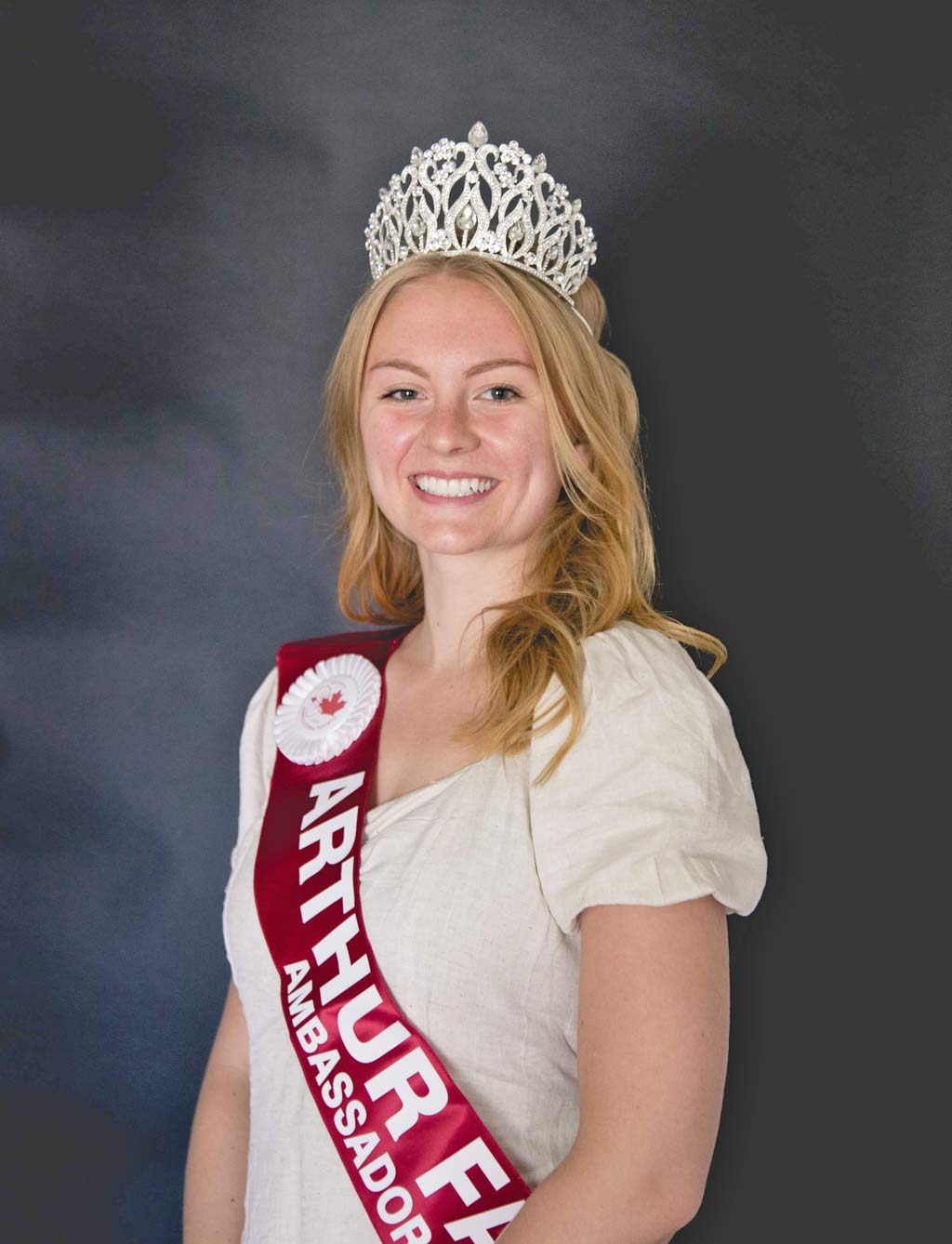 WELLINGTON COUNTY – Four ambassadors from Wellington County are going to the 2022 CNE’s annual Ambassadors of the Fairs competition.

The CNE is returning after a two-year hiatus due to COVID-19.

The competition will run Aug. 19 to 21 on the International Stage inside the Enercare Centre.

“For nearly five decades, the CNE’s Ambassador of the Fairs competition has helped to educate and inform audiences about Canadian agriculture, with the goal of bridging the gap between rural and urban communities,” stated a press release.

“Since its inception in 1971, more than 3,000 young people from across Ontario have competed to be crowned the Ambassador of the Fairs.”

Much preparation for the CNE competition will culminate at the event, where one of 30 participants will be crowned ambassador of the fair.

The Arthur, Erin and Palmerston agricultural societies are sending ambassadors to the CNE’s competition this year.

–  Emma Smyth and Alana Wagg are attending for Arthur;

– Lindsay Bodolai is attending for Erin; and

– Rebecca Dick is attending for Palmerston.

Smyth spoke about the speech she will give: “I’ve had the privilege of doing a lot of traveling. And I work very heavily in the [agriculture] industry.

“And my speech is going to be … talking about how important agriculture is here in Ontario, and how different it is from other countries.”

The 19-year-old Arthur resident has aspirations of being a dairy farmer and currently works for Grand River Robotics.

“I’m super excited to get to support such a great community,” she said.

Smyth is moving out of Arthur shortly after the CNE, so the competition is bittersweet, she said. 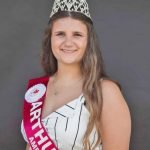 Alanna Wagg is another Arthur Fair ambassador attending the CNE.

Wagg was crowned ambassador at Arthur’s 2019 fall fair,  making  the 2022 competition a long awaited one.

The CNE has allowed past ambassadors who were unable to attend previously because of COVID-19 to do so this round.

Wagg is excited about finally being able to go and added she is looking forward to reconnecting with some of the ambassadors she met previously in February 2020 before everything was put on pause.

“It’s a lot of pride …  I’m very proud of my community. I’m really proud to be Arthur’s representative along with Emma, too. And Emma and I are good friends so this is a really exciting opportunity for both of us,” Wagg said.

The 20 year-old is attending Western for Medical Science.