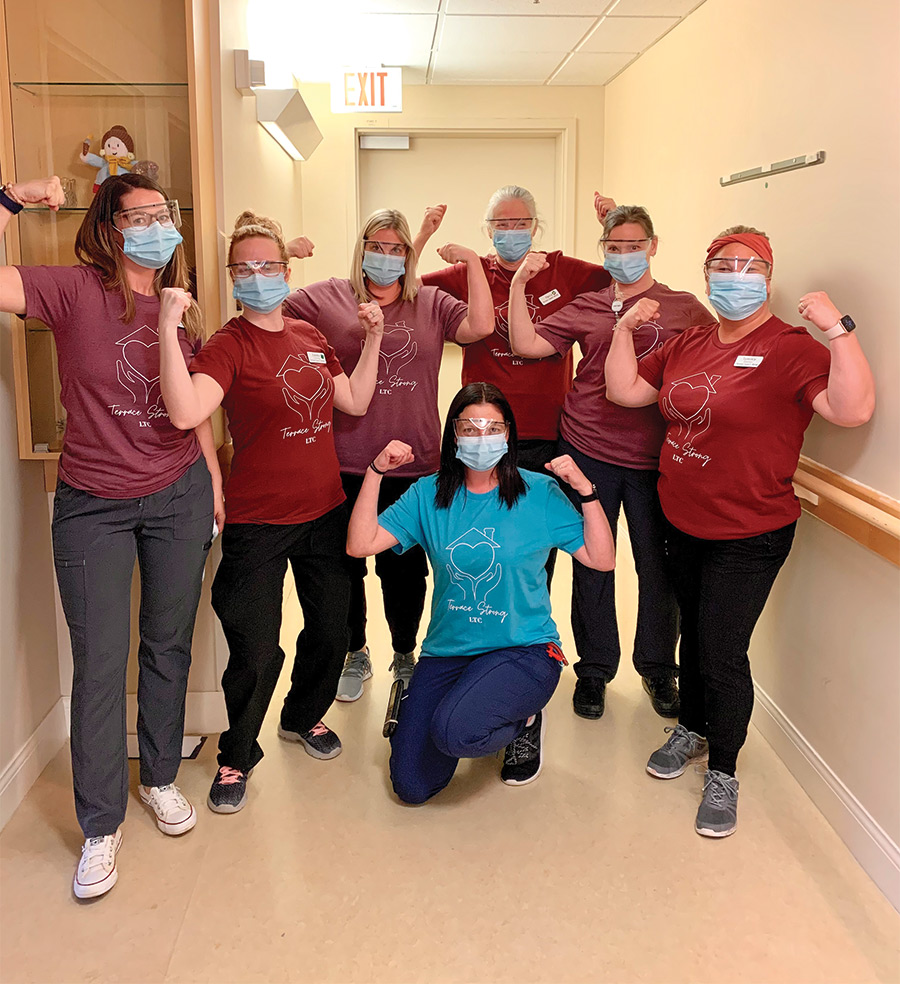 This year, National Nursing week will run May 10 to 16, falling on the same week as International Nurses Day on May 12. The theme of this year’s Nursing Week is #WeAnswerTheCall.

The theme was developed by the CNA to showcase the many roles nurses play in a patient’s healthcare journey.

According to the CNA, the pandemic has shed a light on the courage and commitment that nurses exhibit every day, highlighting the important role that nurses play in the community.

Johnson and Johnson has agreed to sponsor National Nursing Week to showcase its commitment and support to Canada’s healthcare professionals.

Each year, the second week of May draws attention to nurses, increasing the awareness of the many contributions of nursing to Canadians.

The celebrations coincide with the same week as nursing pioneer Florence Nightingale’s birthday on May 12, which was marked as International Nurses Day in 1971.

In 1985, the CNA began negotiations with the federal government to have the week of May 12 labelled as National Nurses Week annually. It was proclaimed shortly after.

In 1993, the name was changed to National Nursing Week to emphasize the profession’s accomplishments as a discipline.

The CNA has proposed ideas for how the public can commemorate the event this year amid the pandemic.

On social media, the CNA recommends that you use a series of hashtags, including #WeAnswerTheCall #IKnowANurse #NationalNursingWeek and sharing pictures and stories that create awareness about National Nursing Week.

The CNA also suggests the public write thank you notes as a sign of appreciation and recognition for all that nursing staff do on a daily basis.