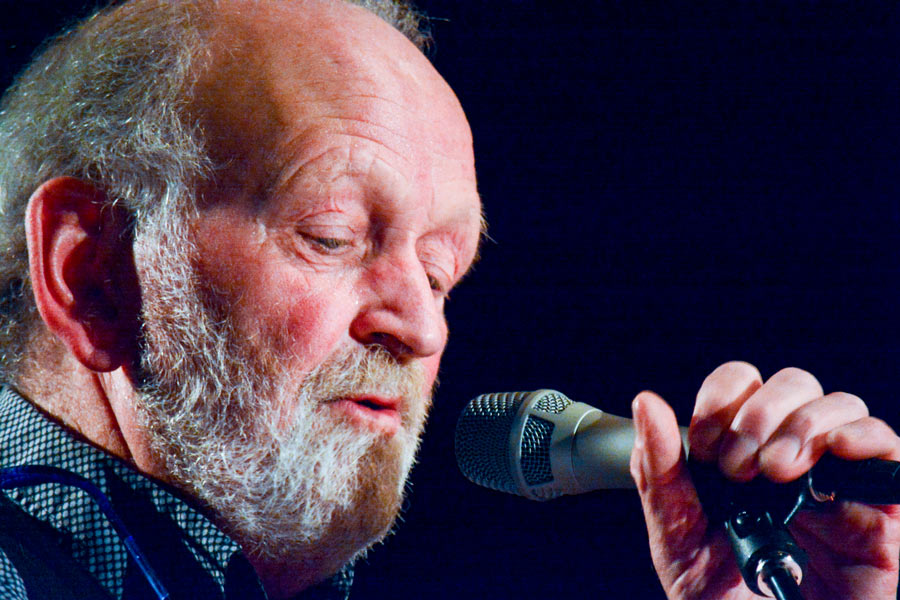 In Conversation with Valdy is part of the Miijidaa Life Stories series, which features renowned artists discussing their craft in a question-and-answer format with series host Cameron Smillie. Submitted photo

GUELPH – One of Canada’s most beloved performers, Valdy, has earned admiration from fans and critics during a career spanning five decades and 16 recordings.

The celebrated troubadour will discuss his life and career during In Conversation with Valdy at River Run Centre on Jan.  22, at 8pm in the Co-operators Hall.

During an evening titled Celebrating 50 Years of Touring, Valdy shares stories about his life in music, including his rise to prominence with the 1972 single Rock ’n’ Roll Song, winning Juno Awards as Folk Singer of the Year and Folk Entertainer of the Year and producing four gold-selling albums.

In Conversation with Valdy is part of the Miijidaa Life Stories series, which features renowned artists discussing their craft in a question-and-answer format with series host Cameron Smillie.

The evening also includes a live performance and post-show meet and greet.

Tickets can be purchased at River Run Centre box office, 35 Woolwich St. in Guelph, by calling 519-763-3000 or online at riverrun.ca/in-conversation-with-valdy.