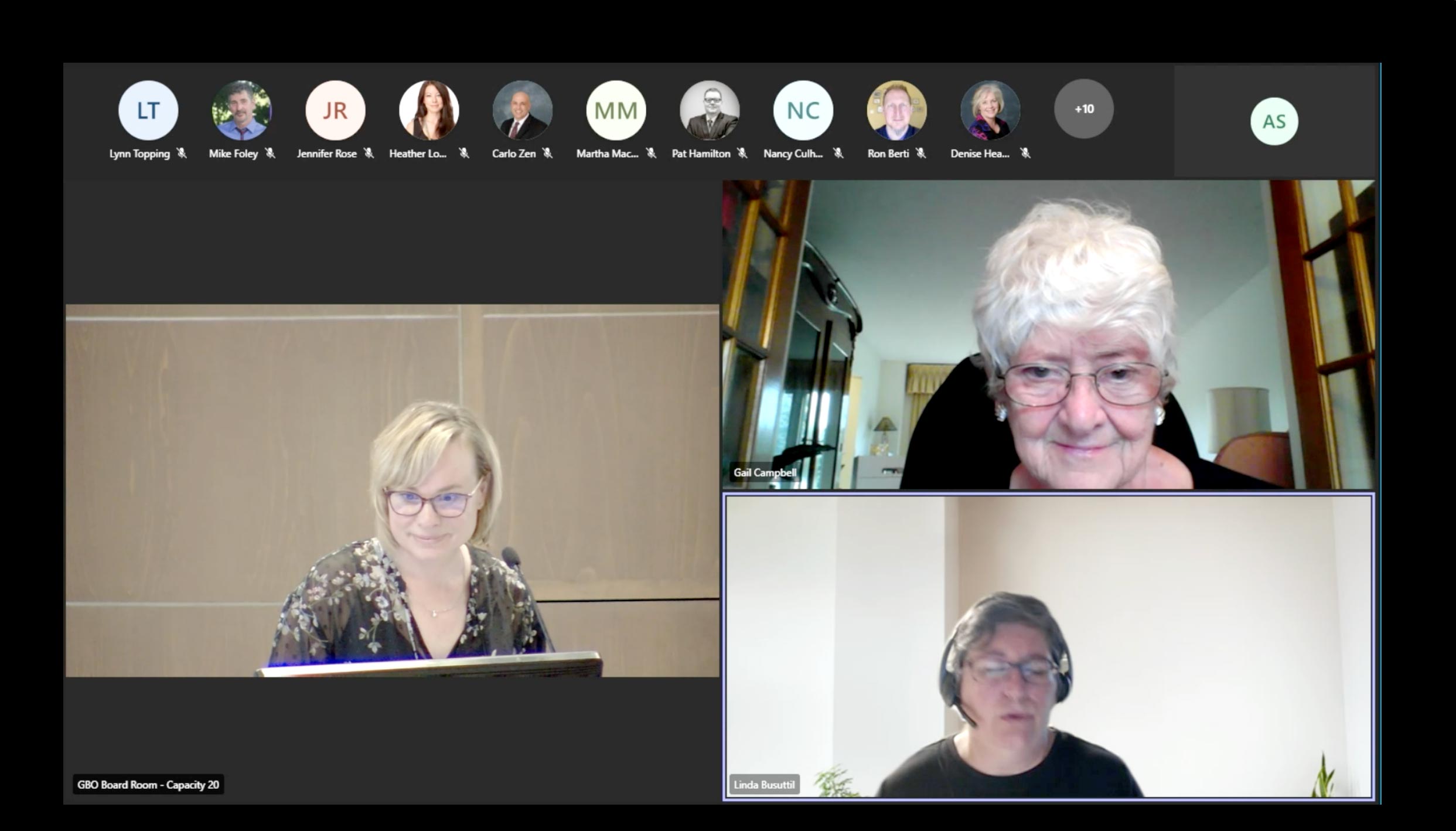 GUELPH – The Upper Grand District School Board (UGDSB) is undertaking a feasibility study of a consolidated junior kindergarten to Grade 8 French immersion (FI) program in west Guelph after receiving public feedback about the lack of a program in the area.

In a June 8 business operations meeting, the board presented an initial report to trustees, asking for a study to determine the feasibility of creating a consolidated FI program in west Guelph.

In the 2018-19 school year, the FI program started at Gateway Drive Public School to accommodate junior and senior kindergarten classes, which have been growing by a grade each year.

According to the board motions from the boundary review, the first year that FI students will leave Gateway Drive Public School and feed to Willow Road Public School will be in 2023-24, for Grade 4 and Grade 5.

The board did not introduce any new French immersion locations in the 2020-21 school year, however, according to the report, approximately 4,900 students were enrolled in elementary French immersion in 2020-21.

The presentation noted the study will be a feasibility report only, to look at potential space options for the consolidated program.

The feasibility study is a staff driven process and not under a public consultation process at this point. The outcome of the process will be posted on board and related school websites.

The outcome will guide trustees in determining whether there’s interest in pursuing a consolidated FI program, which will take place during a formal review process.

As for next steps, staff will prepare the analysis based on enrollment and projected enrollments and prepare a recommendation report.

In response to the presentation, trustee Linda Busuttil said, “I know that families have commented that they really deeply wanted a consolidated program and so I will look forward to that report.”

The report was received by trustees. A final report will be presented in early fall of the 2021-22 school year.